Last month, netizens engaged in a social media war on whether they would accept food delivered by a rider of a certain religion. Meanwhile, food aggregators like Zomato, Swiggy and UberEATS are quietly shedding gender norms to make the industry more gender-balanced.

In the last year alone, the food delivery sector reportedly added nearly 28,000 delivery girls in their workforce. The number of female riders increased from around 40,000 in 2018-19 to 67,900 in 2019-20 and the female workforce is projected to reach 75,000 by 2020. This increase is reportedly being driven by expanding businesses and the introduction of delivery via bicycle for those women who don’t know how to ride a bike.

Zomato told TOI that women who work for them operate in areas identified as safe zones and end their shift before 6 pm. Preethisha, an UberEATS delivery partner said,

“With more women and marginalised communities in the work-force, the future will be even better.” 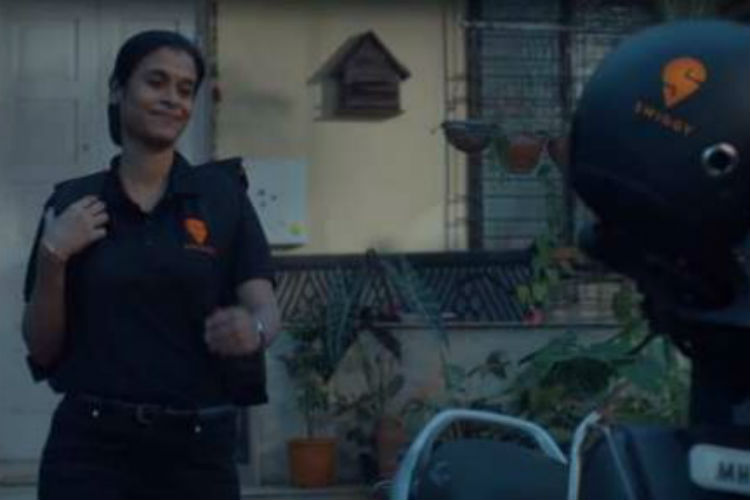 Last year, Swiggy announced that it was diversifying the male-dominated industry by hiring around 2,000 women in Bengaluru alone.

“Over the last few months, we have been working on training women for opportunities in this growing food delivery sector. We are creating a women-friendly work environment with a dedicated helpline for any concern, as well as appointing more women in managerial roles.”

According to TOI, other food aggregators like Foodpanda and Zomato also claim to have hired women as food delivery executives but are yet to declare the figures. Uber Eats has also hired women delivery personnel in Kochi, Chennai and Ahmedabad. They have also almost doubled the salaries of their delivery executive and also provide them with better incentives during peak hours and rains. 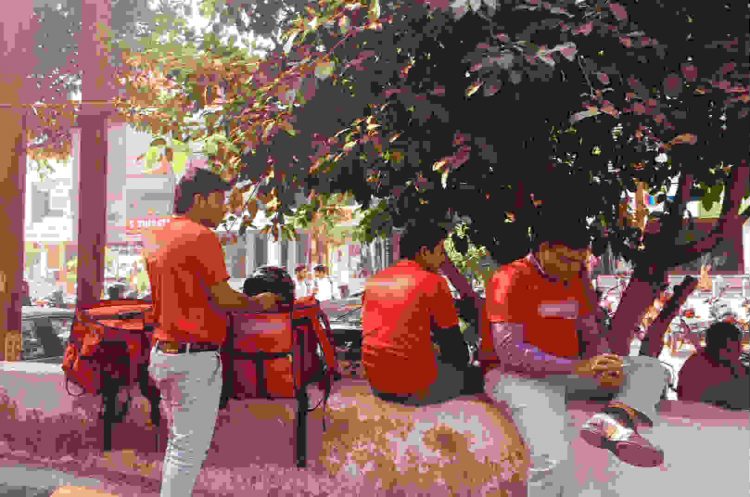 Though e-commerce companies like Amazon, Flipkart and Domino’s have started hiring more women as riders, the major problems women face is the proximity of the workplace from their homes, availability of toilets at the hubs and the lack of gender-sensitive infrastructure.

According to a study by Mumbai-based startup Kool Kanya, women are increasingly dropping out of the workforce due to lower work satisfaction, learning opportunities, salary benefits, safety, work-life balance and maternity benefits.