Over the last few weeks, a certain meme has at some point shown up on all of our timelines. Pretty sure you’ve seen the video of 13-year-old Kamlesh, detailing how he ran away from his home in Bhopal and came to Delhi. A teenaged ragpicker, Kamlesh is addicted to all and any kind of drugs available to him.

On most days, memes are fun. And funny. But Kamlesh memes do not fall in this category. The back-story of this currently viral meme is disheartening and disturbing to say the least. Mocking a child who is struggling with substance abuse so much so that he’d rather starve and get high than eat, who doesn’t want to go back to his home to his mother because she won’t allow drugs, doesn’t remotely sound funny. Mocking the accent of a boy who lives on the streets and making ‘Kamles’, ‘Soluchan’ and ‘dun dun dun’ memes just show your privilege and how little you are aware of it. 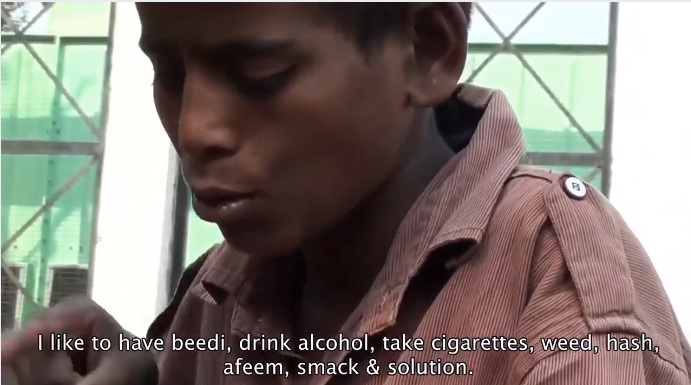 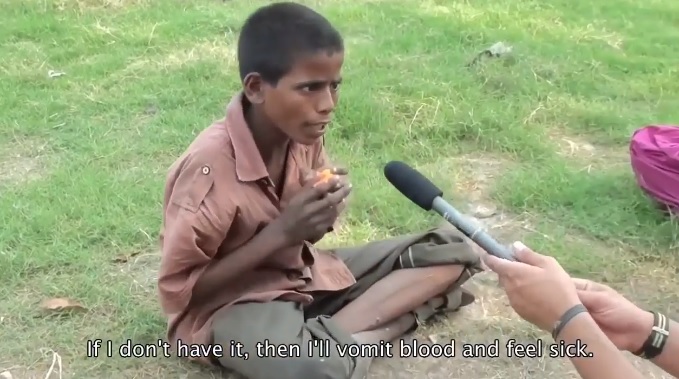 The video clip of Kamlesh that’s been doing the rounds have been taken from a documentary directed by Dheeraj Sharma, Nashebaaz-The Dying People of Delhi. The film which according to the IMDb description ‘explores the poignant, painful and in-depth life of the roadside drug abusers of Delhi, who are also considered as dangerous, untouchables of untouchables and menace to the society.’

Who knew a film like that could inspire memes? Let alone memes that people are actually laughing over. Here’s a child who needs rehabilitation and help but hey, making memes are easier than generating awareness about a serious issue, with the help of the same social media.

Clearly, Kamlesh doesn’t realise what he has got into because he is a victim of substance abuse, but what’s wrong with us? Are WE now so addicted to social media fame that we place far greater value on ‘likes’ for memes that are sensitive? The least we could do for kids like Kamlesh, is not mock them.

For the ones, who have made these, we can only say ‘Get well soon’ because it takes some special kind of twisted mind to find addiction funny: 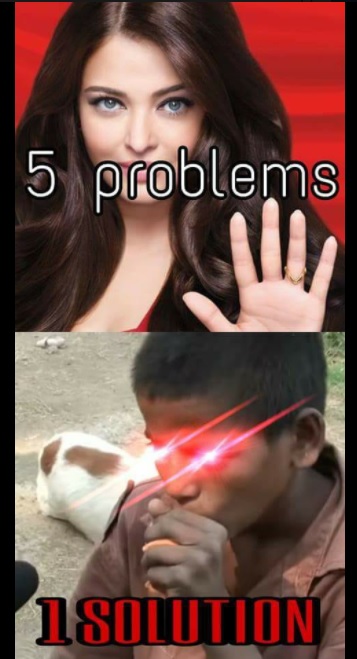 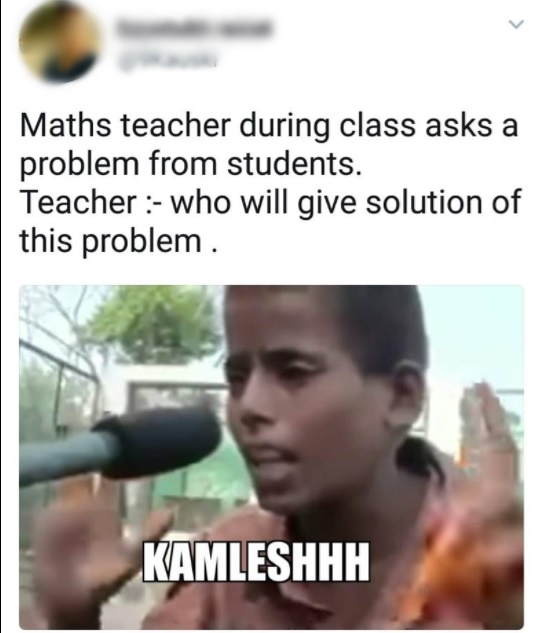 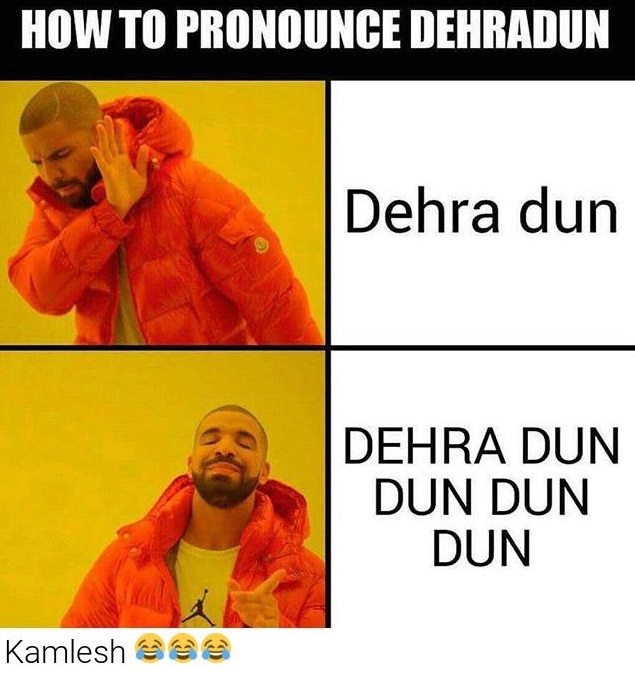 Wow! That’s not at all funny guys.