NASA is best known for unravelling the mysteries of the universe and for capturing the stunning imagery of the evolving galaxies in all their glory. From searching for life in other planetary systems to probing the enigma surrounding the black holes, the American space agency has been leading the world when it comes to exploring the dark and hidden corners of the cosmos. But, not many people know that the agency has also been monitoring the Earth and capturing some of the most breathtaking images of the planet in the process.

There are ample images of the Earth from the International Space Station (ISS) at night, however, do you know that NASA has also captured some spellbinding images of the volcanoes across the planet?

Don’t believe us? Take a look at these images: 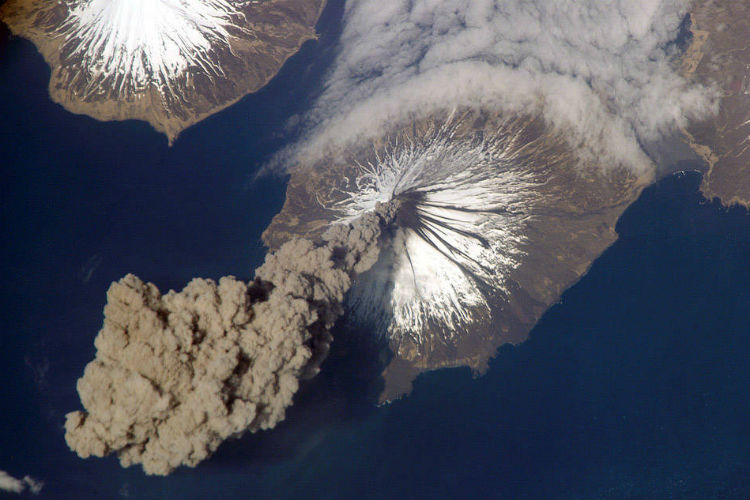 This image of the Cleveland Volcano in Alaska was captured by Flight Engineer Jeff Williams from International Space Station (ISS) from Expedition 13 on May 23, 2008. It was captured shortly after the volcano produced fumes that went as high as 6,000 meters above the sea levels. 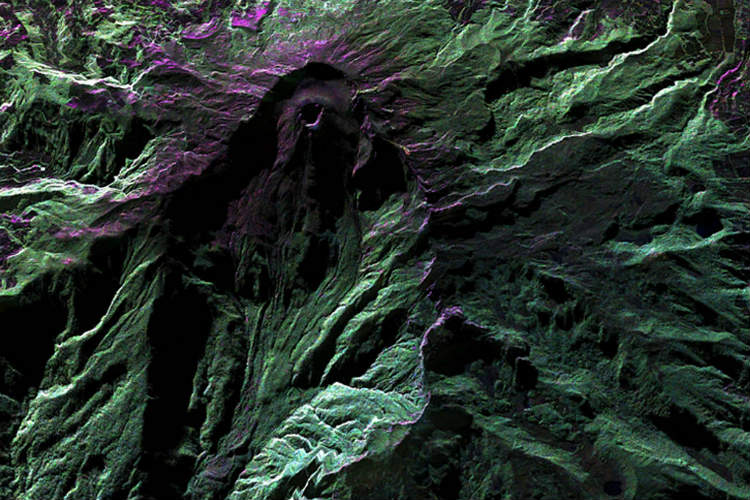 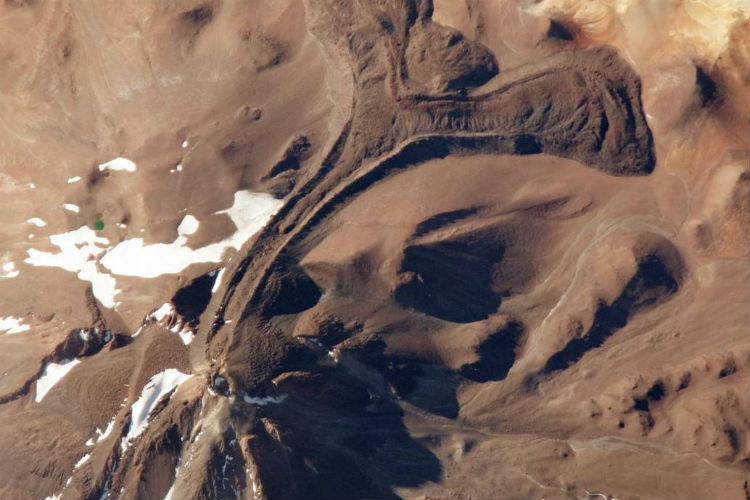 This image was captured by NASA on April 3, 2010. Llullaillaco Volcano is located on the border of Argentina and Chile and it is the highest active volcano in the world. It last exploded in 1877. 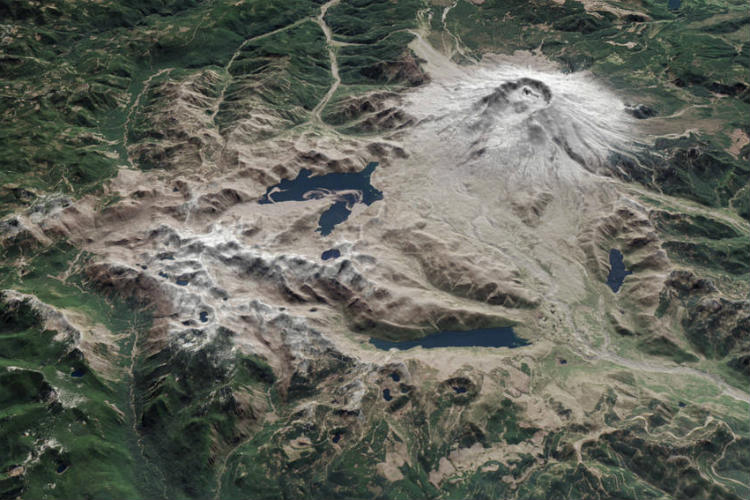 This image was captured on May 18, 2015, 35 years after it gave out it last erupted. The image shows a 3D view of Mount St Helens looking toward its SouthEastern territory. 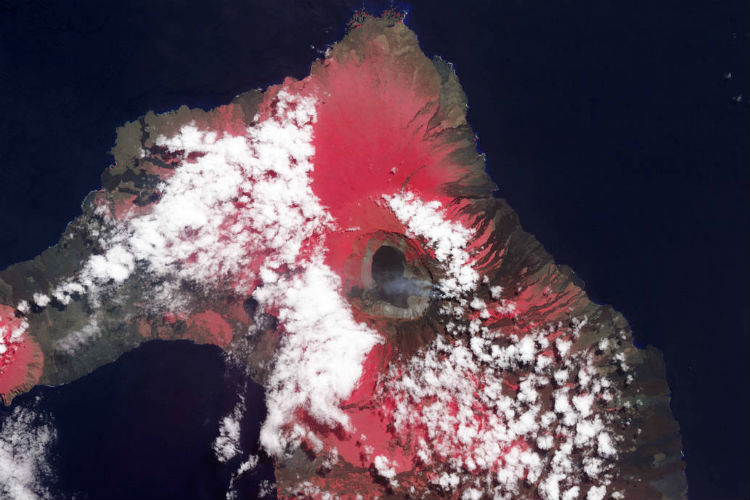 This image was captured on June 11, 2015, and it shows the eruption of the Wolf Volcano. The eruption sent volcanic fumes and ashes at a height of nearly 15 kilometres into the sky. The false-color image shows the vegetated areas in red and the lava in shades of charcoal and black.

ALSO READ: Bid Adieu to 2016 with these NASA pics! 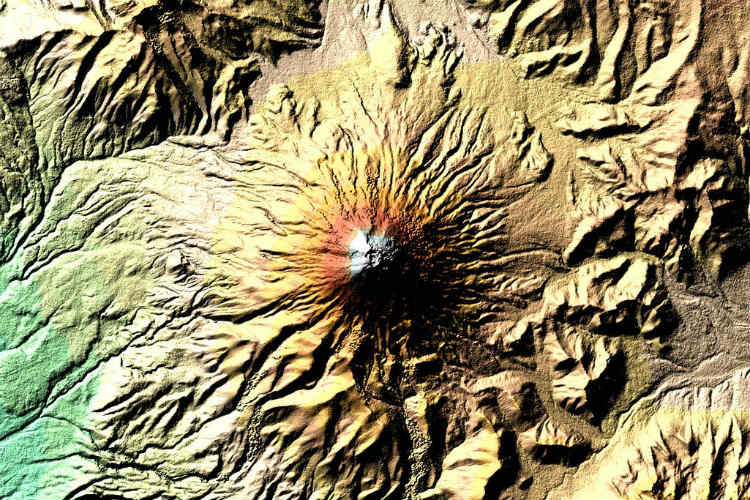 This image was captured by NASA’s space shuttle Endeavour when it passed over the highly active volcanic zone of Andes in South America on February 19, 2000. Mt Cotopaxi is an active volcano and it has erupted over 50 times since 1738.

ALSO READ: NASA releases images of Earth at night and they are just breathtaking 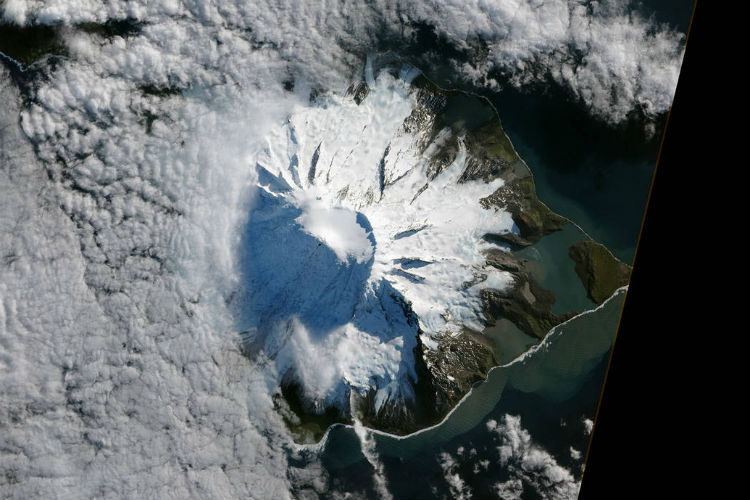 This image was captured by the Advanced Land Imager on the Earth Observing-1 (EO-1) satellite in April 2013 and show the flow of lava down the volcano’s southwestern territory.