NASA has released its latest global maps of Earth at night, providing the “clearest yet composite” view of the patterns of human settlement across our planet. Satellite images of Earth at night — often referred to as “night lights” — have been a tool for fundamental research for nearly 25 years. They have provided a broad, beautiful picture, showing how humans have shaped the planet and lit up the darkness.

By studying Earth at night, researchers can investigate how cities expand, monitor light intensity to estimate energy use and economic activity, and aid in disaster response.

These maps are generally produced every decade or so. But NASA’s new global map of Earth at night, as observed in 2016, has been released this week just five years after such map was released in 2012. 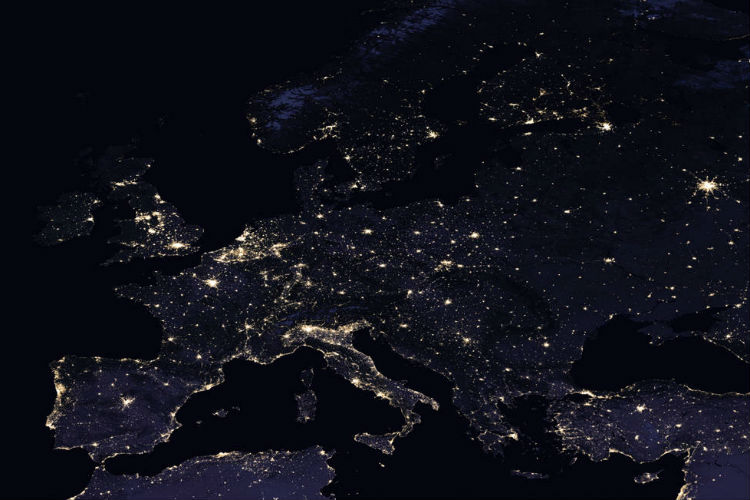 A research team led by Earth scientist Miguel Roman of NASA’s Goddard Space Flight Center in Greenbelt, Maryland, plans to find out this year what would happen if night lights imagery could be updated yearly, monthly or even daily. 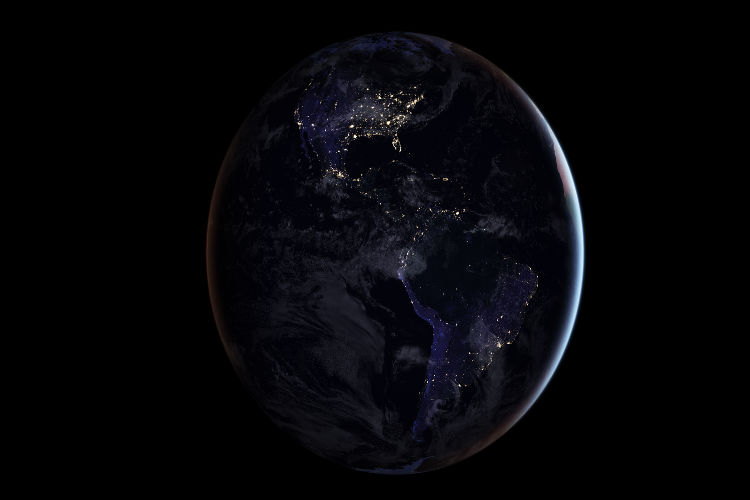 In the years since the 2011 launch of the NASA-National Oceanic and Atmospheric Administration Suomi National Polar-orbiting Partnership (NPP) satellite, Roman and colleagues have been analysing night lights data and developing new software and algorithms to make night lights imagery clearer, more accurate and readily available.

ALSO READ: For Earth Day 2017, NASA will allow you to chose and ‘adopt’ land across the planet

They are now on the verge of providing daily, high-definition views of Earth at night, and are targeting the release of such data to the science community later this year, NASA said.