NASA’s Juno has completed its fifth flyby of Jupiter and send stunning images captured on its trip around the red planet. The images were captured by the instruments onboard the spacecraft and were later transmitted back to the earth. These raw images were then colour corrected by the photography experts at  NASA, who spun magic and made Jupiter look more ‘real’.

The images transmitted by Juno in its fourth science orbit present a cavalcade of colours and look like a surreal painting.

NASA launched Juno on August 5, 2011, from Cape Canaveral in Florida to unravel the mystery surrounding the red planet. The spacecraft arrived in the orbit around Jupiter July 4, 2016. Since then it has been collecting data and transmitting stunning imagery of the planet.

During its flybys, Juno soars low over the planet’s atmosphere ‘probing beneath the obscuring cloud cover of Jupiter and studying its auroras to learn more about the planet’s origins, structure, atmosphere and magnetosphere,’ NASA wrote.

Till Juno stupefies us with its discoveries, take a look at the stunning images transmitted by Juno: 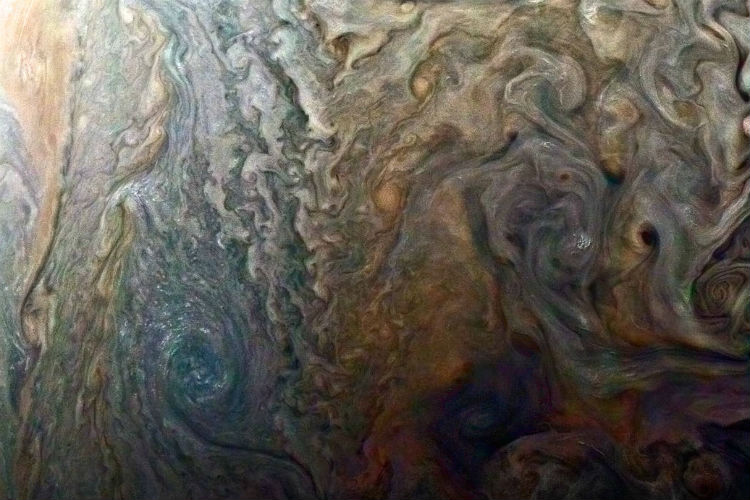 ALSO READ: Be a part of NASA and select the sites on Jupiter that spacecraft Juno will image 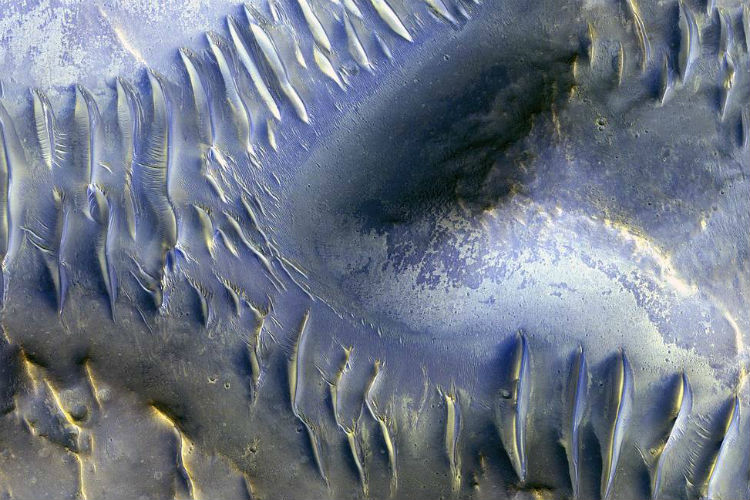 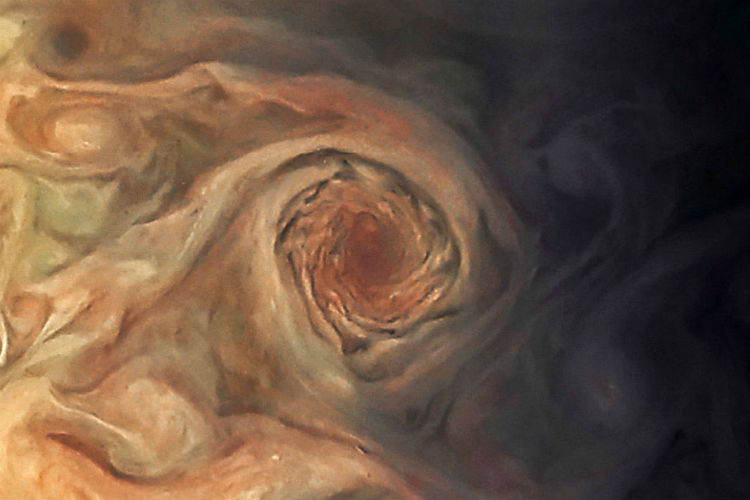 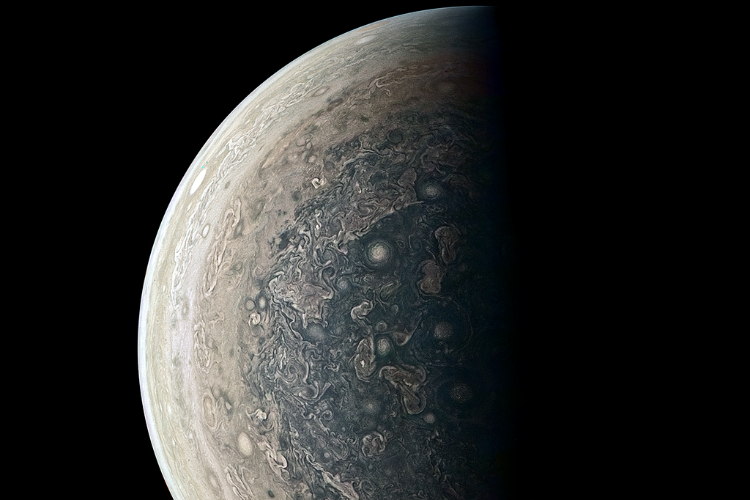