Wonder Woman has without a doubt achieved marvellous feats for a movie with a female superhero. The long-ignored DC superhero was brought to mainstream cinema by director Patty Jenkins and since its release, the film has shattered many a record, besides shattering the glass ceiling. Featuring Gal Gadot as Diana Prince, Wonder Woman has collected a whopping USD 409 million at the domestic Box Office and with it, has marked a new achievement to its name. Wonder Woman has just waltzed into the ranks of the Top 5 superhero movies of all time. 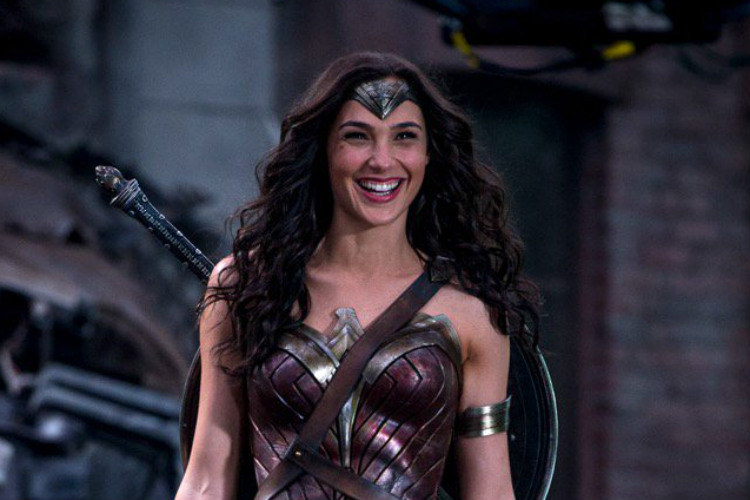 By expelling another Marvel film, Wonder Woman secured another tight spot for DC in the Top 5.

However, the film is not expected to rise on the charts any further as it looks like a harsh climb till no 4 with The Dark Knight Rises, which rests at USD 448 mn. 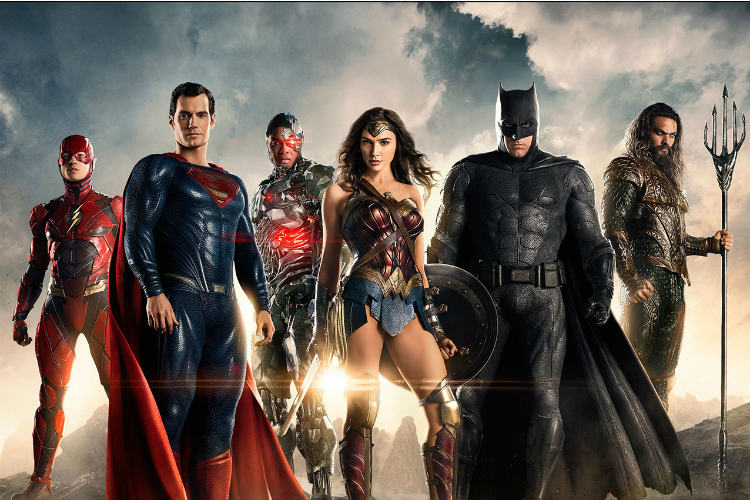 Looks like DC has finally found its rhythm, doesn’t it?