Everyone loves a decent horror movie every once in a while. You grab your popcorn, snuggle up in blankets with your buddies and tune on some flick with a ghost or a demon or something. However, you would probably agree that any horror movie becomes like at least 20 times scarier when it reads ‘based on true events’. In any regular scenario, you can dismiss your scared thoughts since none of the stuff that happens in a regular horror film happens to be true. But, in a film that is based on a real story, there is no escape.

So, for the bravehearts out there who hunt for an exceptionally bone-chilling horror flick, here are 9 horror movies that are based on true events: 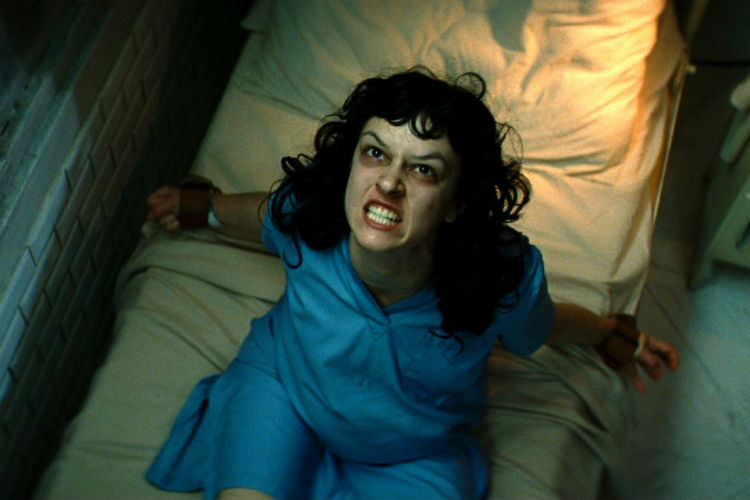 This Mikael Håfström directed film is based on the real-life experiences of Father Gary Thomas from the times he was sent to Rome to train to be an exorcist. Starring Anthony Hopkins as Father Lucas, this movie is certainly frightening and should not be watched alone. 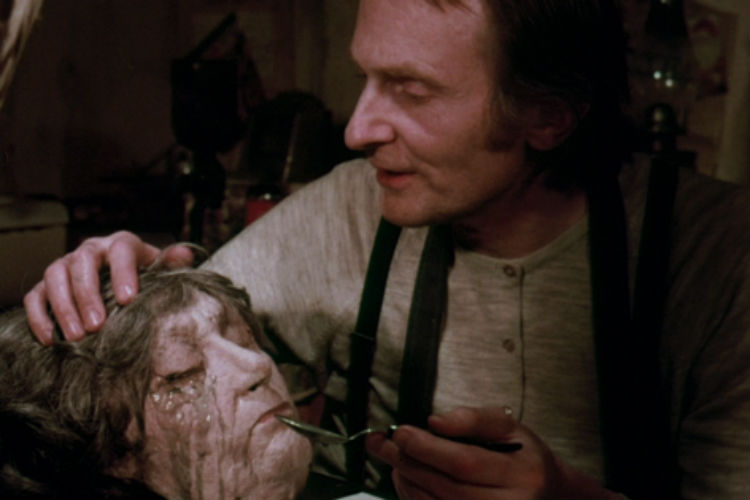 Deranged is based on the life of Ed Gein, an American serial killer who was active around the 1940s. It is said that Gein, who was also known as “The Butcher of Plainfield”, would often dig out bodies from graveyards and keep them as trophies. After getting caught, he was sent to a mental health facility for having an unsound mind. 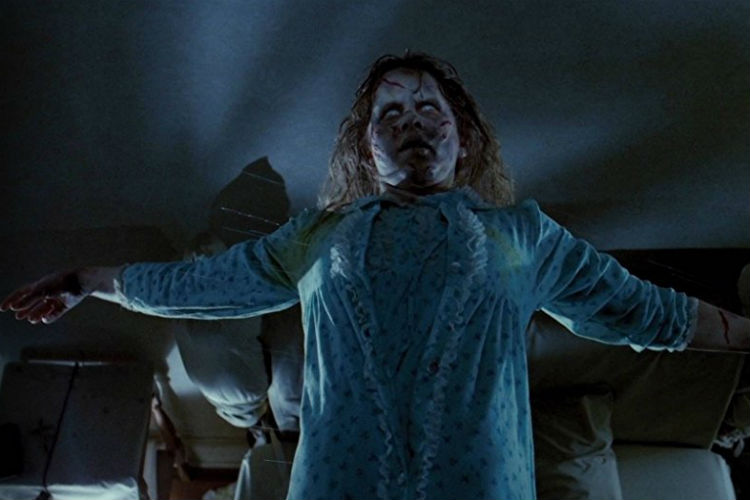 This movie is based on a book of the same name, which in turn is based on the real-life story of the 1949 exorcism of Roland Doe. The 14-year-old boy from the United States was an alleged victim of demonic possession and had to be exorcised by Father Walter H Halloran. 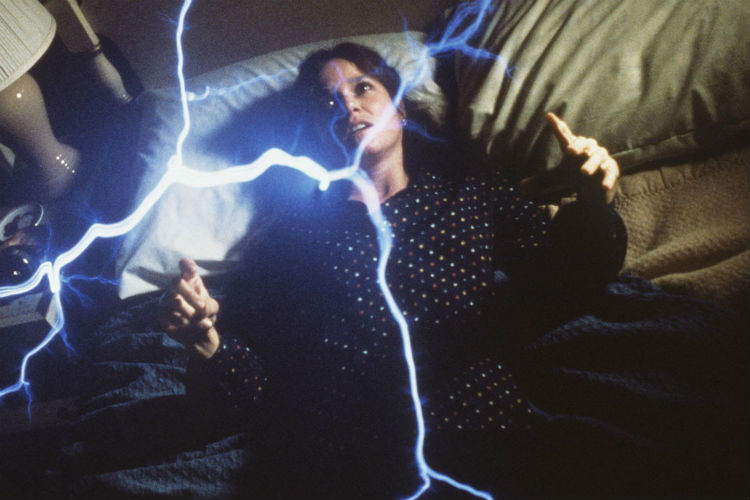 This horror movie is based on the 1974 Doris Bither case which is popularly dubbed as “the Entity hauntings”. The hauntings occured in California, US, where Bither alleged that she was being sexually assaulted by an entity. According to her, the entity was actually the ghosts of three Asian men who raped her. 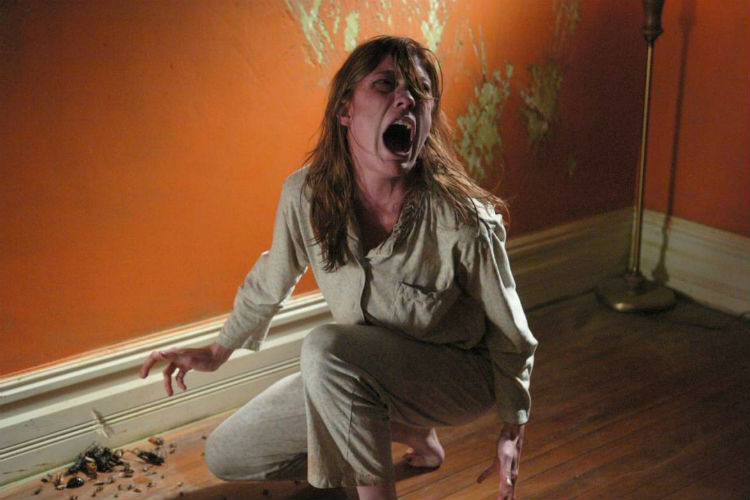 Starring Jennifer Carpenter, this movie is based on the exorcism of Anneliese Michel in West Germany back in the 1970s. Michel was allegedly under demonic possession. Unfortunately, she died from the exorcism and the autopsy revealed that she was dangerously malnourished and dehydrated. 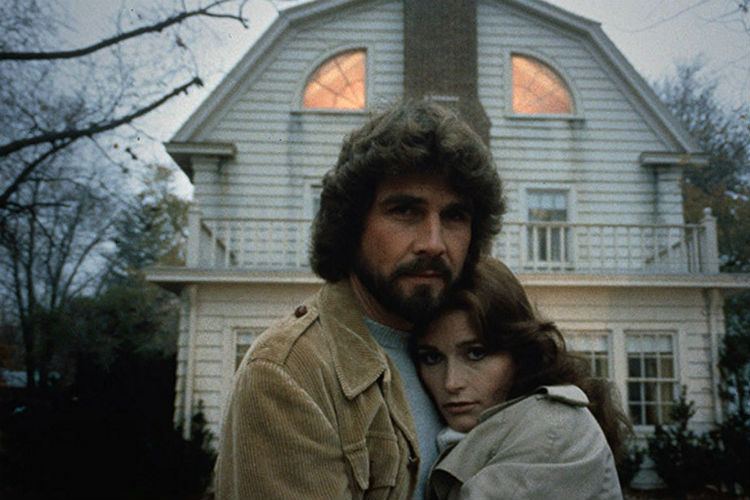 The Amityville Horror is based on the alleged experiences of the Lutz family in Amityville, New York. Apparently, when the family moved into the nee home in Amityville, they were faced with several supernatural experiences. They discovered that the previous year, there had been a murder in the house and claimed that their spirits still haunted the place. 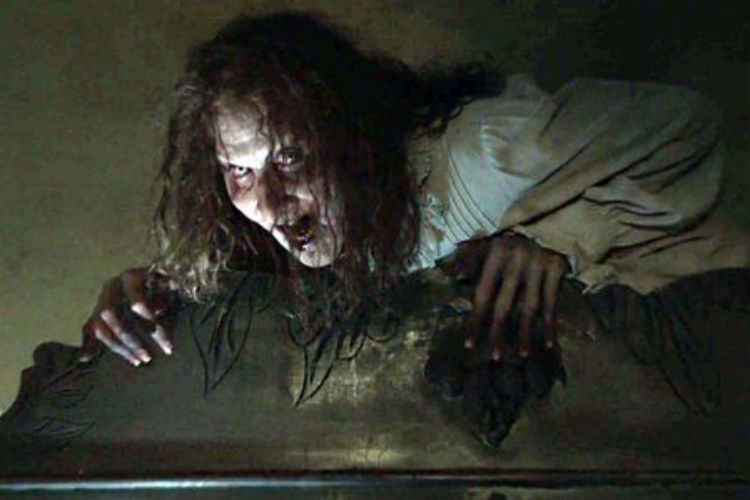 The Conjuring is based on the experiences of ghost hunters Ed and Lorraine Warren. The plot of the film is based on the hauntings faced by the Perron family. Apparently, when the family moved into a new farmhouse in Rhode Island in 1971, they found it to be haunted and were put into touch with the Warrens to rid the home of evil spirits. 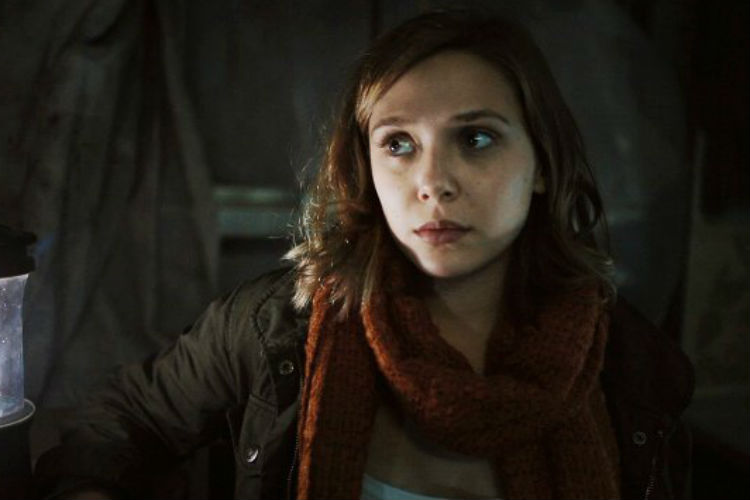 The film is based on a Uruguayan film titled La casa muda (The Silent House). The original film itself is based on a real-life incident in Uruguay where a young woman had terrifying experiences while cleaning her family’s vacation home with her father and uncle. 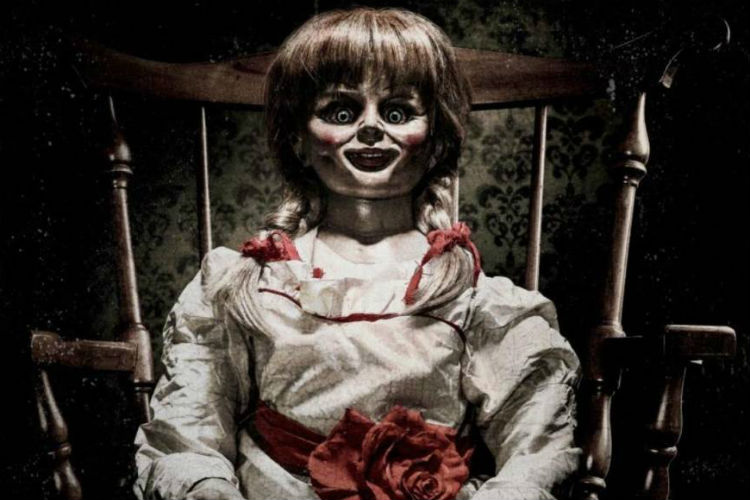 Connected to The Conjuring, this too is based on the experiences of demonologist couple the Warrens. The story deals with a Raggedy Ann doll named Annabelle that was allegedly haunted and carried the spirit of a dead girl “Annabelle Higgins”. After repeated reports of hauntings, the Warrens placed the doll in their The Warrens’ Occult Museum in Monroe, Connecticut for safekeeping.