India observes its 71st Independence Day this year and like every year, this year too we are reminded of those brave heroes whose selfless sacrifices led to the freedom that we enjoy today. We grew up learning all about the freedom struggle and how Indians uprooted the British Empire from the country. The stories of Mahatma Gandhi, Jawaharlal Nehru, Chandrashekhar Azad are not unheard of. Even in popular culture, these freedom fighters were heavily referenced. While there have been we have seen several movies detailing the lives of our brave revolutionaries such as Bhagat Singh, Sardar Vallabhbhai Patel, Netaji Subhash Chandra Bose, and Mangal Pandey, not many female freedom fighters are featured in mainstream cinema.

The last memorable movie that included the name of a woman freedom fighter was Rang De Basanti, where Soha Ali Khan’s Durgawati Devi did not get enough screen time. With Kangana Ranaut all set to essay the role of Rani Laxmi Bai in the upcoming biographical movie Manikarnika: The Queen of Jhansi, the scenery seems to be changing and we only hope that Bollywood continues to tell the stories of more such female revolutionaries.

From the famed Begum of Awadh, Hazrat Mahal, to Mahatma Gandhi’s wife Kasturba Gandhi, here is a list of 10 such brave women freedom fighters that Bollywood should consider making movies on and the actresses who could portray them: 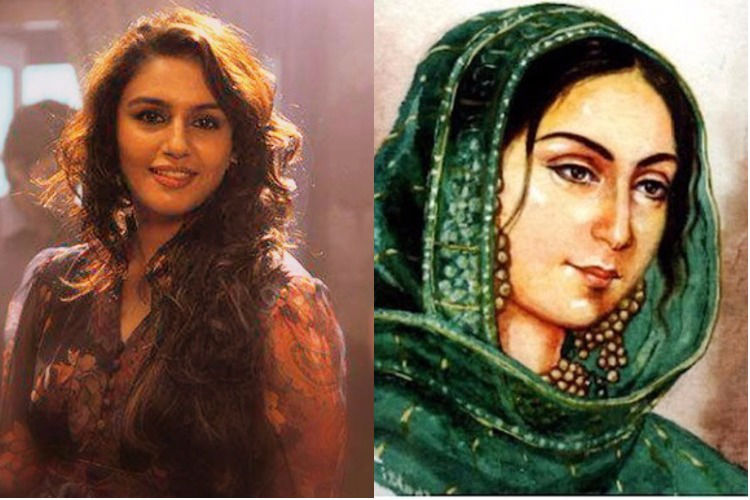 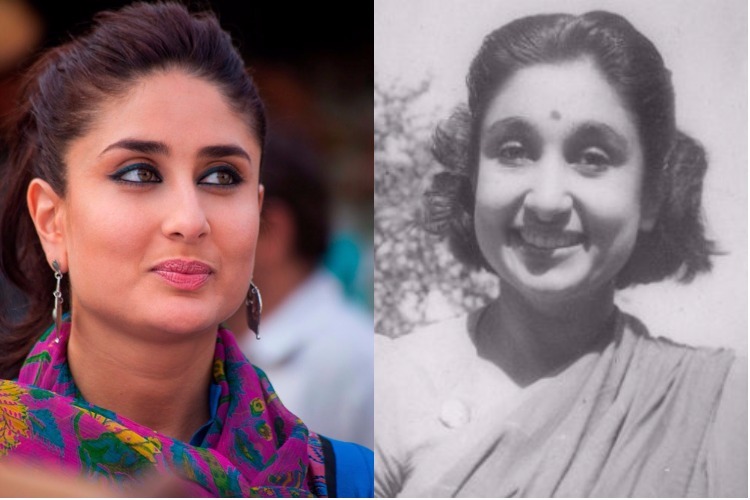 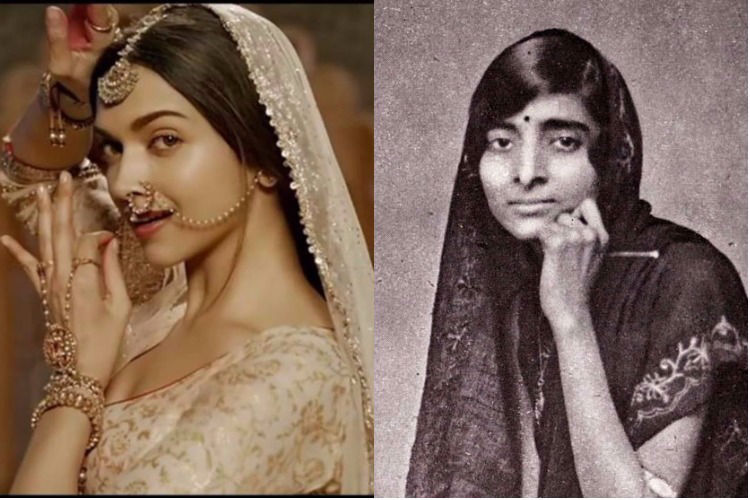 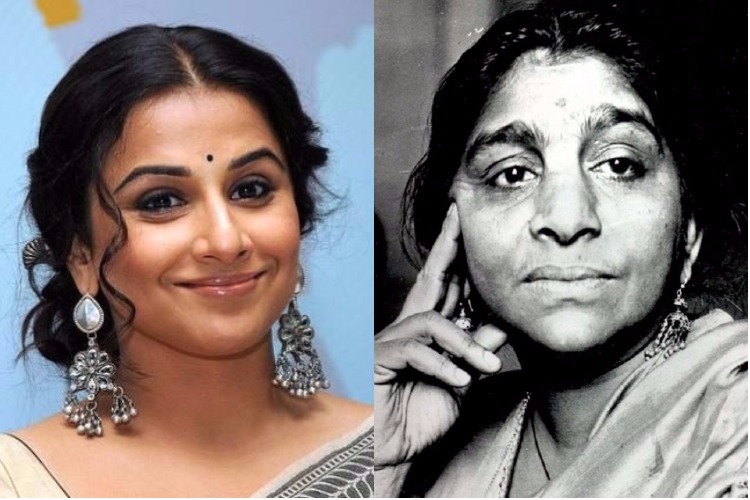 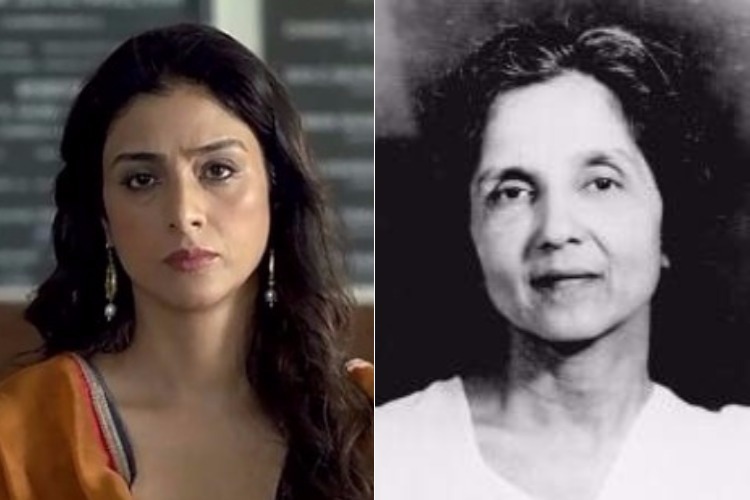 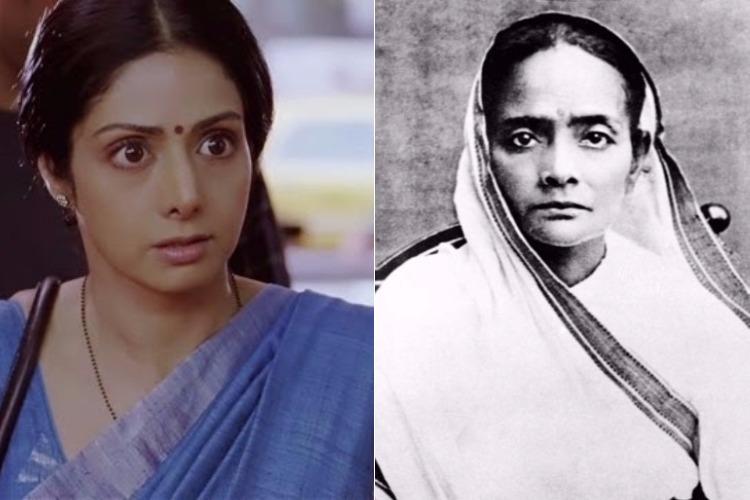 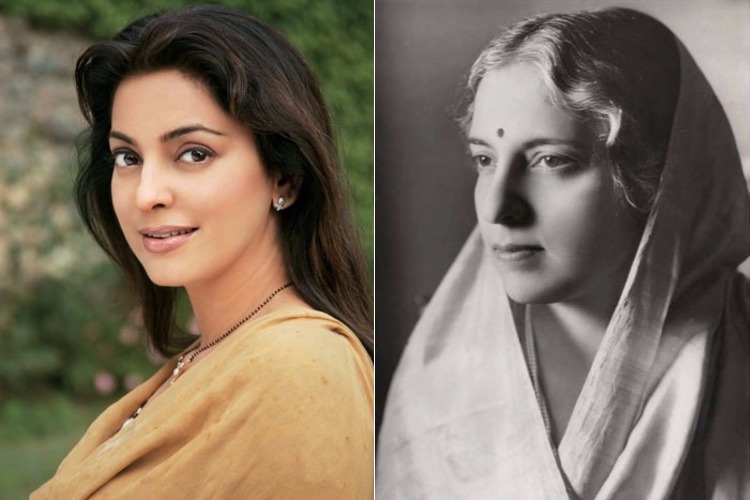 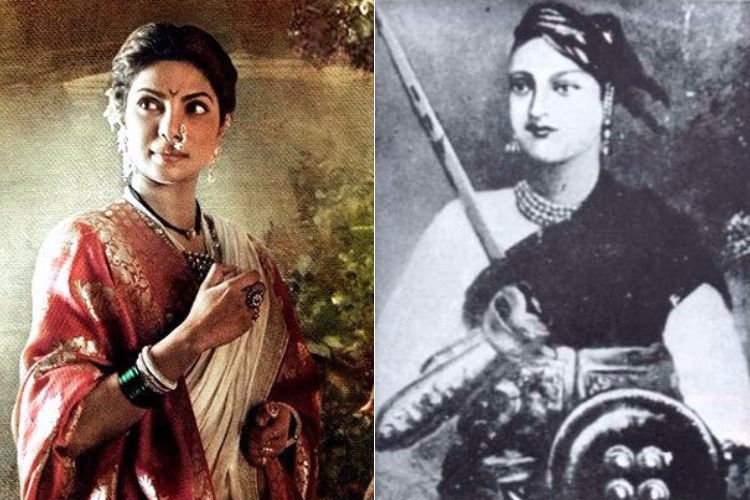 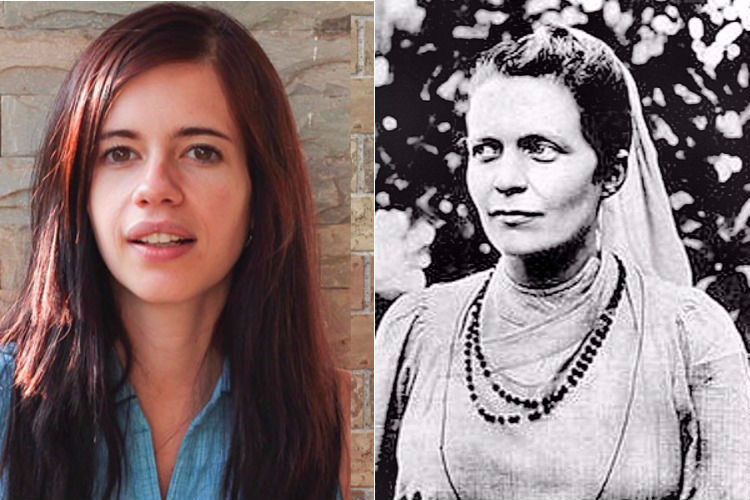 Would you like to suggest some actresses who could better portray these iconic freedom fighters? Please tell us in the comments.