If you think we have written this because it’s Navratri, you are absolutely right. What better time to talk about goddesses than now, right? For those who have been living under the rock since the beginning of time, here’s a small introduction before we proceed further. In most of the north India, Navratri is the time when we pay obeisance to different incarnations of goddess Durga and also, celebrate Lord Ram killing Ravana. We love the myths and legends of our various gods and goddesses and our television industry knows this really well. The trend perhaps began after Ramanand’s Sagar’s epic Ramayan (1987), after which actors Arun Govil (who played Ram) and Deepika Chikhalia (Sita) garnered immense fame, and TV was never the same again.

Many mythological series have been made into TV series since, and many actresses have donned the roles goddesses Sita, Gauri, Parvati, Sati, Mahakali and each time left us in awe. Although Deepika Chikhalia was truly exemplary as Ramanand Sagar’s Sita, the new actresses have been no less successful in getting into the role. From the gorgeous Mouni Roy playing Maa Sati in Devon Ke Dev Mahadev to Debina Bonnerjee Choudhary playing Sita in the new Ramayana series, these actresses have been impressing the audience by their fierce performances and resplendent beauty onscreen and off screen.

A peek at the actresses who totally did justice to their divine onscreen characters: 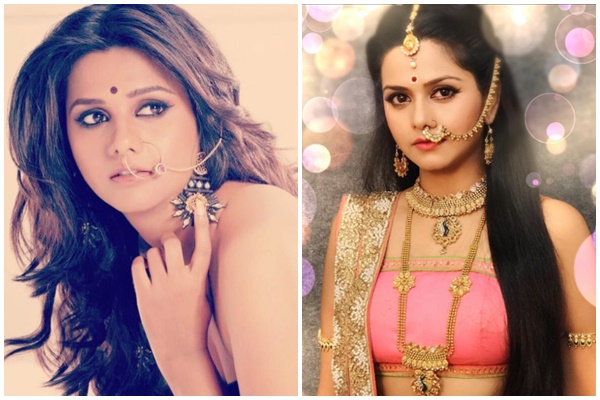 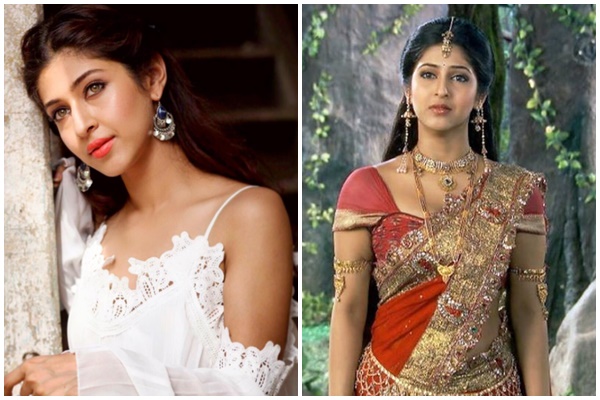 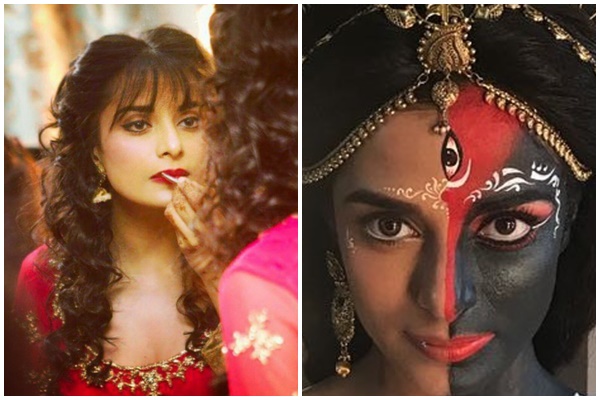 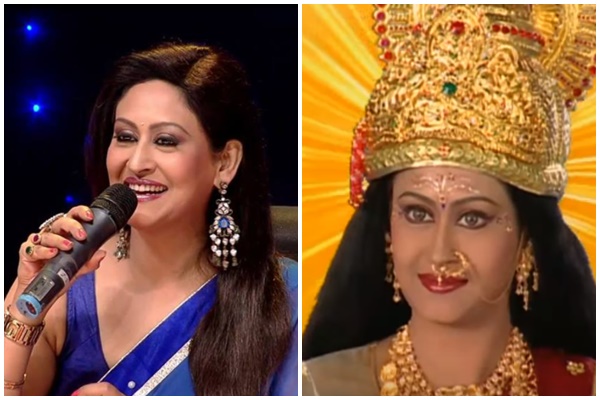 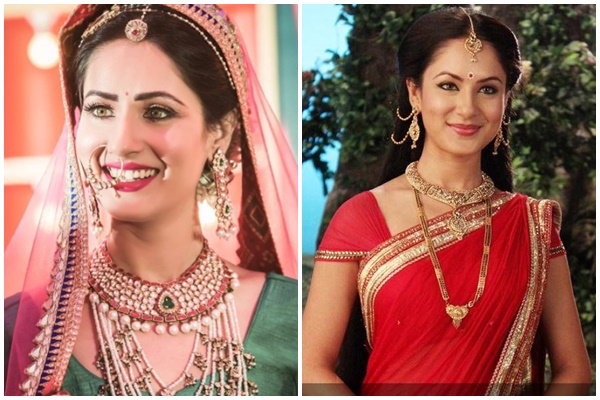 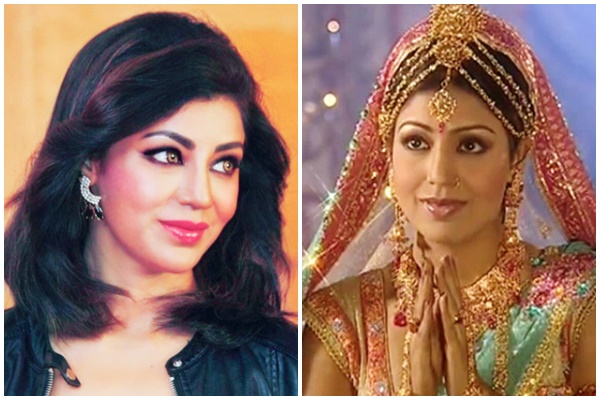 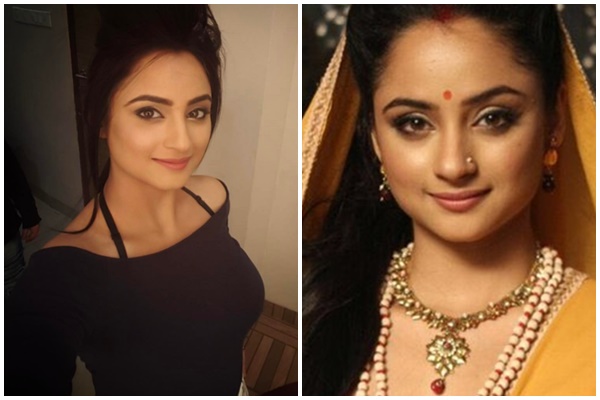 9. Sakshi Tanwar in and as Devi Happy Pujo and Happy Navratri to all of you.

Think we missed anyone? Share in the comments section below.