The glitz and glamour of Bollywood might seem appealing to many from afar, but glamour industry can also turn out to be pretty stone-hearted. Mostly, we imagine that celebrities lead colourful lives and have the whole world at their feet, it is not always the case. While talent and allure can help an actor achieve star status, the power rests with the industry and the audience.

Over the years, several actors have suffered through the cruel nature of showbiz and ended up penniless highlighting the impermanence of stardom. Here are 7 Bollywood stars who went from riches to rags: 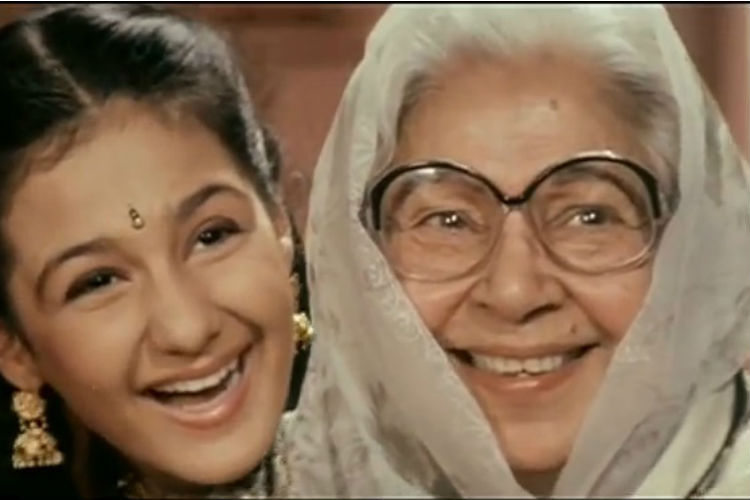 Actress Achala Sachdev survived in the industry for decades. She started off as a child artist back in the late 1930s and has been seen in some very popular movies such as Mera Naam Joker, Dilwale Dulhania Le Jayenge, and Kabhi Khushi Kabhie Gham. However, after all those years she gave to the industry, she died “alone and penniless” in 2012. 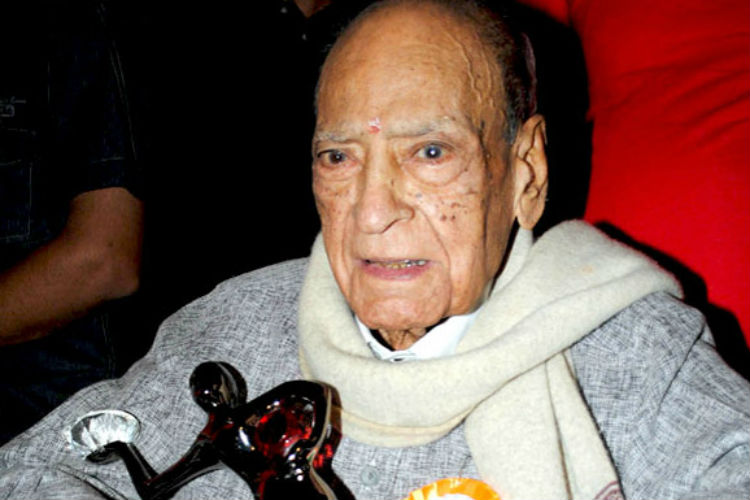 “Itna sannata kyu hai bhai” is a cult Bollywood dialogue and its popularity goes AK Hangal. Hangal was an accomplished actor in Bollywood, but as he got older, the roles dried up. After years of his absence from the celluloid, news broke out of his ill-health and “severe financial hardship.” He passed away in 2012. 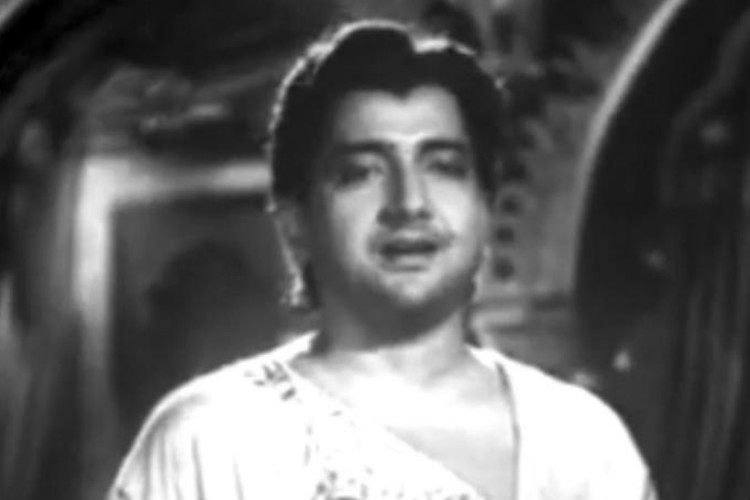 Back in the 1940s, Bharat Bhushan was one of the leading names in Bollywood. However, it is said that he couldn’t keep himself financially secure and once the offers stopped pouring in, he was struggling to keep himself afloat. Apart from settling for minor roles, he also became a watchman to earn his daily bread and in 1992, he passed away in his rented accommodation. 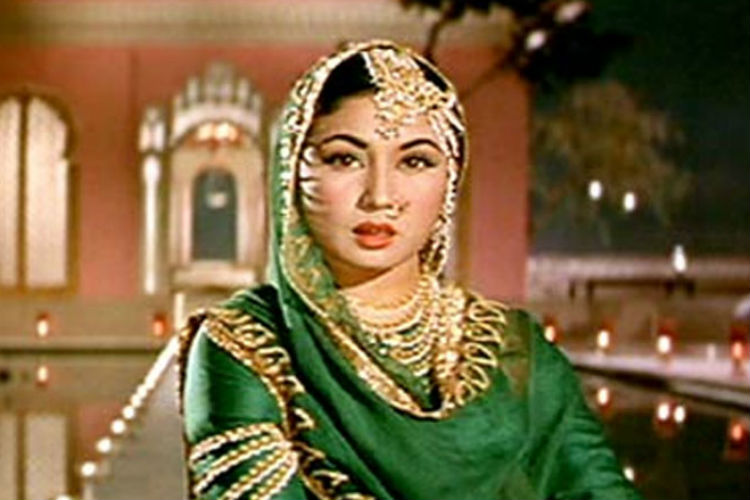 This star needs no introduction. The legendary actress is one of the most iconic stars of all time, yet tragedy never left her doorstep. The actress took to alcohol and that resulted in her deteriorated health. Hospital visits became a frequent affair for her until, reportedly, she couldn’t pay her hospital bills anymore. She died from liver cirrhosis in 1972. 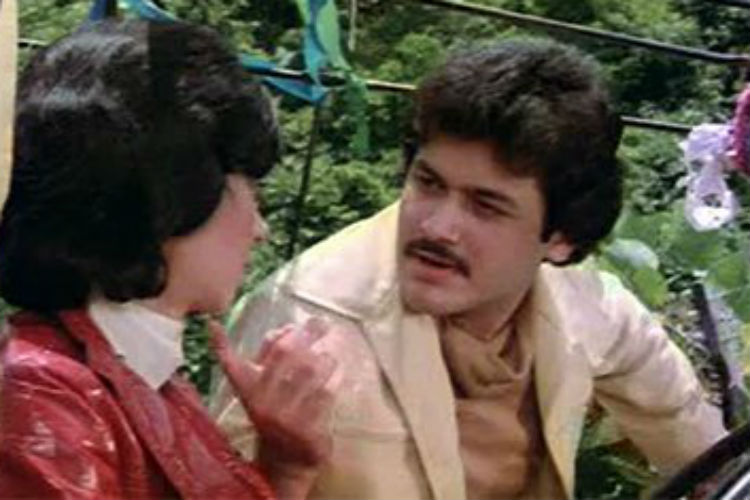 Most people would recognise actor from the 1980 film Karz. Back in the 80s, Kiran seemed like a promising actor, however, there are reports that he turned to alcohol and that became his downfall. He disappeared and was believed to be dead for the longest time until 2011 when reports surfaced that his former co-star Rishi Kapoor had found him in a mental asylum in the US. 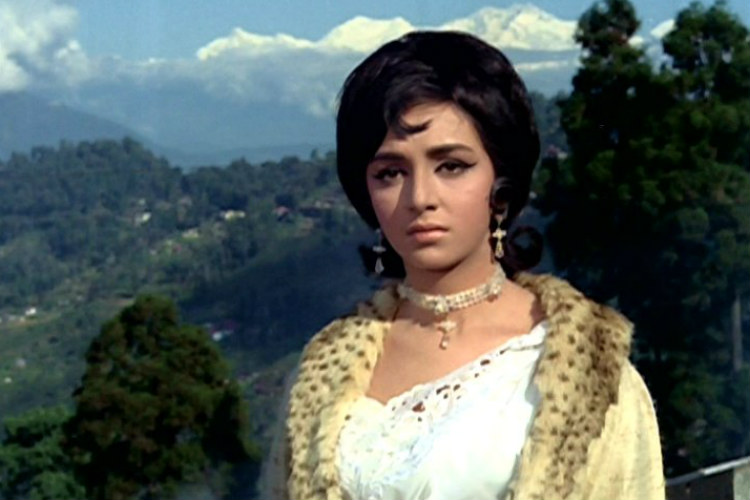 Actress Vimi was a rising star in the ’50s, however, her marriage stifled her career. Her husband allegedly started screening her projects and would dictate her terms. Soon, offers stopped pouring in and after her separation from her husband, she had nowhere to go. Her health deteriorated due to alcoholism. She died in 1977 and some say that her body was transported to the cremation grounds on a “chanawalla’s thela.” 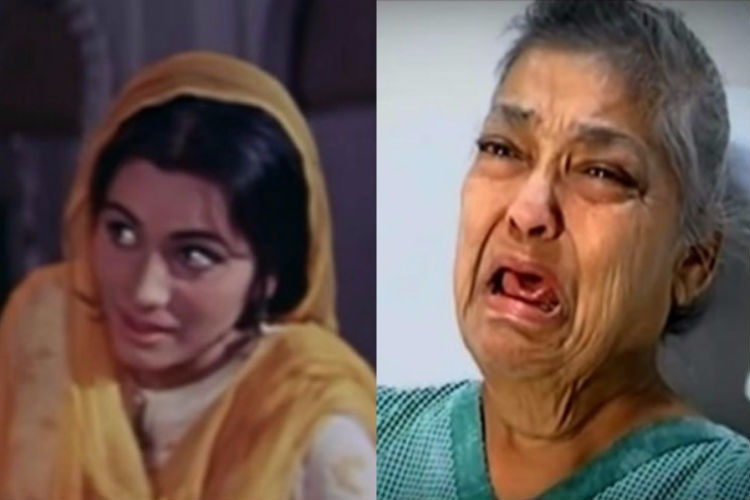 Seen in popular films like Pakeezah and Razia Sultan, actress Geeta Kapoor too did not meet a glamourous fate. She was abandoned by her children while she was in hospital as the bills piled. With charges mounting over Rs 1.5 lakh, the actress’ son disappeared while she suffered in a hospital bed with no other options.