After Priyanka Chopra and Deepika Padukone moved over to Hollywood rather successfully, it seems another Bollywood actress ‘might be’ joining the club. Apparently, Katrina Kaif is also looking for projects to undertake in the West. Recently, reports have surfaced that the 34-year-old actress is already job-hunting in Los Angeles.

As per some online reports, Katrina Kaif had a quiet meeting with the bosses at Fox Studios. While fans were only beginning to make sense of that, Hollywood actor Jeremy Renner, best known for portraying the role of Hawk-Eye in Avengers, started following Kat on Instagram. Earlier this year, when Katrina was asked if she would like to work in Hollywood, she stated that it would be “a lovely experience” and wouldn’t turn down the opportunity if a good offer came her way.

While nothing is confirmed yet, we know Katrina Kaif would manage to leave a mark in Hollywood much like her contemporaries and we cannot wait to watch her in a Hollywood film. But until that happens, fantasising would just have to do. Here are 10 Hollywood movies that would have been perfect for Katrina:

1. Step Up (film series): We all know that Katrina is quite the dancer so it’s only fitting for her to be in a dance movie. 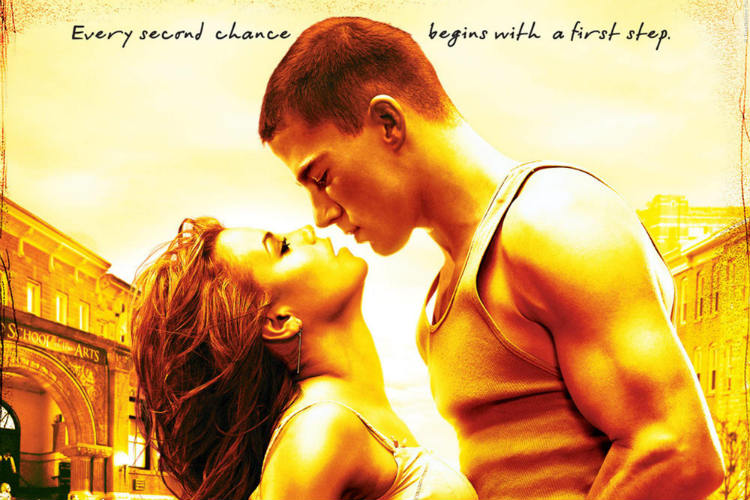 2. Bad Teacher (2011): Every now and then, Katrina lets out her sassy side and we would love to watch her play a character as sassy as her. 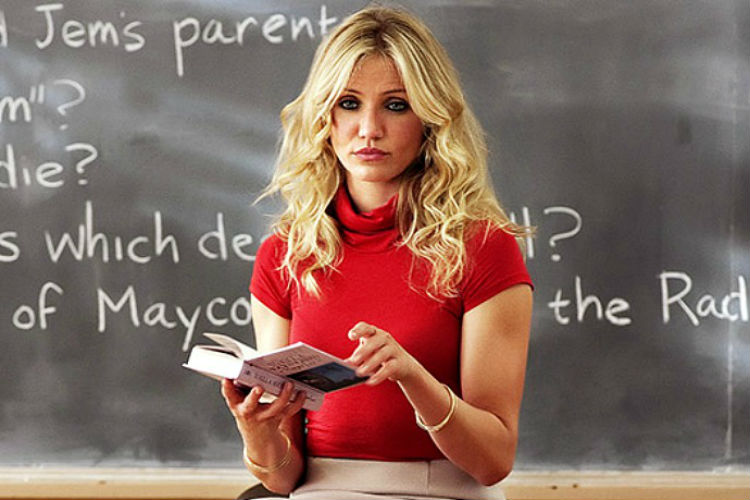 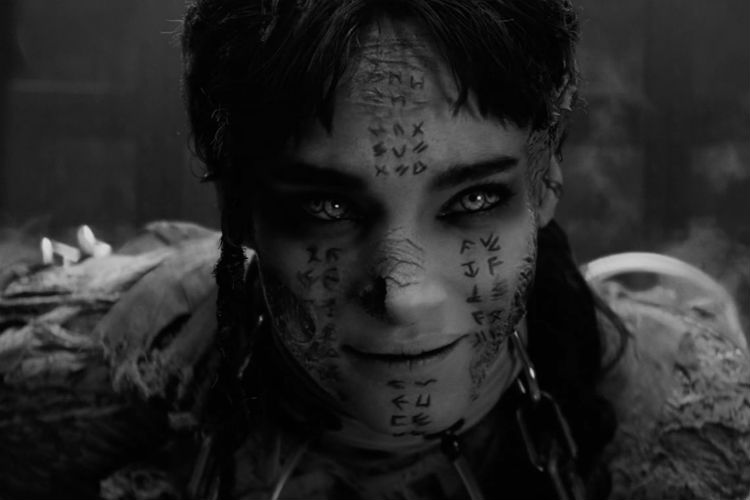 4. Friends With Benefits (2011): ‘Cause we know Katrina could ace a rom-com any freaking day. 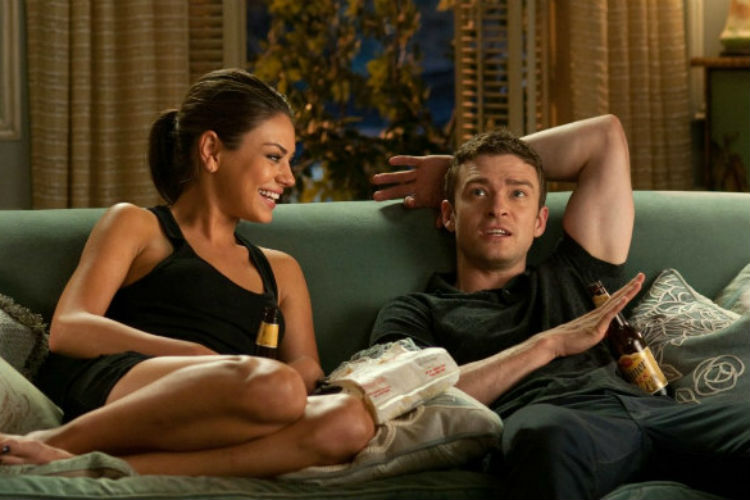 5. X-Men (film series): Being a superhero is just virgin territory for Bollywood actresses, so it could be fun watching Kaif play some mutant, say, Jean Grey? 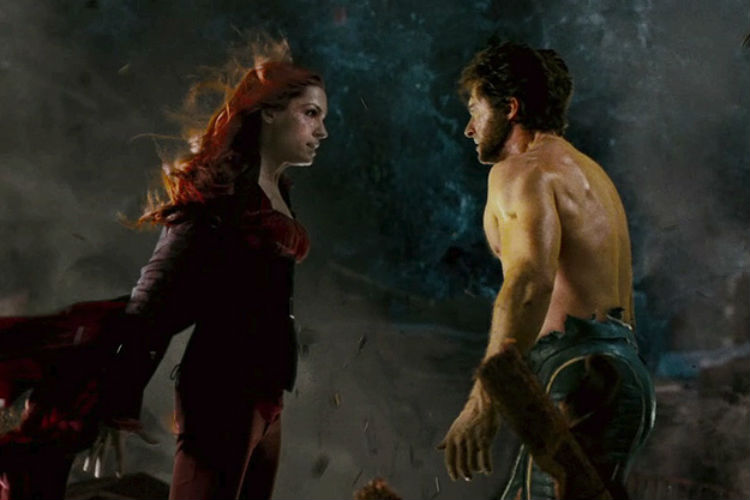 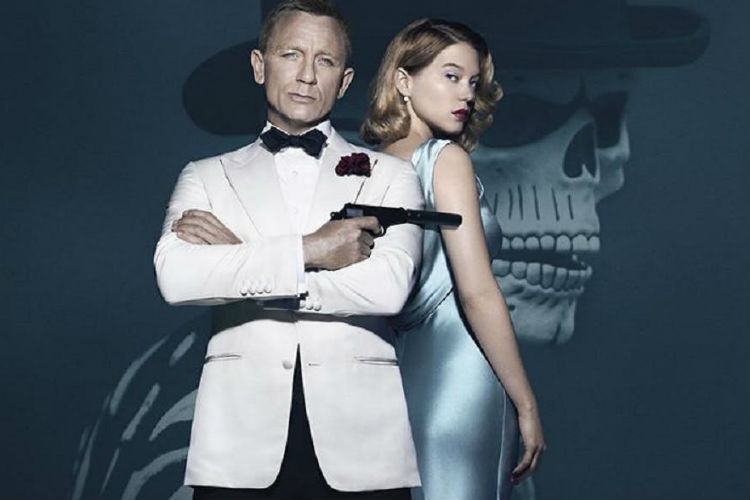 7. Maleficent (2014): Nothing against Angelina Jolie, but wouldn’t Kat just look perfect in this role? 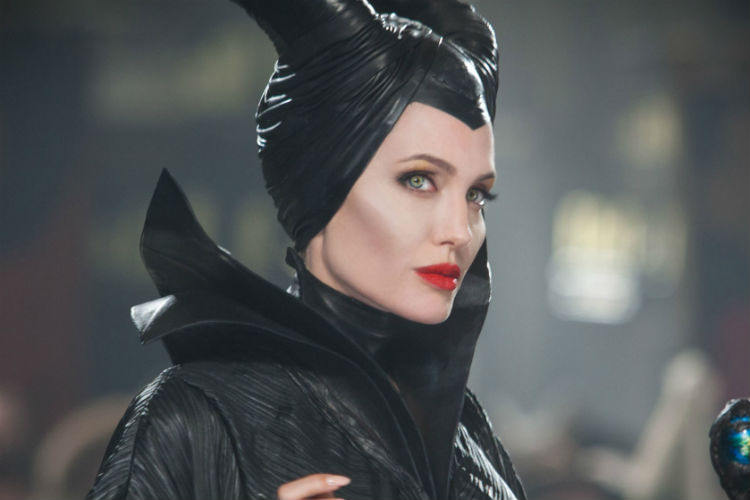 8. Scary Movie (film series): If they ever decide on making a sequel, they NEED Katrina Kaif in it. Period. 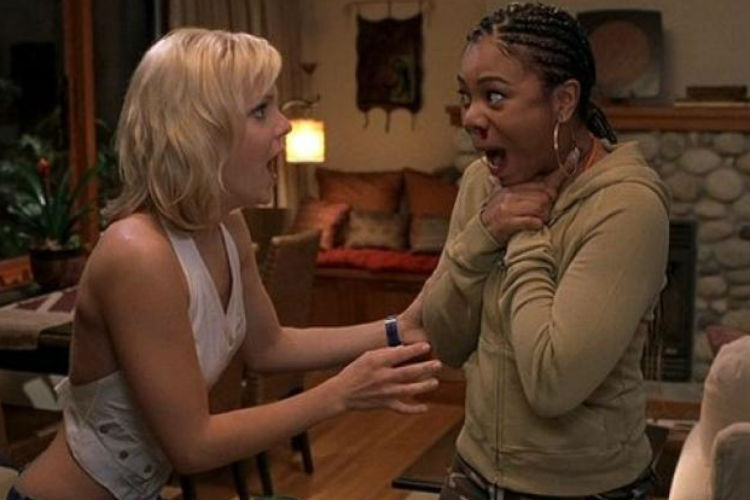 9. Rough Night (2017): Hardly ever in Bollywood do we ever see a female-oriented comedy so, Hollywood could be Kat’s big chance. 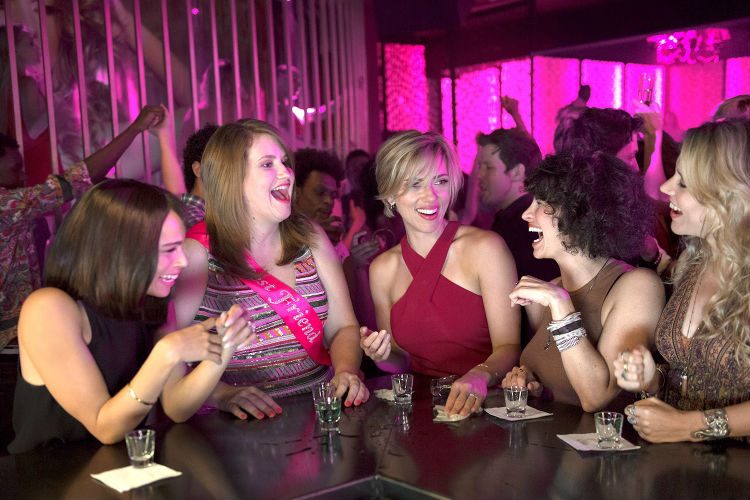 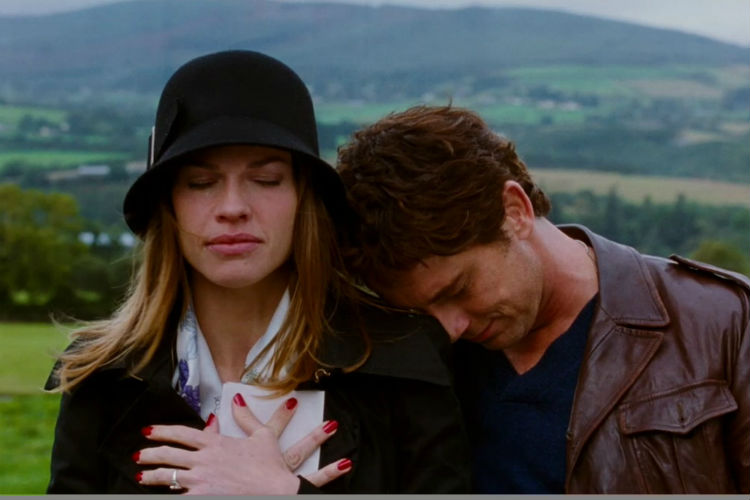 What about you? Which movies do you think Katrina would have been perfect for?