In case you haven’t noticed, Rajkummar Rao has already declared 2017 as his year. With five films releasing this year, the actor who hails from Gurgaon has not given us, his audience, much to see and much to contemplate over. His physical transformations surpass that of any actor of his generation and even  some from the older league of extraordinary gentlemen. Have we finally found the hero we deserve? Definitely, maybe.

Rajkummar Rao started his journey in Bollywood with a film about voyeurism – Love Sex aur Dhokha – and despite an ensemble cast, he still managed to get noticed. Rao was apparently paid only Rs 16,000 for his debut film and the screen time wasn’t ‘enough’ for an aspiring lead either. So what did he do? He did some more small roles – Shaitaan, Talaash, Gangs of Wasseypur 2. In 2012, he did Hansal Mehta’s Shahid – a critically acclaimed film about Shahid Azmi, a social activist. A film, and a performance that got a previously unknown actor the National Award for Best Actor. But as is the case with most performers who aren’t ‘stars’ yet, Rao strangely still wasn’t a household name yet. 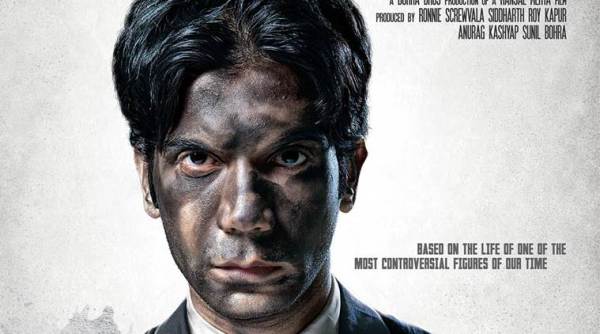 It was 2013’s Kai Po Che that gave him the big break he was looking for, followed by the massive success of Queen (also in 2013). Unlike many other of contemporaries, Rao’s magic does not lie in melodrama or flamboyance – it lies in simplicity. There are no strange mannerism, no adopted quirks, no signature poses as far as he is concerned – just good roles and great acting. It is a characteristic he shares with Irrfan Khan – the other supposed ‘underdog’ of the industry. In recent years Rao seems to have purposely chosen projects that are quirky at best.

The year started off with Trapped in spring, where we saw him play the strict vegetarian Shaurya who gets locked inside an apartment without food, water or electricity. It was within the confined spaces of an isolated apartment on the 35th floor that Rao showed us what a masterpiece he is when it comes to donning a role and living the part to T. 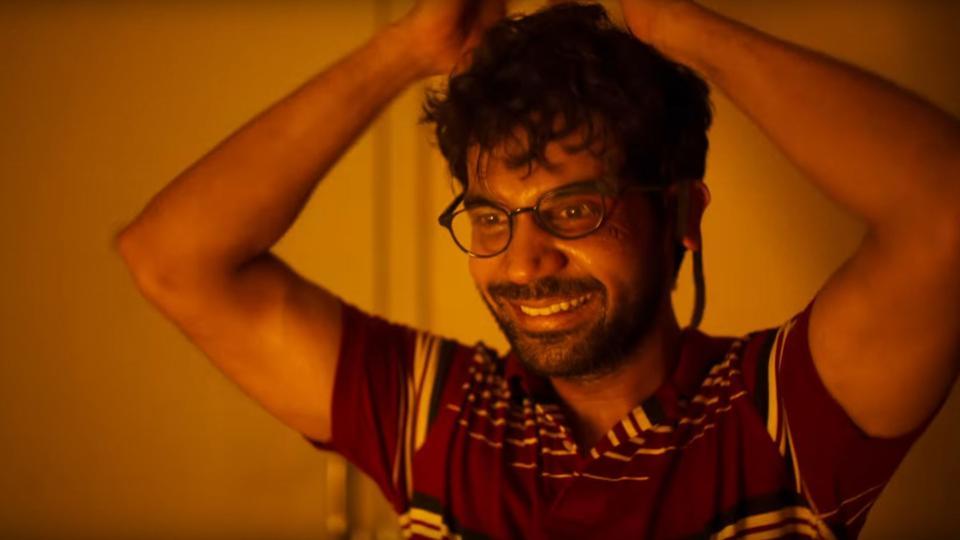 In his upcoming film Newton, Rao plays a common man who is out to set the dance of democracy straight in the corrupt circus of the election commissions and booth rigging in the Naxal-conflicted areas of Chattisgarh. Later this year, there is Hansal Mehta’s Omerta to look forward to. A film that portrays the bloody trail of British-born terrorist Omar Sheikh who plotted the kidnapping and murder of Wall Street Journal reporter Daniel Pearl in 2002. This will be Rao’s second film to premiere at the Toronto International Film Festival (TIFF). 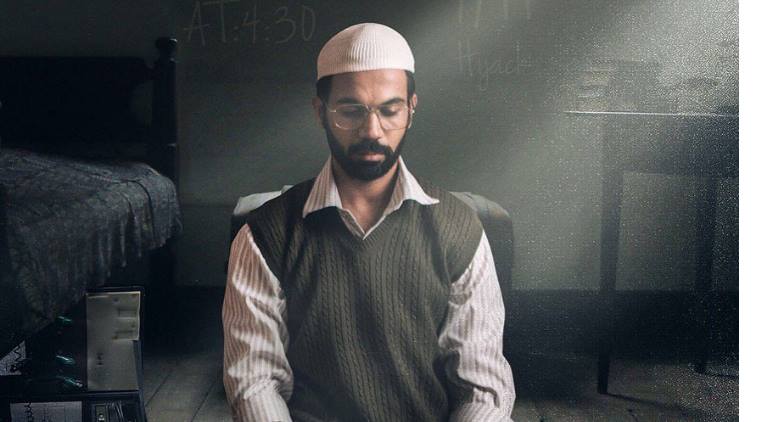 From Aligarh (2015) to Trapped, from Bareilly Ki Barfi (2017) to Newton (2017)  – he has done commercial to offbeat films and so far we cannot really complain. There have of course been misses like Behen Hogi Teri and Raabta – but everyone must be allowed some mistakes.

Role-ing in the Deep (#SorryNotSorry):

He is also one of the only mainstream heroes of the crop who seems to have realised the potential of the web. Up next is his web-series Bose: Dead/Alive which is the first ever adaptation of Netaji Subhas Chandra Bose’s mysterious life. The web series is already winning praise for Rao’s amazing transformation as Netaji. 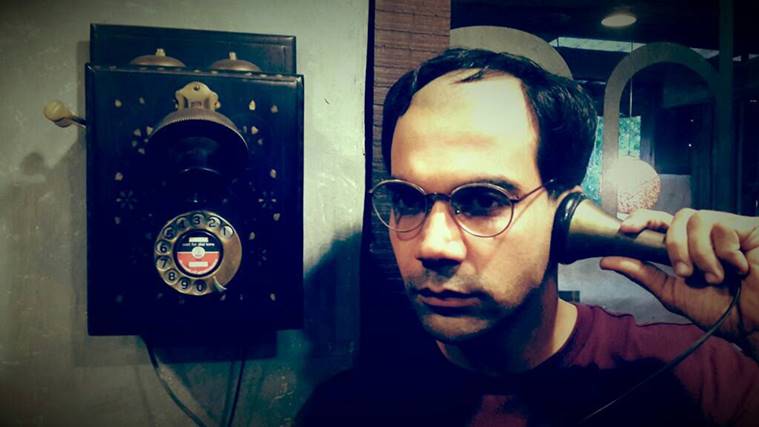 But if he can play a 324-year-old man (Raabta), he can obviously pull off anything, right?

Building a character. Nothing gives me more high than the process of exploring someone else’s life on screen pic.twitter.com/diLW4rODvk

Also Read: Why Farhan Akhtar is the dark stallion of Bollywood

In recent times much has been said and written about star power and about how there can be many actors but not many superstars. And despite all that can we say just how thankful we are that Rao seems completely unaffected by the said rat-race to superstar-dom. He does not seem to aspire to it. Hallelujah to that! Let the stars of Bollywood compete with one another over  loyal fans and the 100-crore club. Thank god there is still an actor who would rather give us reason to indulge in cinema than leave-your-brain-at-home ‘entertainment’.