With his deep voice, intense eyes, and recluse demeanor, Farhan Akhtar has been a treat to watch. He is a man of a few words, the dark horse who gave us hope by setting a pattern in filmmaking with a brilliant coming of age story like Dil Chahta Hai. From his films to his TV show Oye It’s Friday, Farhan has been a methodical actor and a humorous host. Here’s why we should be proud of this genius of a filmmaker and actor:

Whether it was his directorial debut (Dil Chahta Hai) that was way ahead of his times (on so many levels) or it was his attempt to realistically show the life of a confused college boy who turns into an army man (Lakshya), Farhan Akhtar began to rewrite cinema as we knew it. Then came Farhan’s decision to remake the cult film of 1978, Don. It was quite an expensive project, to begin with, but was appreciated by audiences (because, Shah Rukh Khan) and critics alike. Even though the end of the film wasn’t favoured by the fans, Farhan’s tweaking of the plot with the film’s characters was contemporary and excellent in its essence. 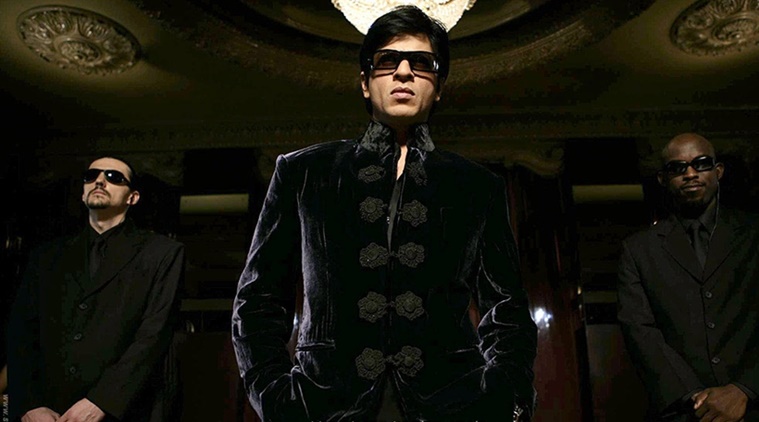 Even beyond mainstream cinema, he managed to direct short films like Positive, an AIDS awareness project that went viral online.

Farhan’s characters are based on the actor’s own persona. All his characters, the men especially are all people you would have come across in your life. They are the boys-next-door and people you can relate to. The protagonists are always people you can believe that they exist and not larger than life portrayals of some fantasy world. They are grey characters with flaws that fill the blank spaces of their goodness. Dil Chahta Hai‘s Siddharth was an artist struggling to find a platform for his art, while Akash was someone who was living a dual-life without realising that the real things in life couldn’t be bought by money. 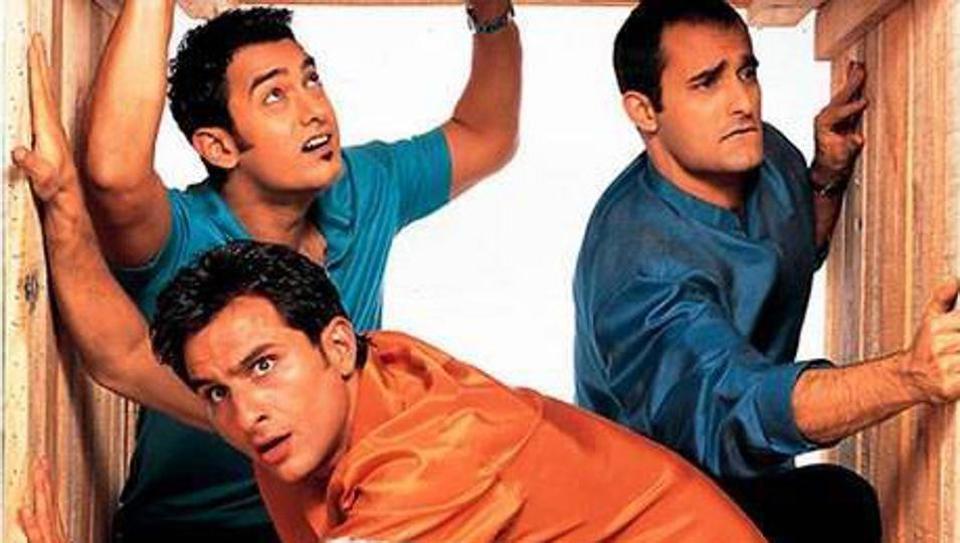 The Fakir of Venice was actually his acting debut but only a few people know that. Slated to release before Rock On, the film had already been premiered at the Indian Film Festival of Los Angeles and Venice Film Festival. The film is now slated to release in 2017 for the big theatres. Whether it was the free-spirited Imraan Qureshi of Zindagi Na Milegi Dobara or Wazir‘s Daanish Ali, Farhan has an on-screen presence that makes it difficult for you to take your eyes off him. He may not be the most handsome face in the movie (ref: people were glued to a certain Hrithik Roshan) but he has definitely shown his acting skills each time he made an appearance. And we can’t forget the amount of effort the man put in to bring the athlete from Punjab who was nicknamed “The Flying Sikh”, alive on the screen. Or even if it was his life-like character sketch of himself in Bombay Talkies, Farhan has never needed screen time to prove his true worth. 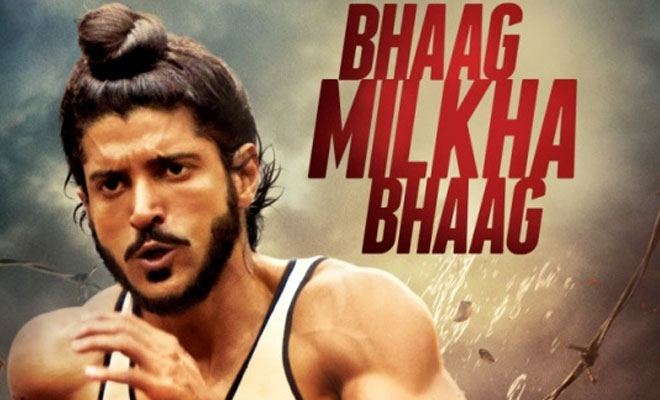 The man we love

Farhan has been many things – a musician, a director, a writer, an actor and finally a producer. And in everything that he does, he has ensured that he brings content that is unique and hasn’t been seen before. Farhan’s films have a familiarity that gives his niche audience a brilliant performance to remember him by, even if he is not on the screen.