Ayushmann Khurrana has given us plenty of reasons to love him and it is not just his boyish charm or his easy smile or the fact that his voice has an undeniably soothing quality that will make you fall in love with him. It is perhaps the fact that Ayushmann, in his Bollywood career since 2012, has been making an effort to do films that are both entertaining and raise a social issue without being preachy about it.

We are a country that is obsessed with sex and yet we are also a country that doesn’t want to discuss sex or doesn’t want to inform a younger generation about sex. For his debut Ayushmann decided to pick a film about IVF and sperm donation. In a country where being women are shamed for being infertile (so much so that their biology clock is monitored by society) and where in-vitro fertilization in still not common practise, Vicky Donor was a landmark film. 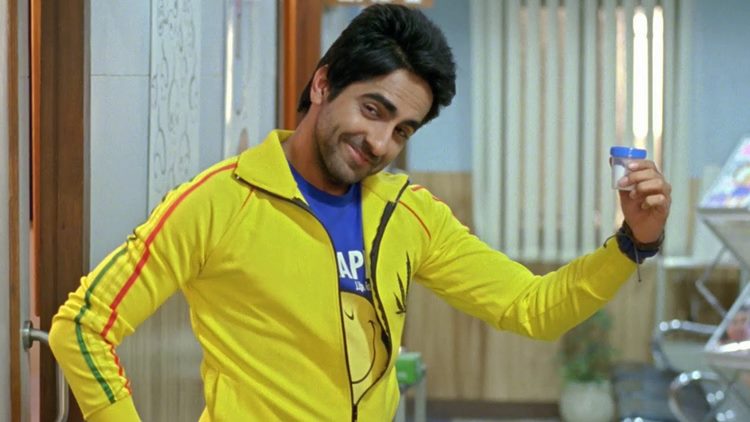 Vicky Donor, Dum Laga Ke Haisha and now Shubh Mangal Saavdhan, all his films are focusing on things that haven’t been spoken about.

Dum Laga Ke Haisha spoke about how society frowns down upon an overweight woman – and how being overweight can make you less desirable in the marriage ‘market’. And just in case you missed it, it also very pointedly shows the reality of arranged marriages in India, where women can be treated like a financial bargain. Prem marries Sandhya, who is chosen by his family purely because she has a good job and a steady income. 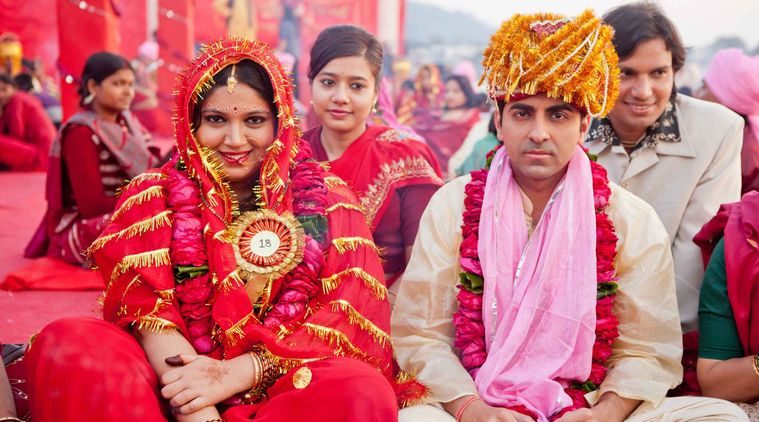 Shubh Mangal Saavdhan, which will release in theatres on September 1, is the story of a couple in love but unable to consummate their relationship because of erectile dysfunction. In a world were a man’s ability and ‘hunger’ for sex is equated directly with being macho – Ayushmann’s willingness to play a male lead who is unable to ‘keep it up’, is mighty brave. 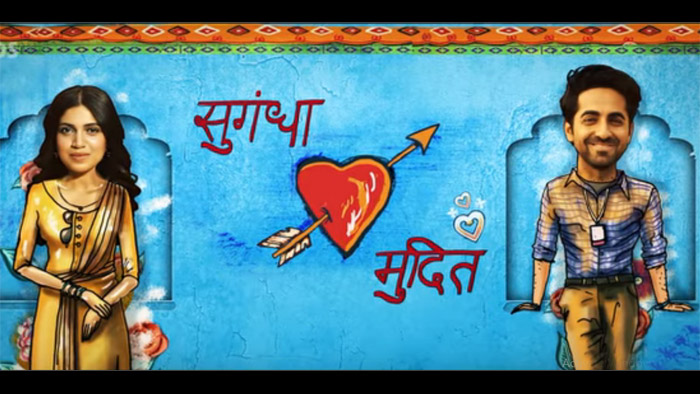 All these films have one thing in common, they are not hell-bent on making the actors a larger than life version of themselves, instead, they all have one hero: the story.

Also Read: Why Farhan Akhtar is the dark stallion of Bollywood

Whether it is Prem who carries Sandhya on his back for a race or a Punjabi boy from Vicky who is willing to do anything for the love of his life, Ayushmann is a witty character that everyone can relate to. One look at the trailer of Shubh Mangal Saavdhan will convince you that it is a laugh-riot. He uses humor at every step but no matter what society says he stands behind his family and makes sure that his loved one has someone to fall back on.

To say that Ayushmann has only made the right choices would be a far-fetched assumption. Bewakoofiyaan, Nautanki Saala and lately Meri Pyaari Bindu are proof, but something tells us he’ll always give us films like this to balance things out.