Game of Thrones has finally given a win to the Mother of Dragons Daenerys Targaryen, one of the claimants of the coveted Iron Throne. In the last episode, “The Spoils of War” (which sadly got leaked), Daenerys utterly annihilates the Lannister army as she rained fire from the skies above, perched on the back of her favourite dragon-child Drogon.

Basically, she has more than made up for her successive defeats in the first three episodes of Game of Thrones season 7. It’s looking all happy and celebratory, but if you know the show, you’re probably aware that they are not all that big on happy endings. 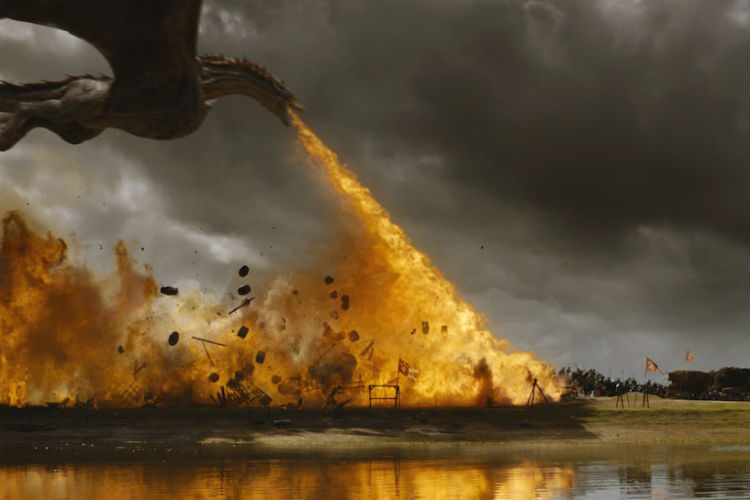 A still from “The Spoils of War”

Daenerys has gained the upper hand on her foes and given the show’s usual trajectory, she could use being taken down a notch or two. In the books, Daenerys is told a prophecy while she was in The House of the Undying back in Qarth. While the prophecy was never mentioned in Game of Thrones, we have seen it come into play during the course of the show. According to the prophecy, Daenerys will be betrayed once for blood, once for gold, and once for love.

Now, Dany has already had the taste of the first two, having been betrayed at the hands of the baby-killing witch Mirri Maz Duur in season 1 (for blood) and then Ser Jorah Mormont (for gold). So clearly, she’s due a betrayal for love.

ALSO READ: Hackers leak more data from Game of Thrones. Here’s what they demand from HBO 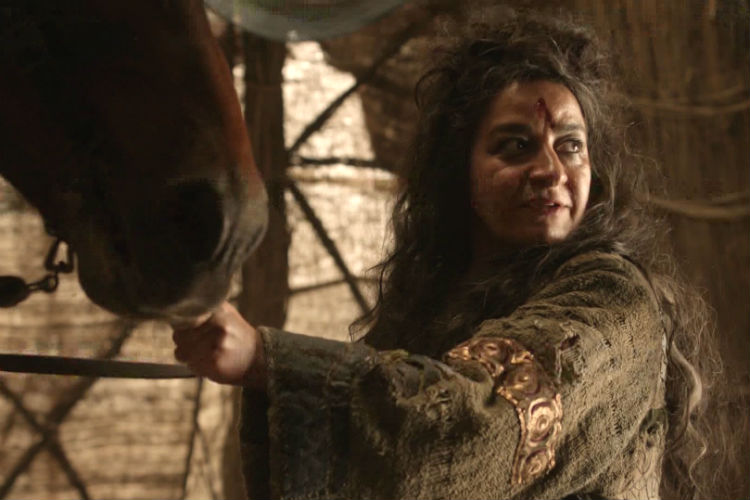 The preview for Game of Thrones season 7 episode 5 might have already teased the upcoming treachery. As Dany offers what seems to be the remainder of the Lannister army to join her or “refuse and die.” Her behaviour does not sit well with her Hand, Tyrion Lannister, who starts looking at her in a different light (that’s tinged with Targaryen madness?). Later, we see Varys telling Tyrion “to find a way to make her listen.” Basically, it could be either of them but more likely Varys ’cause… well, his history is kinda hard to ignore.

But if it is Varys, the betrayal cannot be for love (for obvious reasons). In “The Spoils of War” we saw Tyrion getting all worried about his brother Jaime, the only family he really has, during the “Loot Train Attack” scene (seriously, who named it that?!). On the other hand, it could also be Dany’s most trusted advisor and BFF Missandei, who has been getting the taste of love lately thanks to Grey Worm. 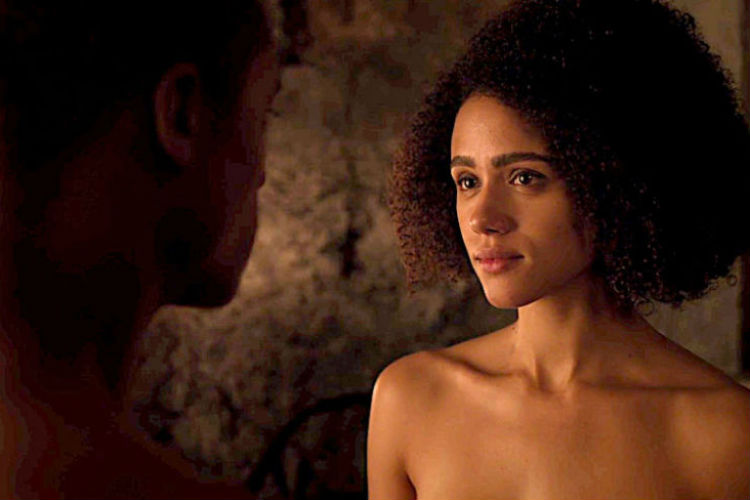 While Missandei is yet to settle the “pillar and the stones” argument, Grey Worm is currently holding Casterly Rock for his Queen. If he happens to get captured, would Missandei betray Dany for love just as the prophecy dictates? It’s a little out there but some people are convinced since Game of Thrones has never been known for its predictability.

Meanwhile, check out the preview of the upcoming episode 5: