HBO Game of Thrones season 7, episode 4 literally had us at the edge of our seats with “The Spoils of War”. With the amazing battle scene where Daenerys Targaryen annihilated her enemies sitting atop Drogon as her Khalasar took care of the rest, it is only reasonable to think what could take after that explosive episode. Fortunately, Game of Thrones is not looking to disappoint its fans (any further). The preview of season 7 episode 5 “Eastwatch” is out and from what it seems, our Dany is due for a darker turn.

After raining fire over the unsuspecting Lannister army as they made their way to King’s Landing, the preview shows Daenerys speaking to what looks like the remainder of the vanquished army, demanding their allegiance. “I’m not here to murder,” she says, before uttering her favourite words this season: “Bend the knee and join me or refuse and die.” As she addresses the crowd, there are shots of Tyrion, who seems to be re-evaluating his position in the game of thrones. 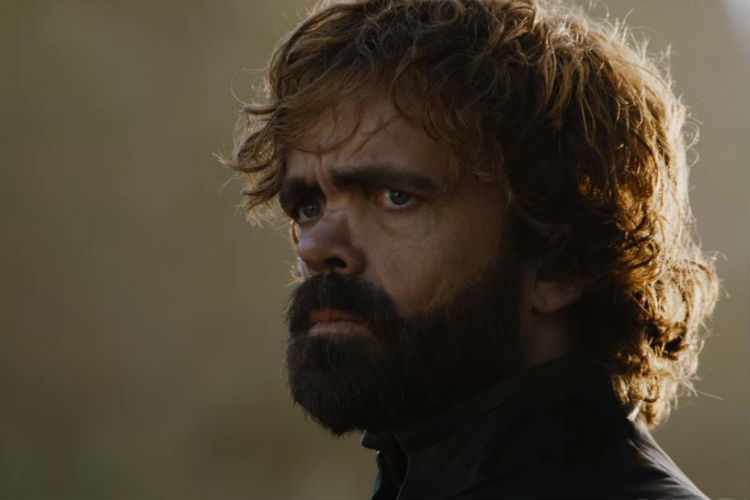 All doubts are cleared in the next scene where Varys tells Tyrion “to find a way to make her listen.” Back in the second episode “Dragonstone”, where Dany addressed her doubts regarding Varys’ loyalty, she told him to look her in the eye and confront her if she ever fails her people. So, is Dany somehow failing her people?

Daenerys has been at odds with her little band, especially Tyrion and Varys. In “The Spoils of War”, Daenerys even turns to question Tyrion’s loyalty, accusing him of not wanting to hurt the Lannisters. 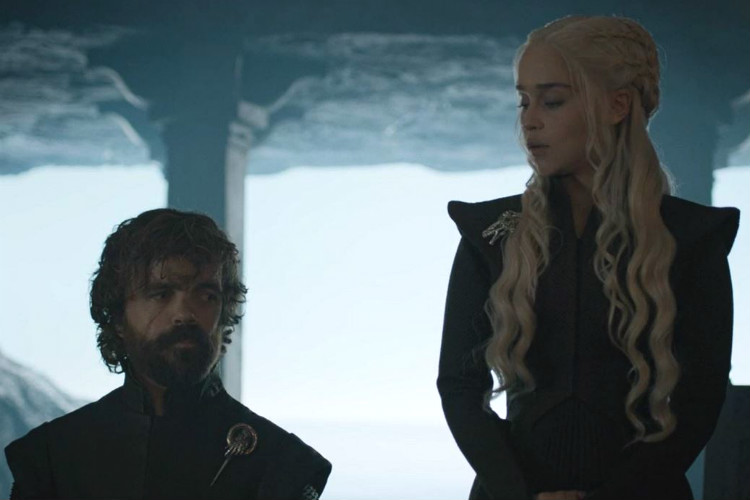 The successive absence of check marks in her victory scorebook (barring the last one) seem to have drawn out a lust for the Iron Throne in Daenerys, much like her father Aerys II Targaryen, famously known as The Mad King. It has been long surmised that Daenerys will take after her father and turn to lunacy which will eliminate her from the race to the most uncomfortable chair ever made. This entire season, there has been something constantly off about the Mother of Dragons and it is a little hard to ignore. 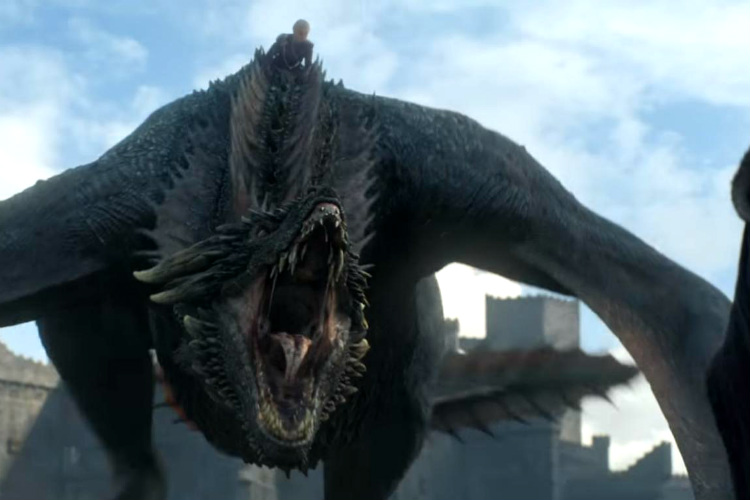 Other than that, things are looking up for her since now the Iron Bank has no reason to back her adversary, Cersei Lannister, who currently sits on said uncomfortable chair. On the other hand, Daenerys is bound to take a trip up North since now Bran’s message about the White Walker’s march to Eastwatch has been heard by Jon Snow, the one person Dany seems to trust right now. Also, actress Emilia Clarke shared a BTS photo of herself and she’s dressed quite warmly.

Wait….. did I NOT tell you guys?! Um yeah. Now if he’d only bend the bloody knee there’ll be no problems….. #modragonsmoproblems #igot99problemsandjonsnowisone #whichroundsmeupto100problems #youknownothingjonsnow

Anyway, whether or not Dany is going bonkers will be revealed in the next episode. Meanwhile, here is the preview for “Eastwatch”: