Game of Thrones erected its huge fan base through building complex relationship between its intricately detailed characters over the backdrop of an alluring saga. But, unfortunately, the series seems to have downgraded of late. While we can still make-do with bad plotlines, some of the characters from the show tend to hold a special place in our hearts that Game of Thrones has been very conveniently butchering over the years- literally before, figuratively now.

Game of Thrones season was to be the series’ most ambitious season yet. However, in an attempt to tie up its loose ends (and also living up to the hype), GoT spent little time developing its characters as naturally as it had been for quite a while. The worst victim of bad writing this time around is Tyrion Lannister. 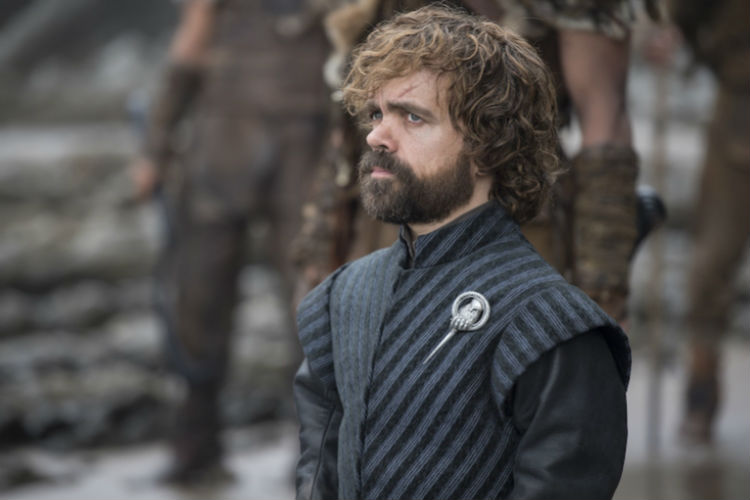 “The Imp” might not have been very adept with swords but there’s a reason he has survived all that he did. Tyrion inherited his father’s intelligence and that, without the absence of heart. However, season 7 has reduced Tyrion to a mere pawn who has little to no understanding of battle, or the people and the lands of his home turf. It goes without saying that Tyrion is the smartest of his siblings. Yet, his plans have never been constructive and have rather gotten the Mother of Dragons in trouble.

More so, Tyrion has hardly had any shining moment lately. Every instant where he is in focus, he is either being dismissed or being faulty in logic. Following Daenerys’ successful defeat of the Lannister army, Tyrion advises restraint to the Queen as though he is oblivious to the measures of war. People die and dissenters must be punished. Most importantly, it is vital for Dany to project strength at the moment given that she is stepping into Cersei’s territory. Exercising clemency can be misconstrued as weakness which Tyrion should be smart enough to realise. 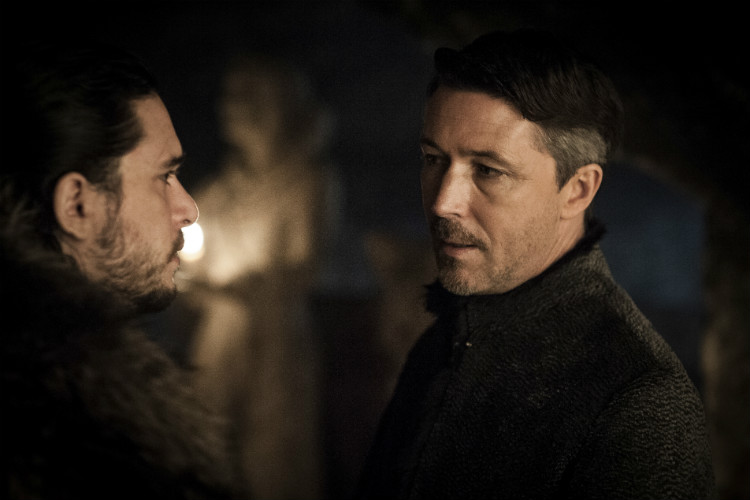 Much like Tyrion, Game of Thrones seems to have nerfed Petyr Baelish aka Littlefinger. The man who near single-handedly orchestrated Sansa Stark’s every move is now practically useless. Littlefinger did absolutely nothing this entire season and was, in a literal sense, that kid who dresses up as a tree and stands in the background of a school play. In a last ditch effort to rescue him from his sheer impracticality, the writers got him to devise a family feud between the Stark sisters. It would have been a lot better to have him killed back when was still relevant than to have him just be when nobody cares.

ALSO READ: Game of Thrones S07E06 “Beyond The Wall”: 5 plot holes that we should be talking about 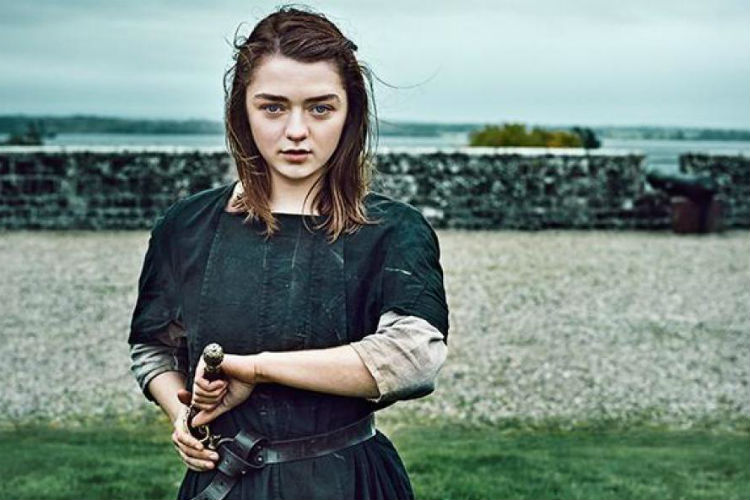 Let’s not even go on to mentioning Bran Stark and his uncle Benjen who are only being used as “clever” plot devices to ease the progression of the storytelling. Game of Thrones has been unjust to yet another Stark. Arya has been one of the fan’s favourites for most of the series. The badass assassin seemed like the only person not faltering from reason or resolve. However, soon after the reunion with her sister Sansa, something changes in Arya. Somehow, the writers managed to negate all her development, right from season 1, turning her into that same aggressive and immature girl who snuck out of sewing lessons.

Not only does Arya question her sister’s loyalty, she acts dismissively towards Sansa’s sufferings as though she’s the only one who has been toughened by maltreatment. While Arya honed her skills as an assassin, Sansa patiently waited, building an alliance with Littlefinger, and eventually won Winterfell back for the Starks. Although Arya shouldn’t exactly be “thanking her” like Sansa commands, she should at least be a bit more accommodating especially since she cannot afford to lose another family member just yet.

While we expect Game of Thrones to deliver on the hype, we certainly do not want it to be done at the expense of characters we absolutely adore. Inching towards its conclusion, the show is really doing a lackluster job of itself and quite frankly, I don’t recognise this show anymore.