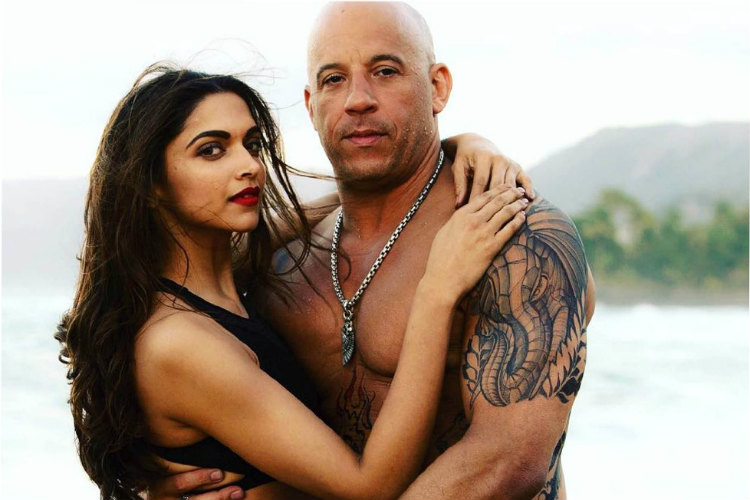 However, dry spell at the Teen Choice Awards is not a marker of the actresses’ talents as the TCA’s this year seemed to favour some of the big Hollywood blockbusters like Beauty and the Beast, Wonder Woman and the very recent Spider-Man: Homecoming. While Wonder Woman and Spider-Man: Homecoming clocked three awards each, Emma Watson and Dan Stevens starrer Beauty and the Beast swept the awards with five wins. 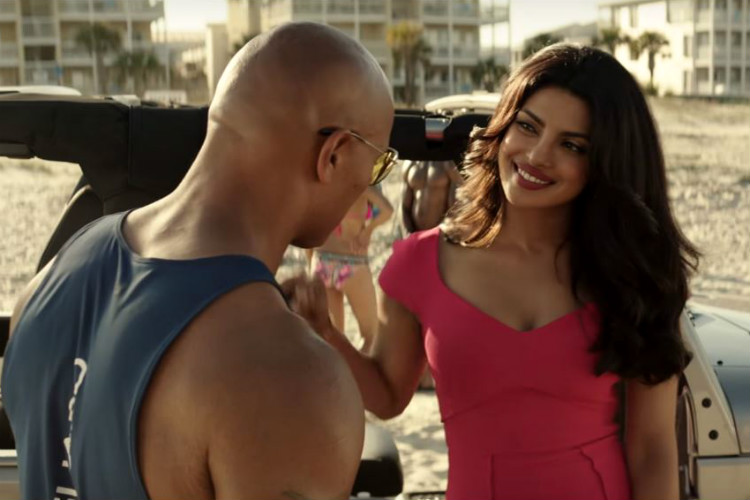 Priyanka Chopra was only nominated in the one category for her role as Victoria Leeds in Baywatch.

The 2017 Teen Choice Awards were held at Galen Center in Los Angeles, California on August 13 and celebrate the achievements of the current year in several domains such as film, television, music, sports, comedy, fashion, and the Internet.