Over the years, several of our actors have made their way to the West.

Here is a list of 11 Bollywood actors who have starred in Hollywood movies: 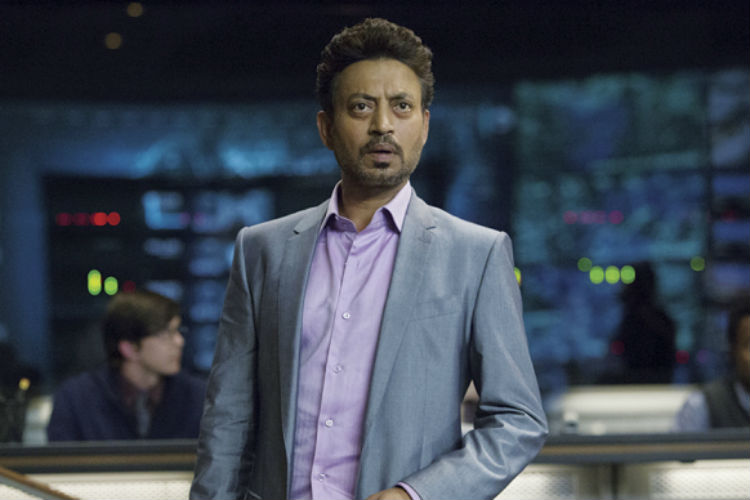 Irrfan Khan is one of the finest actors of Bollywood so it comes as no surprise that he has made it all the way to Hollywood. The actor has starred in several Hollywood films including Jurassic World, The Namesake, Life of Pie, The Amazing Spiderman, New York, I Love You, A Mighty Heart and Slumdog Millionaire. 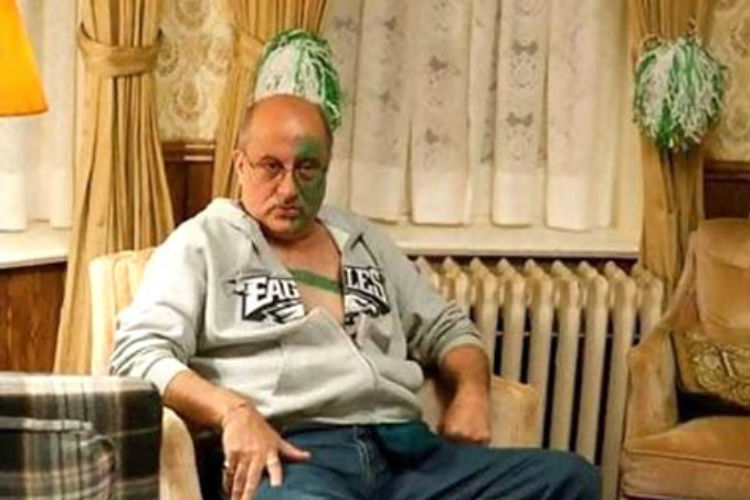 The veteran Indian actor starred as Dr Cliff Patel in the 2012 movie Silver Linings Playbook. Back in 2002, he was also seen in the film Bend it Like Beckham. 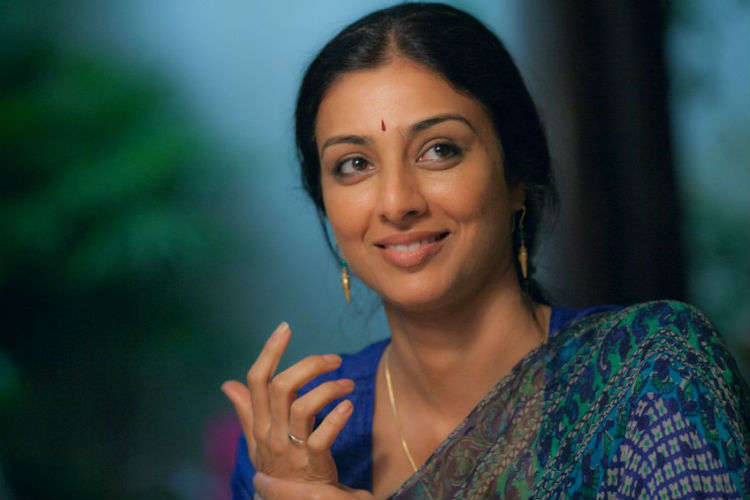 Tabu in Life of Pi

Tabu is an accomplished actress in Bollywood and her Padma Shri Award is only a testament to that. She has been a part of two Hollywood movies, The Namesake and Life of Pi– and she received positive reviews for her performance in both of them. 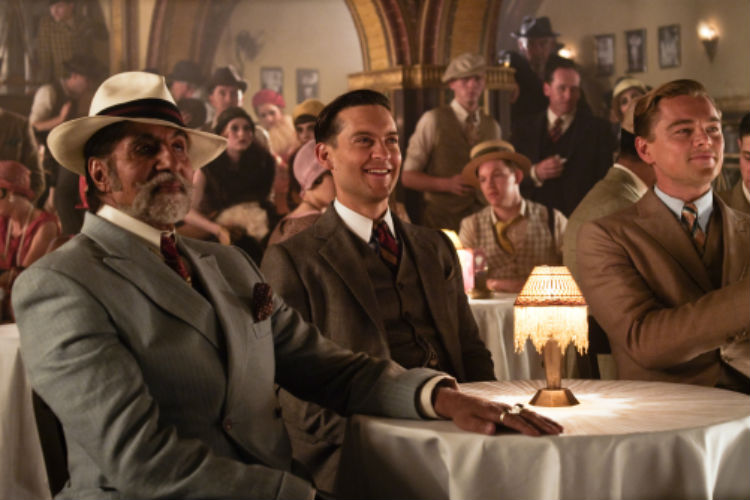 Amitabh Bachchan in The Great Gatsby

Amitabh Bachchan is one of Bollywood’s biggest stars, so for him to be absent from the face of Hollywood cannot happen. The actor was seen in the 2013 film The Great Gatsby where he was seen playing the role of a Jewish gambler. 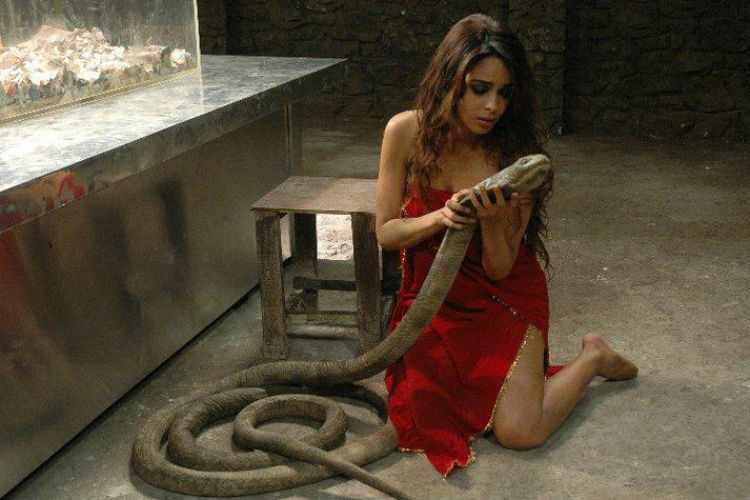 When actress Mallika Sherawat stepped into Hollywood, she created a huge buzz. The actress has been seen in three Hollywood movies including The Myth, Hisss, and Politics of Love. 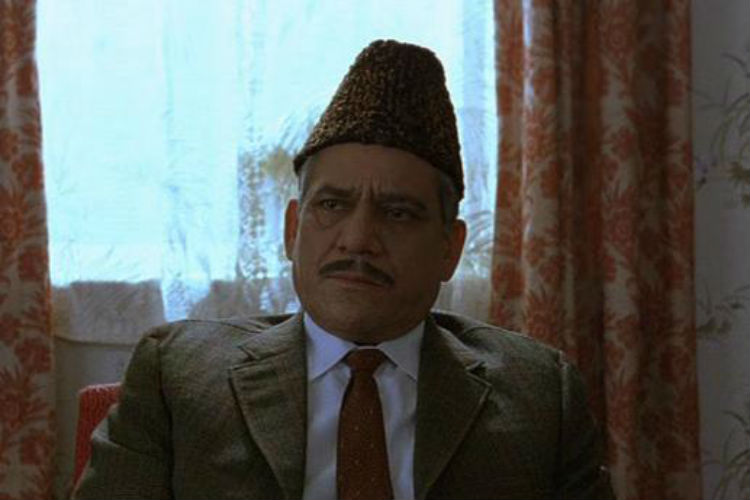 Om Puri in East is East

The late Bollywood actor is no less of a legend across the world. Following his passing, he was honoured at the 89th Academy Awards in an ‘In Memoriam’ montage. He has been seen in City of Joy, Wolf, The Ghost and the Darkness, My Son the Fanatic, East is East, Charlie Wilson’s War, and The Hundred-Foot Journey. 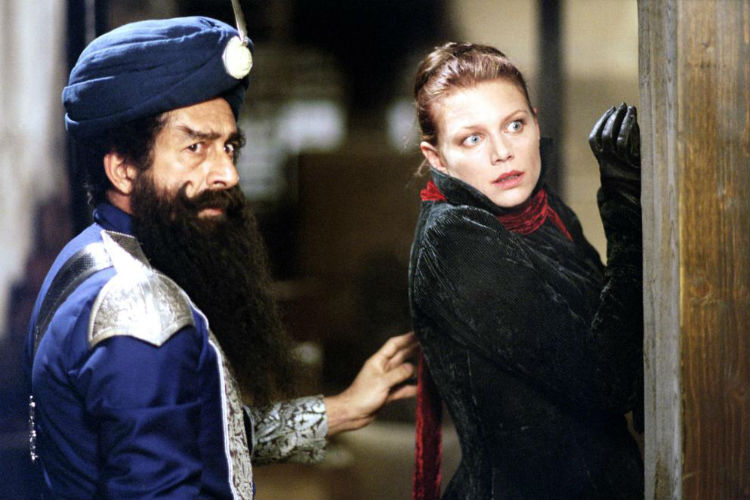 Naseeruddin Shah in The League of Extraordinary Gentlemen

Another of Bollywood’s talented artistes, Naseeruddin Shah, is no stranger to Hollywood. The actor has starred in three Hollywood movies including The Monsoon Wedding, The League of Extraordinary Gentlemen, and The Great New Wonderful. 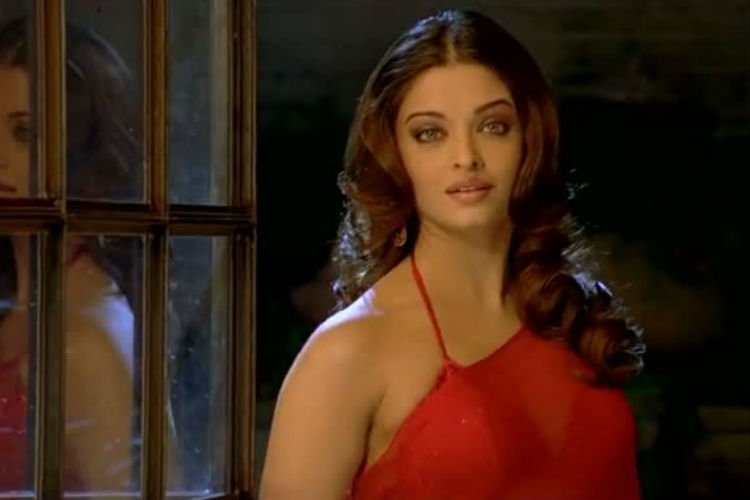 Aishwarya Rai Bachchan in The Mistress of Spices

Bollywood’s beauty queen Aishwarya Rai Bachchan has been seen in several Bollywood movies. Besides her popular role in Bride and Prejudice, she has also been seen in the movies The Mistress of Spices, Provoked: A True Story, The Last Legion, and The Pink Panther 2. 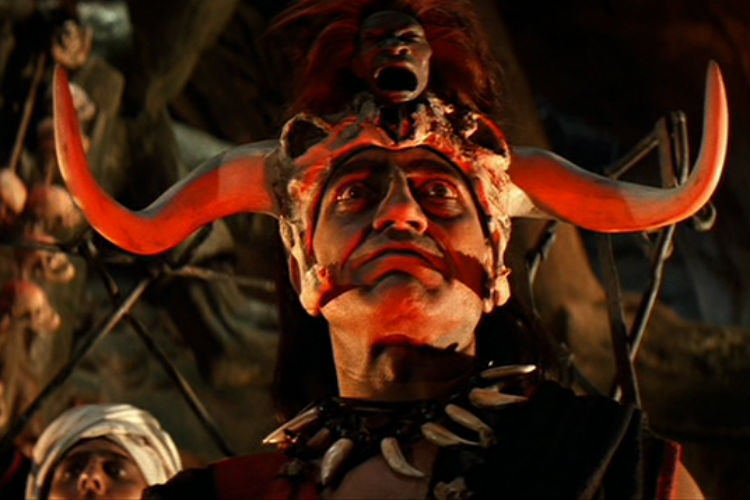 Amrish Puri in Indiana Jones and the Temple of Doom

The late Bollywood actor was well-known for his villainous roles in Bollywood and he did the same for the West. In the 1984 film Indiana Jones and Temple of Doom, he was seen playing the role of a demonic Thuggee priest named Mola Ram. 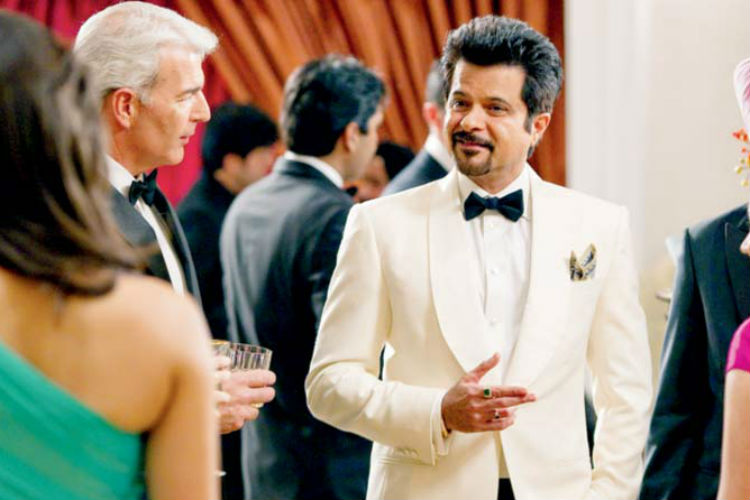 Anil Kapoor made headlines when he starred in the Hollywood movie Slumdog Millionaire. Following the role, he also starred in the TV series 24 and was a part of Mission Impossible: Ghost Protocol alongside Tom Cruise. 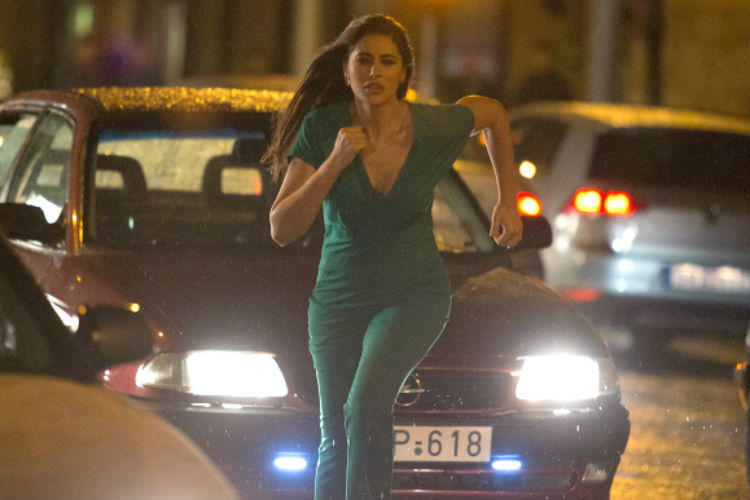 Recently, even Bollywood actress Nargis Fakhri made her way to Hollywood. Fakhri was seen in shoes of a Special Agent in the 2015 Hollywood movie Spy.