Social media memes can be addictive. With people hooked on to their smartphones, anything put up on the internet spreads like wild fire and goes viral in a matter of few minutes. Internet is place brimming with creative individuals and there’s no dearth of talent, this is clear from the fact how relatable some of the random memes are. Millennials’ obsession with the world wide web is real and with numerous memes and jokes doing rounds, don’t you sometimes wonder about the identity of those people (even animals) who feature in these memes?

Quora’s curious junta came together to discuss this topic and the revealed the identity of some of these people, animals (pets) and the thread is quite interesting. From the success kid meme to the ‘ye bik gayi hai gormint’, there are quite a few who feature on Quora’s list and they are totally fun.

If you’re also one of those who have wondered where did that ‘Bitch Please’ meme originate from, look no further. Here are 7 such popular memes and the identity of people behind them, as listed by Quorans: 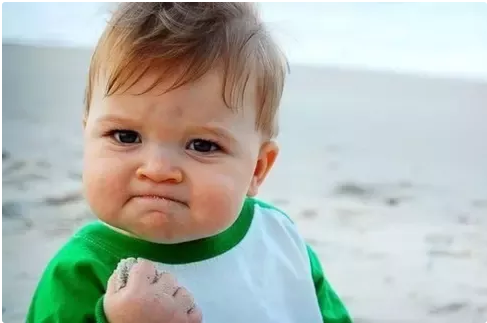 All of us have seen this photograph floating on the internet with so many different captions. That expression is too perfect. The story behind the photo is all over the internet but just in case, you were working too hard in office, Sammy had successfully managed to eat sand while his mother clicked this photo. 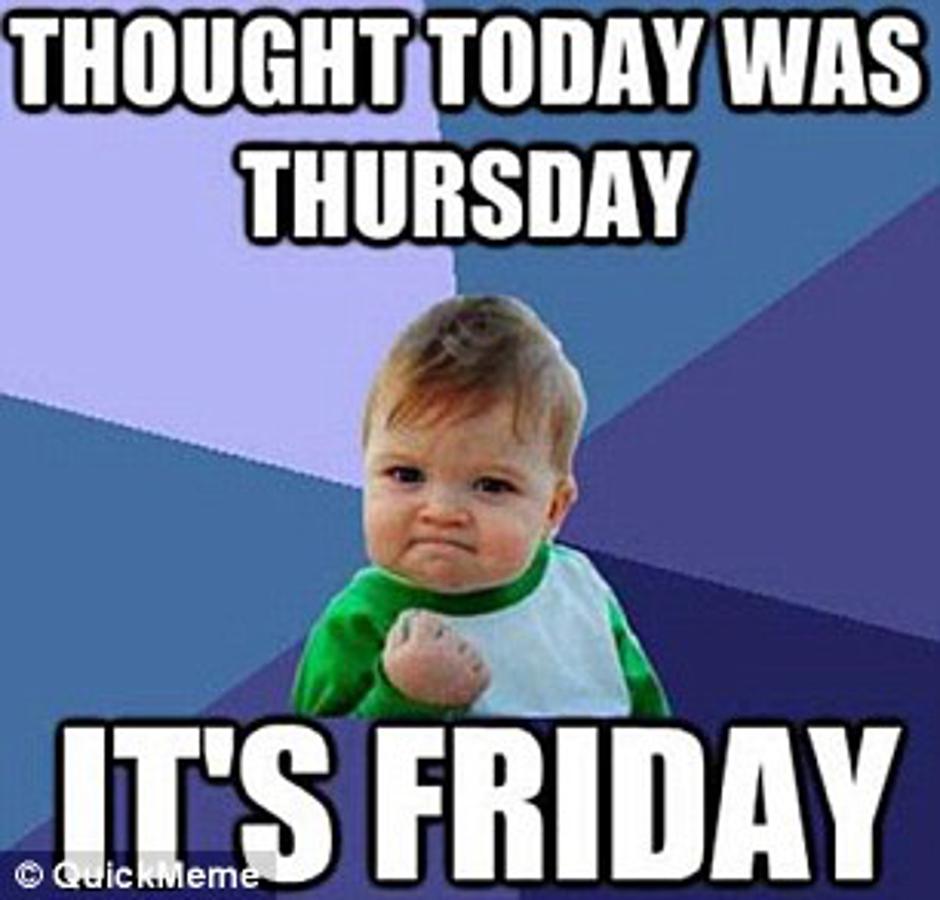 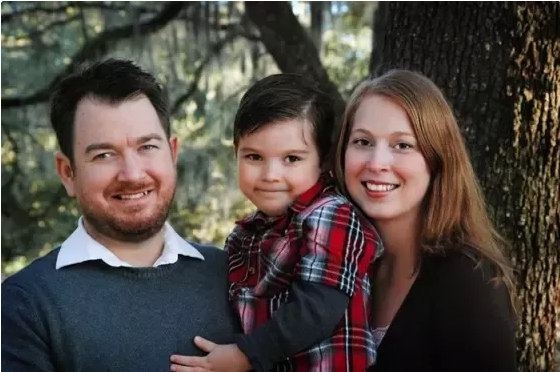 Remember that meme in which a dog is staring at you just like that. The Doge meme star lives in Japan and her name is Kabosu. Quora user explains it: 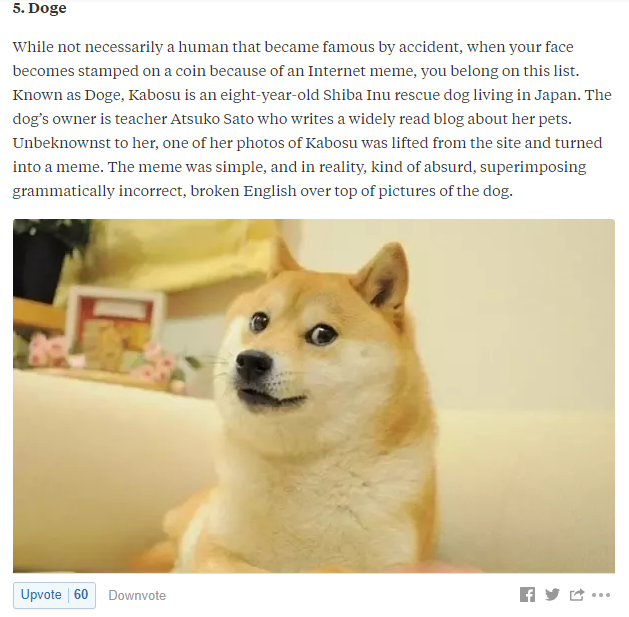 Who doesn’t know her? But just in case you missed out on this one of the most popular memes, no worries, Quora is there to your rescue. While she hurled colourful abuses at the Pakistani government in a viral video, the aunty was a worldwide sensation as people could totes identify with her heartfelt sentiment. 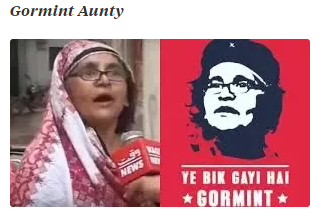 A woman named Sevelyn Gat posted a photograph of herself standing in front of a Kenya Airways flight. As a Quora user writes, she just did not stop there, and went ahead Photoshopping herself in other people’s holiday photos. Soon all her photos became viral. Why? You wouldn’t ask that question once you look at these photos: 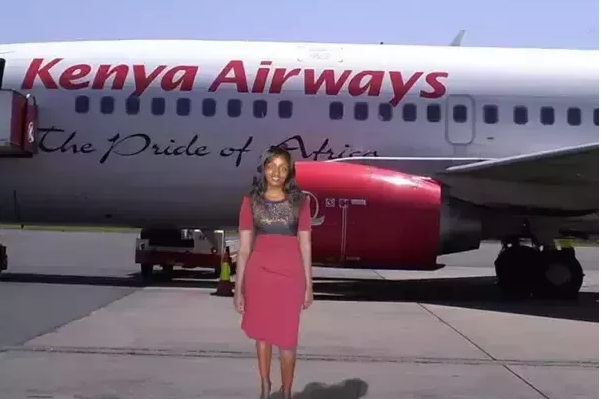 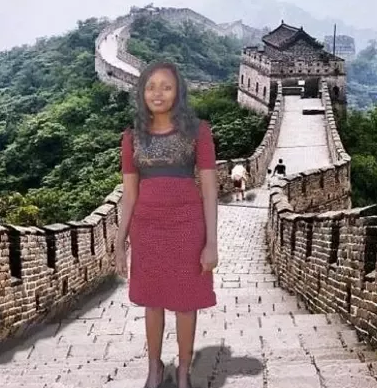 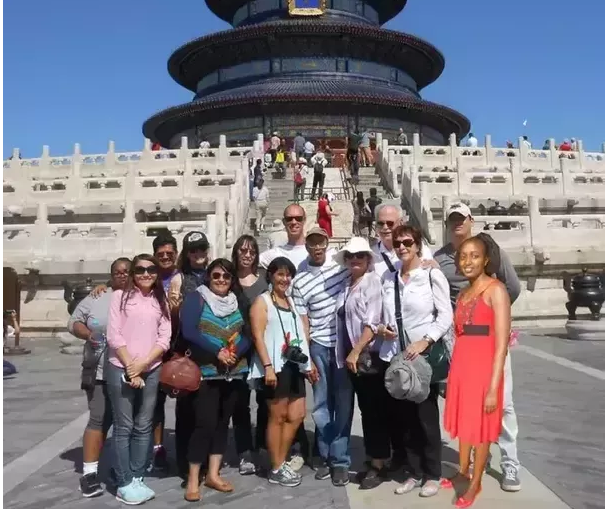 We bet you cannot match these awe-inspiring photoshop skills.

Tardar Sauce or Grumpy cat became famous after its human, Tabatha Bundesen put out a photo of hers on social media in 2012. Just Google Grumpy cat meme and you’ll know what we mean. 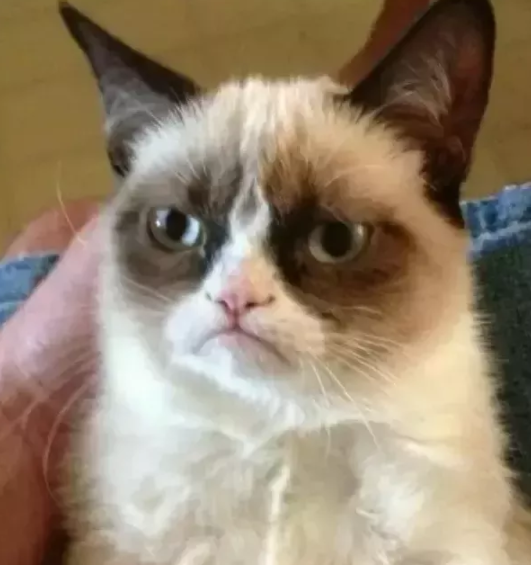 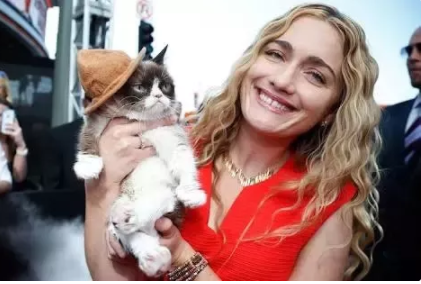 Yes, this one may not be that popular but is surely one of the most hilarious ones on this list. A Quora user mentioned it and we just couldn’t stop laughing at the memes this guy featured in. 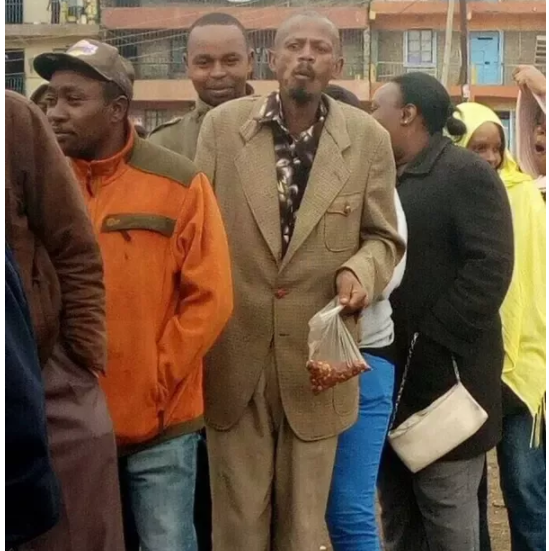 A Quora user mentioned the story of this who was standing in a queue during one of the general elections, “…a photo of this man went viral. He had carried his lunch of githeri (Mixture of maize and beans, boiled together) so as not to starve on the voting queue which is usually very long.” 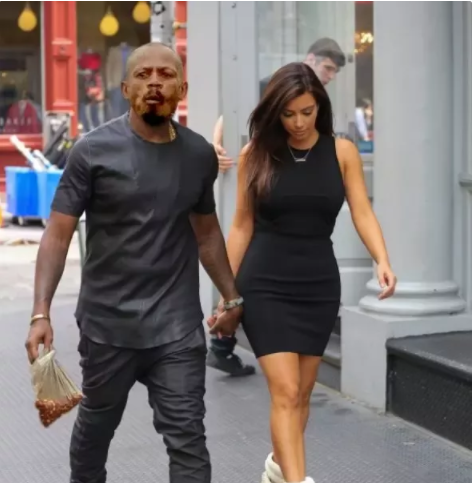 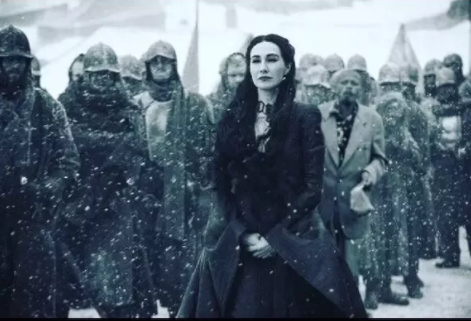 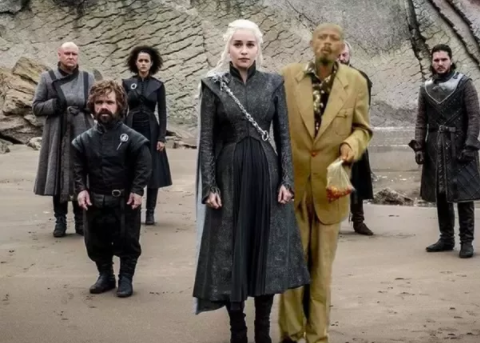 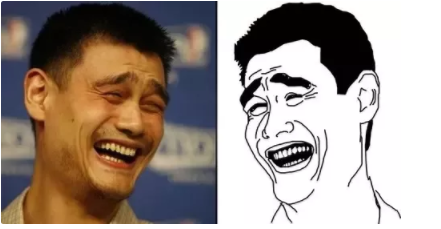 According to popular belief, the sketch on the right is of Yao Ming, a retired Chinese professional basketball player.

(Also read: Quora lists 5 Indian superstitions and traditions that are way too regressive)