You might not know a lot about politics or academics or whatever the black hole information paradox is, but if you are in India, there is a pretty good chance that you are well-versed with the goings-on around Bollywood. Indians love their entertainment and there’s probably no better place to get it from than some no-brainer flick with peppy dance routines and upbeat songs.

If you happen to be one of those people, you must be all too familiar with the quirky charm of Bollywood movies. But, just how familiar are you with them? Do you think you can be termed as a Bollywood know-it-all? Well, you can test your knowledge of Bollywood right now. Here are 11 facts about Bollywood movies that you have probably never heard of before:

1. Shah Rukh Khan was the original choice for Jolly LLB

King Khan was all set to argue in courtrooms on-screen, however, since the actor was already busy with Jab Tak Hai Jaan and Chennai Express, director Subhash Kapoor decided to go a different way and cast Arshad Warsi for the part. 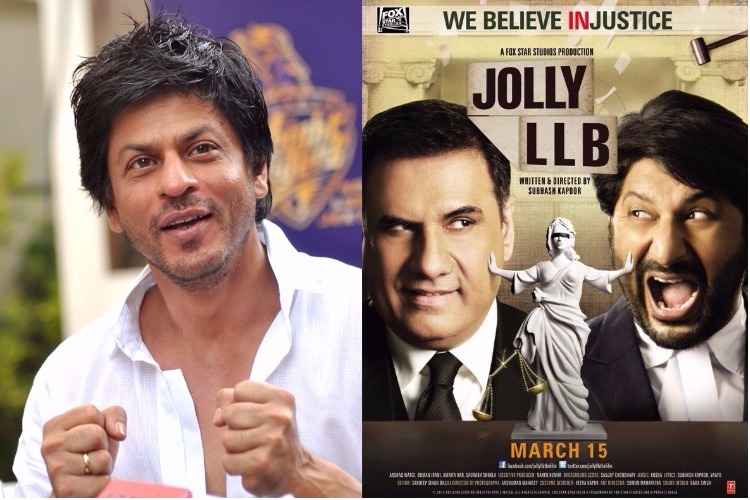 The part of Deepak Chaudhary was originally meant for the National Award-winning actor Rajkummar Rao, but later, Vicky Kaushal stepped in to become a part of Masaan, his first prominent role. 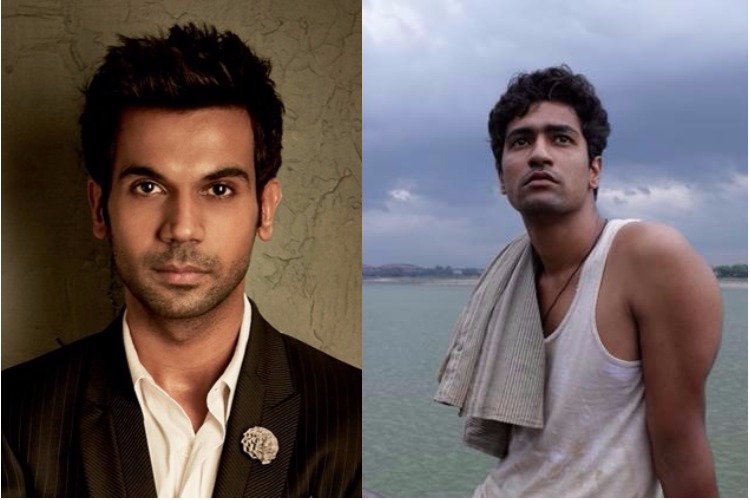 DDLJ is one of the most iconic Bollywood films of all time and the title was the brain-child of Kirron Kher, wife of actor Anupam Kher, who played the role of SRK’s father in the film. 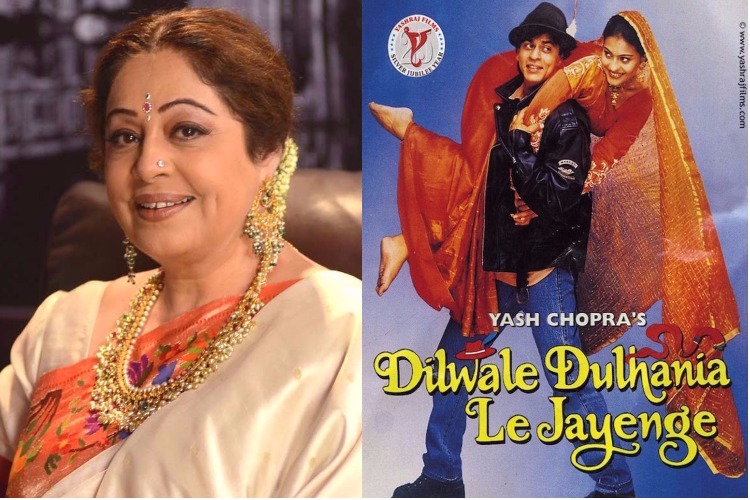 4. Hrithik Roshan turned down the role of Mohan Bhargav in Swades

It is hard to picture anyone in the shoes of Mohan Bhargav other than Shah Rukh Khan, but the part was originally offered to Hrithik who turned down the role. 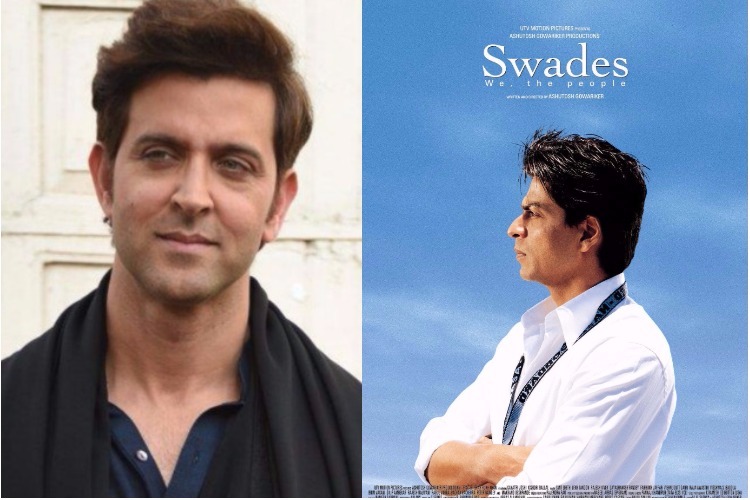 The character of Aman in Kuch Kuch Hota Hai, was originally meant for a different Khan. The part was to go to Saif Ali Khan, who decided against the role, while Salman went on to win the Filmfare Award for Best Supporting Actor for the movie. 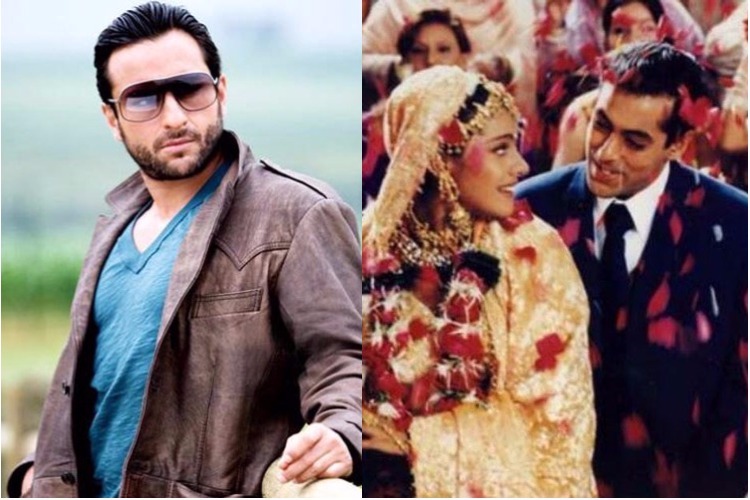 6. Sridevi was supposed to be Amitabh Bachchan’s love interest in Mohabbatein

As per the original script, Amitabh Bachchan’s Narayan Shankar was to have a love interest in Mohabbatein. The character was to be played by Sridevi, but when she refused the part, the character was removed from the movie. 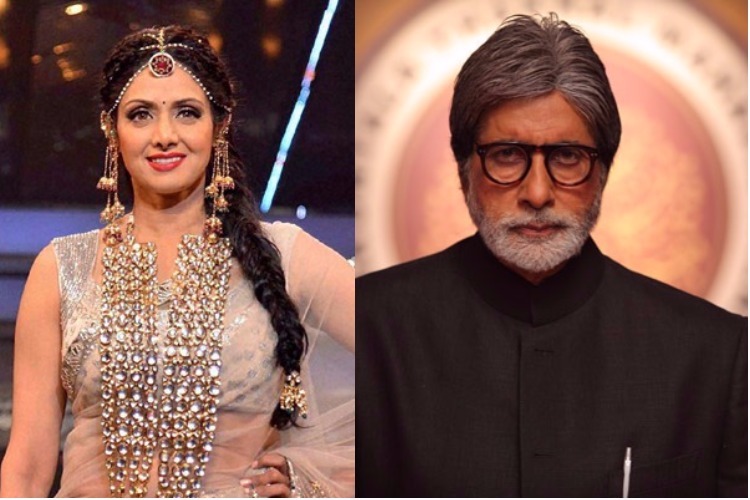 Although he really nailed the part in the movie, actor Dhanush was not the first choice for the role of Kundan. The parts of the leads were originally meant for Shahid Kapoor and Sonakshi Sinha, but they later dropped out because of Prabhudeva’s  R… Rajkumar. 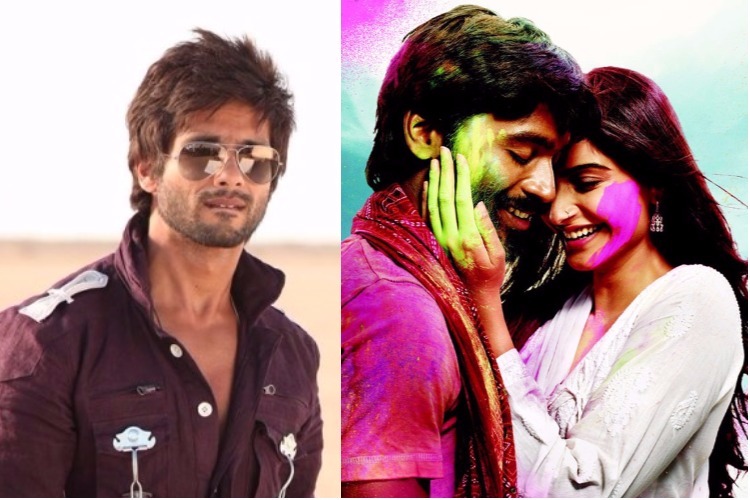 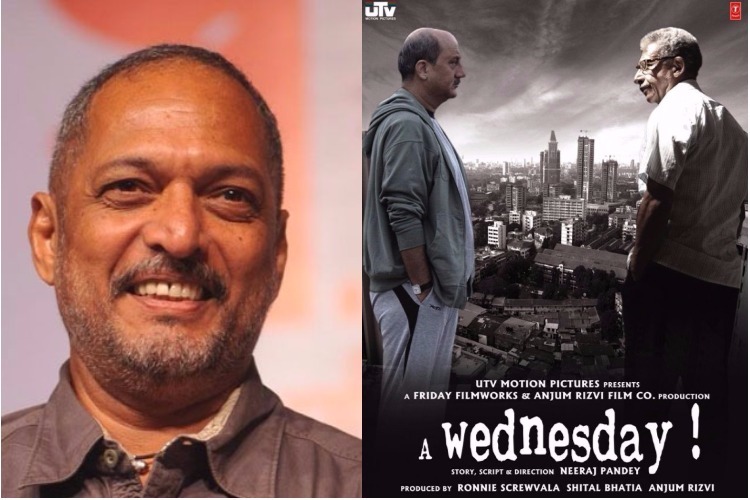 9. Abhishek Bachchan holds the world record for the most public appearances while promoting his film Delhi 6

While promoting his movie Delhi 6, Abhishek Bachchan flew between 7 different venues (Ghaziabad, Noida, Faridabad, Delhi, Gurgaon, Chandigarh and Mumbai) in his private jet within a span of 12 hours. His name has been listed in the Guinness Book of World Records for the same. 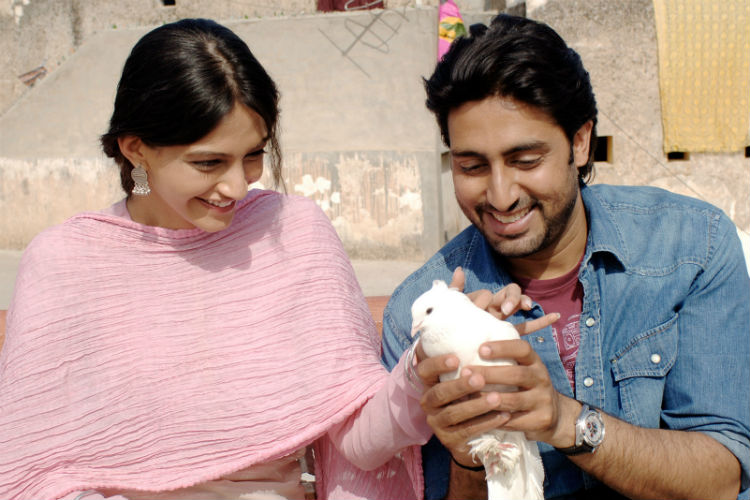 10. Kaho Naa… Pyaar Hai holds a world record for the most awards won by a movie- 92!

Kaho Naa… Pyaar Hai was one of the biggest commercial successes of 2000 and otherwise too. The film bagged a great number of awards- 92 to be precise. The film has been listed in the Limca Book of Records for having the most number of awards by a single Bollywood film. 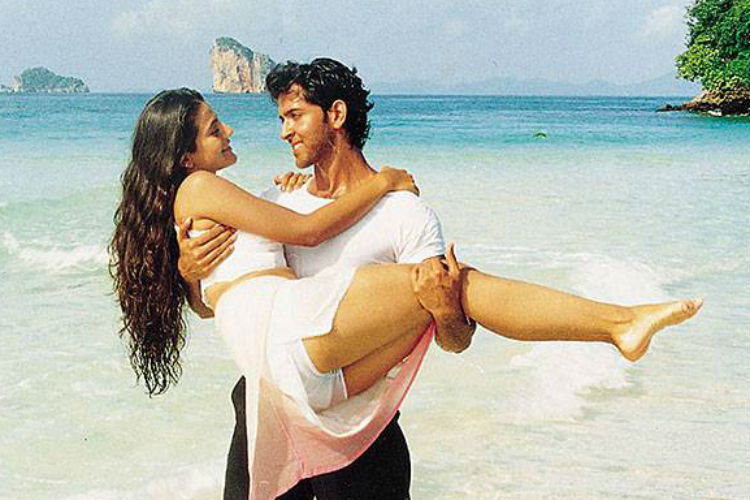 11. Zoya Akhtar’s Zindagi Na Milegi Dobara is a part of the academic syllabus in Spain and is taught in marketing management classes

Following the release of Zoya Akhtar’s Zindagi Na Milegi Dobara, tourism in the country surged by 65 percent. Because of this, the film is included as a case study for a course in marketing management in Spain. 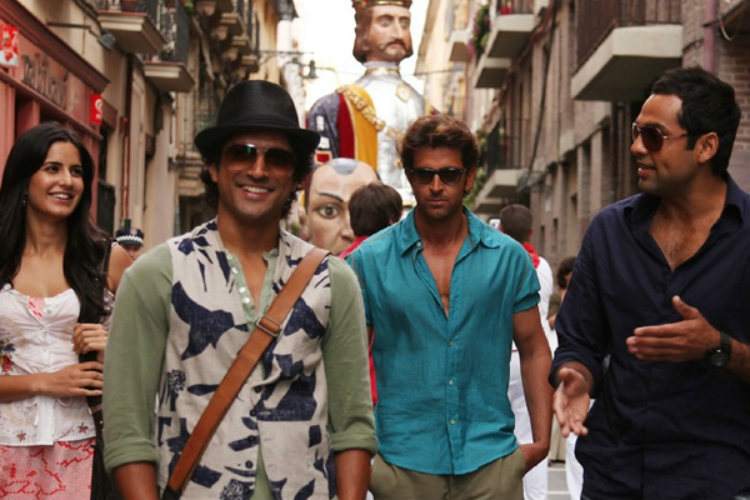