Horror movies are never easy to digest. Even if they are bad ones, there will be a moment where a film will catch you off guard and you will feel the chills for real. But in spite of how good or bad a movie is, there always remains that one horror flick, that one movie that you probably saw as a child that you still cannot get over. No matter how much you try, you cannot stop thinking about these films and the thoughts of the horror follows you everywhere, even in your sleep.

People on Twitter revealed what were such movies for them that still give them nightmares. We would advise against watching them but we know you’re not going to listen anyway so, here’s the watch-list for your next sleepover: 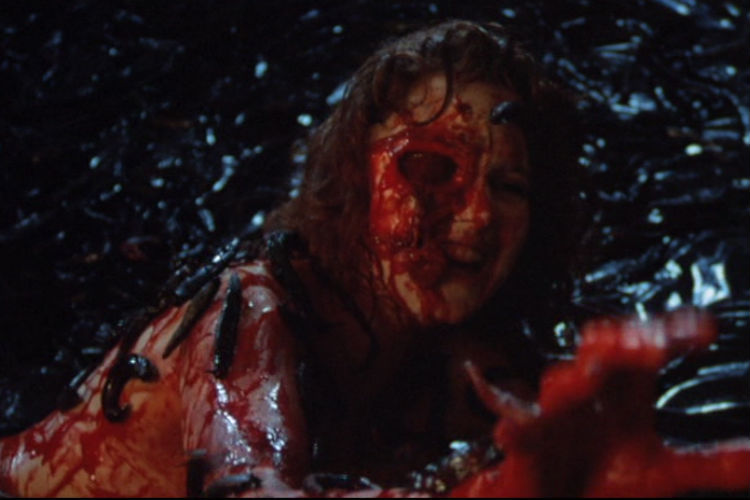 Not much about the plot to mention except that the whole film is about murderous slugs feasting on people thanks to mutations from toxic wastes. 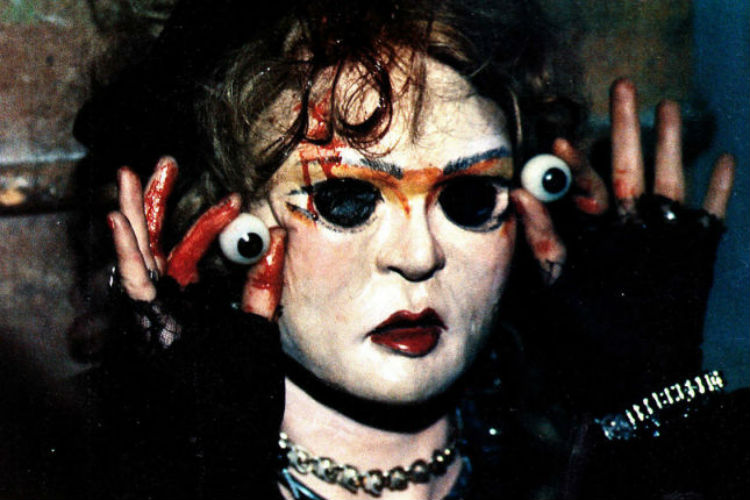 Dolls is an out and out creepy nightmare. A group of people arrive at a puppetmaker’s secluded mansion in the film to seek shelter during a thunderstorm only to realise that the puppets house spirits of immoral people. 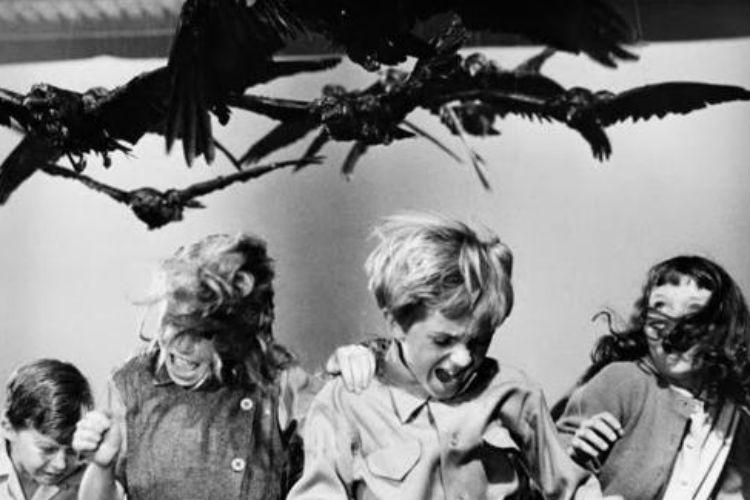 Directed by Alfred Hitchcock, this seems like a normal movie about the cliched love triangle until the town comes under attack by a flock of sea gulls and nobody knows why. 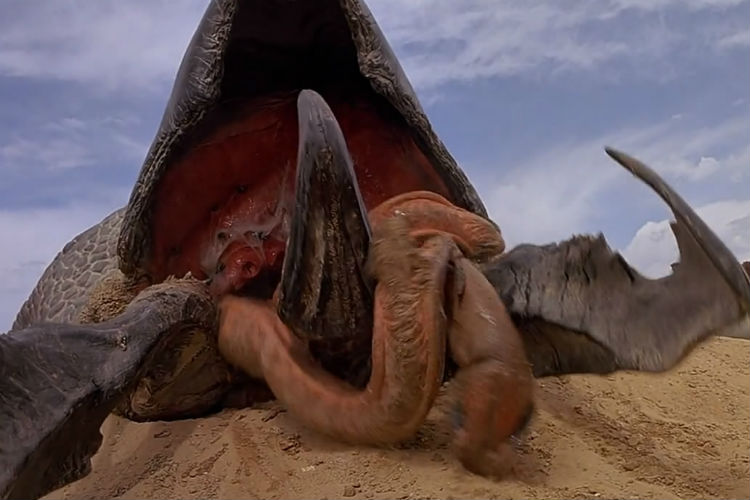 Starring Kevin Bacon, Fred Ward and Finn Carter, this monster movie is about humoungous prehistoric creatures hunting down people just for the heck of it. The film is basically a terrestrial version of Jaws. 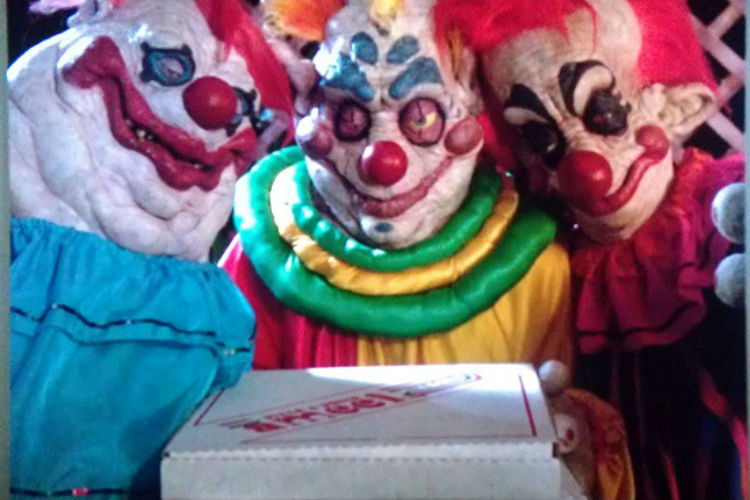 Originally intended to be a horror comedy, the film turned out to be pretty scarring instead. The horror spoof film, the film features, well… “Killer Klowns from Outer Space” quite literally who chase after human victims to feast upon with their deadly acid-drenched pies and popcorn-shooting guns.

The Attack Of The Killer Clowns From Outta Space 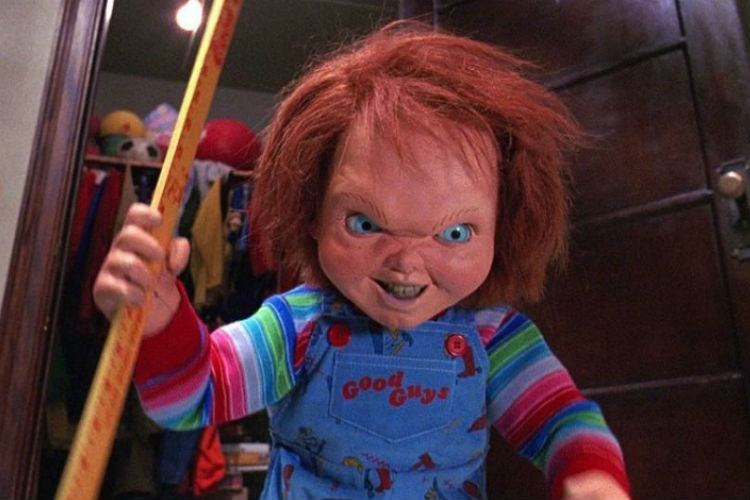 Child’s Play is pretty much the definition of all horrors for people who are scared of little dolls (so basically, everyone!). Featuring the ghastly character of Chucky, the film is about a wanted fugitive who transfers his soul into a doll and continues his killing spree. 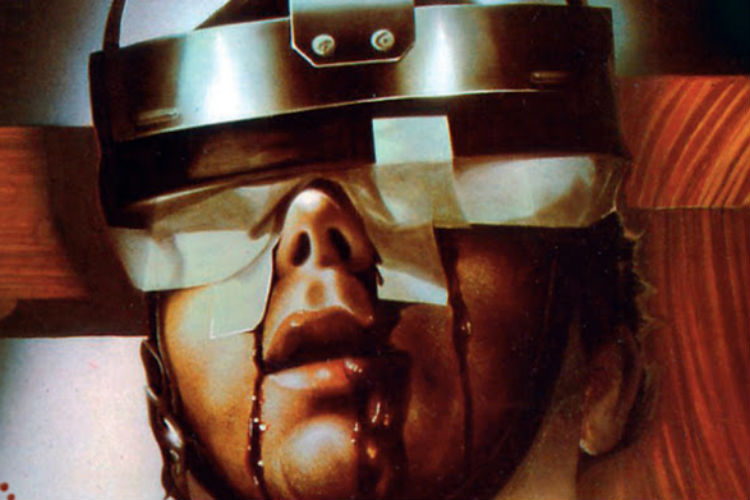 Directed by Conan LeCilaire, this film is pretty unique. Unlike other films, this movie featured scenes of actual deaths taken from newsreels. The explicit scenes of violent acts caused it to be a heavily controversial film. Faces of Death was banned in over 40 countries and is often touted as the most banned movie in the world. 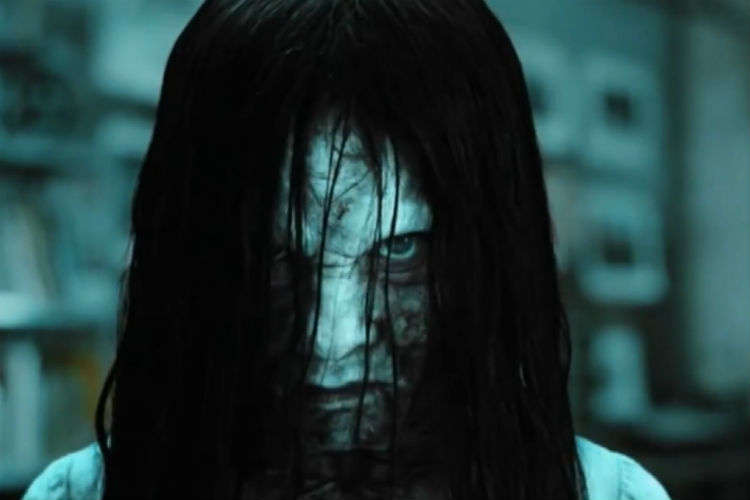 Perhaps the one film everyone would relate to when it comes to being nightmarish, The Ring is about a family that discovers the spirit of a dead girl trapped in a well only to realise that the spirit is up to no good. 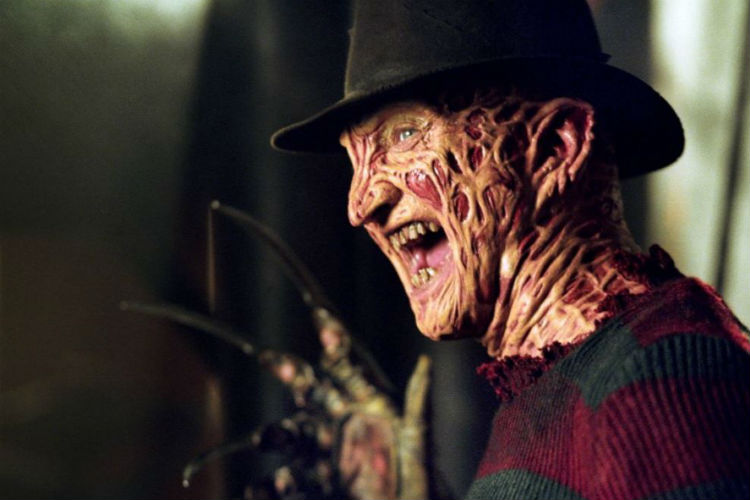 Legit the most nightmarish movie ever because the whole idea of it is built around nightmares. A group of teens are being murdered in their sleep by the haunting Freddy Kruger, who only shows up in their dreams. To stay alive, they must now stay awake, as long as you can.

Ironically enough considering the image used for this, Nightmare on Elm Street. How do you not sleep, ever? No escape. Blew my 13yr old mind 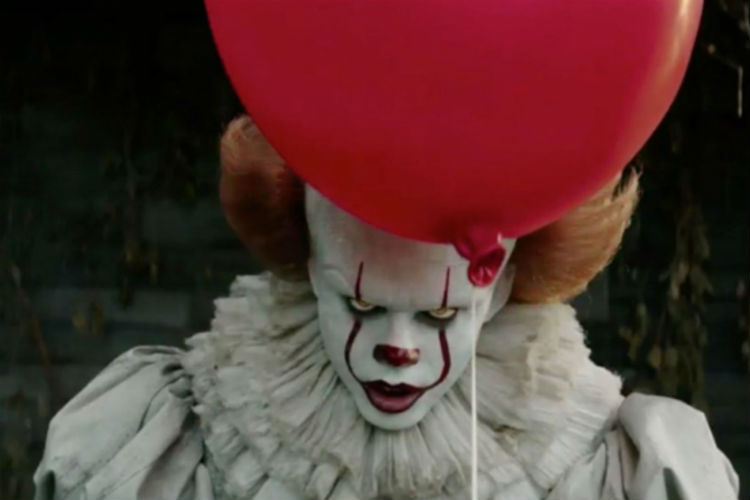 Based on Stephen King’s novel of the same name, It is about a evil clown named Pennywise, who has been terrifying and hunting children for centuries. Now a group of children must come together to take the creepy clown down.