Yash Raj Films is bringing in new faces to its production house- Anya Singh, a new up-and-comer from Delhi and Aadar Jain, who happens to be late actor-filmmaker Raj Kapoor’s grandson. Early Wednesday morning, YRF’s official Twitter handle unveiled a series of posters presenting the new duo. While Anya was largely welcome, people did not “aadar” her mate’s arrival. Aadar, who is set to be featured in a film soon opposite Anya, was heavily trolled for riding on his Kapoor heritage to be launched into the industry. The advancing backlash even roped in filmmaker Karan Johar, who has previously been accused of being in favour of nepotism, famously by Bollywood actress Kangana Ranaut. 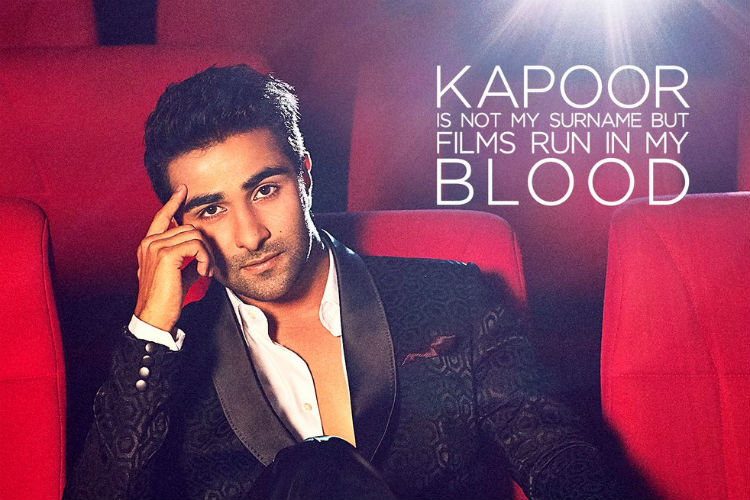 People take issue with the fact that while there are several talented folks out there, it is mainly people from the Bollywood family that make it to the limelight. One such example being Aadar’s own brother, Armaan Jain, who debuted in Saif Ali Khan-produced 2014 film Lekar Hum Deewana Dil. While some of the star kids of the Kapoor family, such as Ranbir Kapoor and Kareena Kapoor, have proven their flair, it is unacceptable to some that only star kids get the focus that many others should too.

One such person, who objected to said nepotism in Bollywood, is Indian comedian Aditi Mittal who charged at Yash Raj Films in a hilarious tweet.

What if Yash Raj films just goes to houses of famous actors when 1st child is born & makes them sign blood contracts https://t.co/Q1GHYkbVmS

No one knows Yash Raj films is actually Rumplestilskin.

You made me imagine Uday Chopra as Hagrid, barging in actors houses and telling their kid "you are a star, xyz" pic.twitter.com/3YmPob8tBa

None whatsoever. Aah. Also that's what his t shirt (and bio data so far) says

Can you please stop making it sound so damn intriguing. oh god what if some of them are Rosemary's Baby-ed into it this is kinda cool.

Aadar is mandatory Aditi. No one had any choice in this case.

And then it was just an unstoppable choir of furies:

Nepotism not in my name

– Raj Kapoor offering employment to all his descendants

The poster doesn’t mention am multimillionaire’s son.There are thousands of aspiring actor why him? Paid launching

Karan Sir , did you link him to PAN