Ranbir Kapoor and Katrina Kaif’s Jagga Jasoos is slated for release this weekend and with the promotions have come a great deal of content about his current and past relationships. Called a ‘playboy’ and a ‘casanova’, Ranbir Kapoor’s love life has been dragged under the spotlight, sometimes due to his own statements, sometimes due to former girlfriends going public about their past. When two popular actresses, Sonam Kapoor and Deepika Padukone appeared on a (very popular) chat show and spoke about how (the equally popular) Ranbir Kapoor and how he isn’t a good boyfriend.

In this old interview with Simi Garewal on her talk show, Simi Selects India’s Most Desirable, the veteran actress quizzes Ranbir on his past, his present and his future, and guess what? Turns out the actor / producer can be pretty frank when he wants to be.

Ranbir Kapoor opened about it all on the show and not just just him, his mother and actress Neetu Singh also had a few words for Deepika and a lot of words of appreciation for her son. Here’s what Ranbir had to say.

1) On his break-up with Deepika 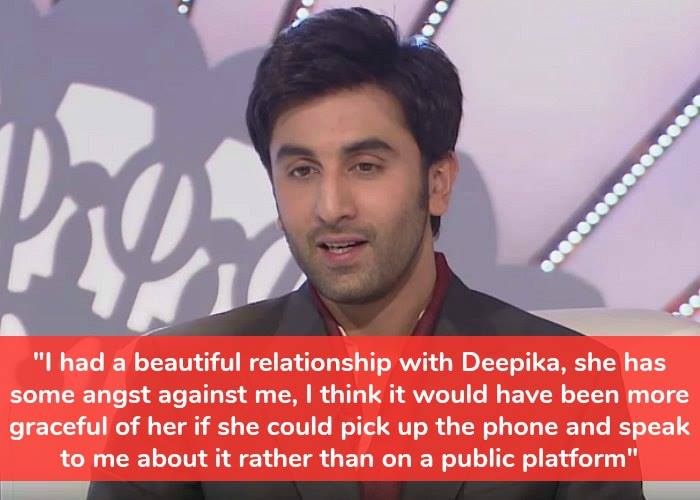 2) On his image of someone who’s a commitment-phobe 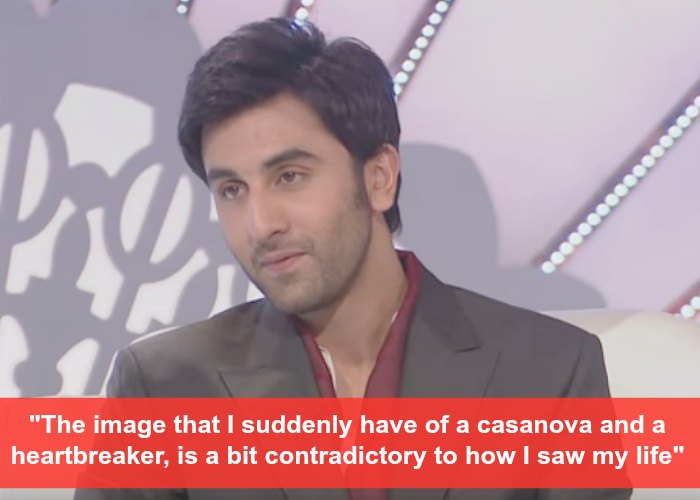 3) Neetu Singh on her relationship with Ranbir 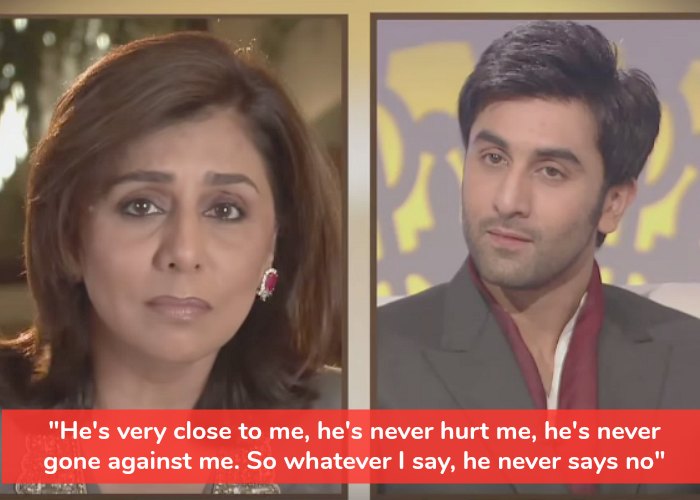 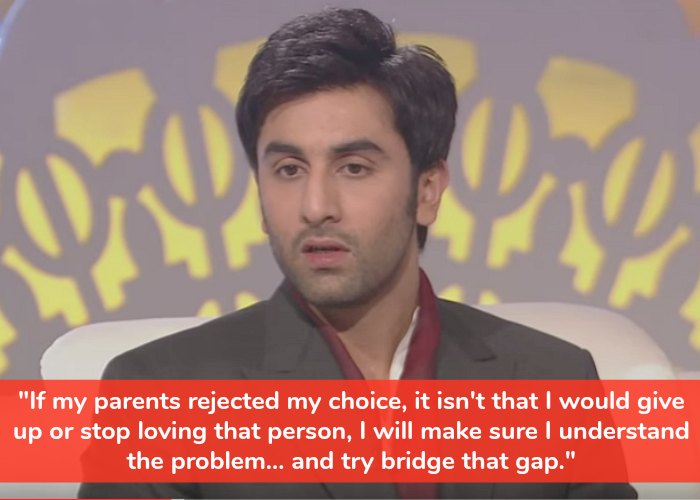 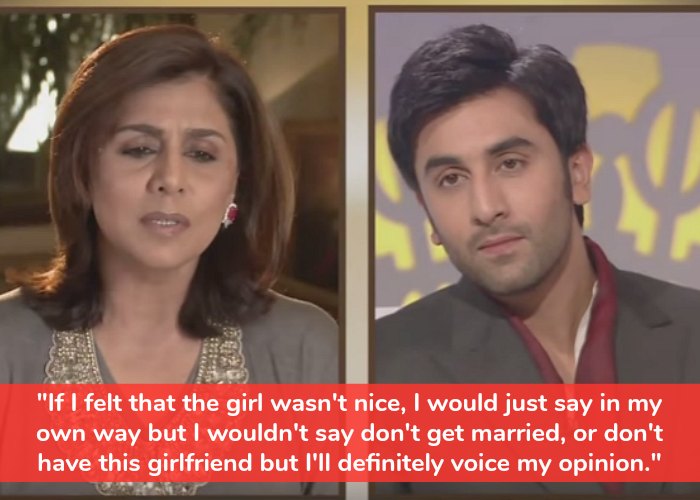 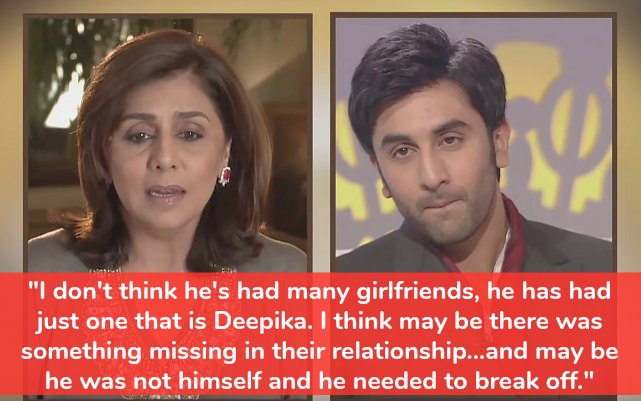 Ranbir Kapoor and Deepika Padukone have come a long way since then, and have also appeared in a quite a few films together after that episode,  in movies like Ye Jawani Hai Deewani and Tamasha but Ranbir did have a lot to say about it and about his overall image projection as a casanova and a ‘heartbreaker’.

Deepika and Ranbir have successful careers now and their personal life is much more guarded than it used to be. Result of interviews like these and the backlash that followed? Definitely. Maybe.