Hyderabad, the city of pearls, is known for its rich heritage and finger-licking food. One of the most popular commercial centres of this hi-tech city is the Banjara Hills area which has several upscale hotels, restaurants, cafes and malls. One such cafe in Banjara Hills is Ohri’s Eatmor Coffee Shop which seems like any other cafe until you look at its menu card.

The cafe’s popularity is such that it has outlets at 22 other locations in the city itself. But Ohri’s Eatmor at Banjara Hills has a bizarre sort of menu which has milkshakes listed under ‘Item Bombs’ (!!) and named after Bollywood and Hollywood celebrities. Does something sound rather odd and rather inappropriate and sexist? It does, to us.

There are two things that are absolutely bizarre in Ohri’s Eatmor menu, first, why would a sane person name milkshakes as Item Bombs. They surely get a minus 100 for that level of creativity and the second thing is what is the fascination with Katrina, Beyonce, Shakira, Malaika Arora Khan, Bipasha Basu? The reason becomes crystal clear when you realise that all these celebrities have either done item numbers or are popstars, so that makes them ‘Item bombs’. Wow! That is as inappropriate as it can get.

Why can’t it just say, Milkshakes? Just why? 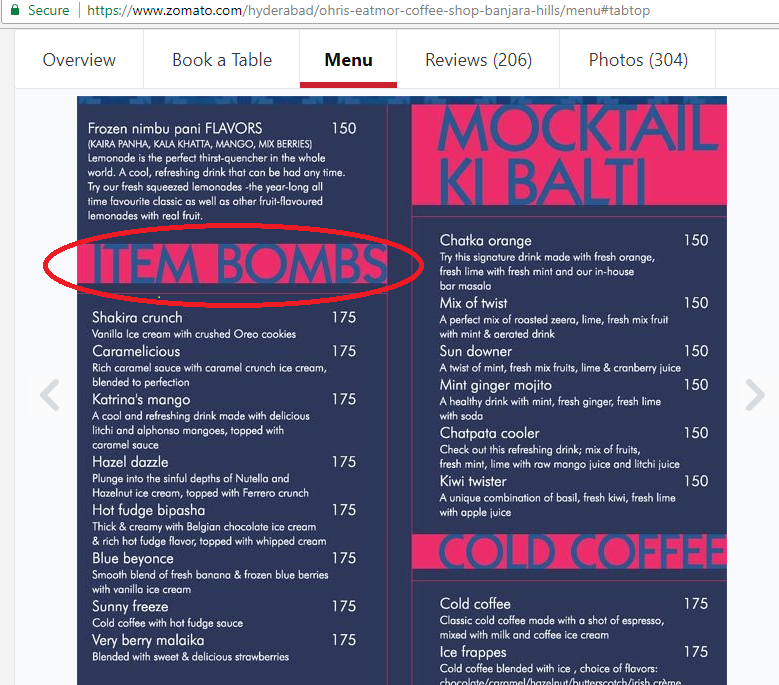 Hello, what in the world does that promotional post ‘Bhaiya ek Katrina’s Mango dena’ mean? Not to worry, they totally understand what you want. 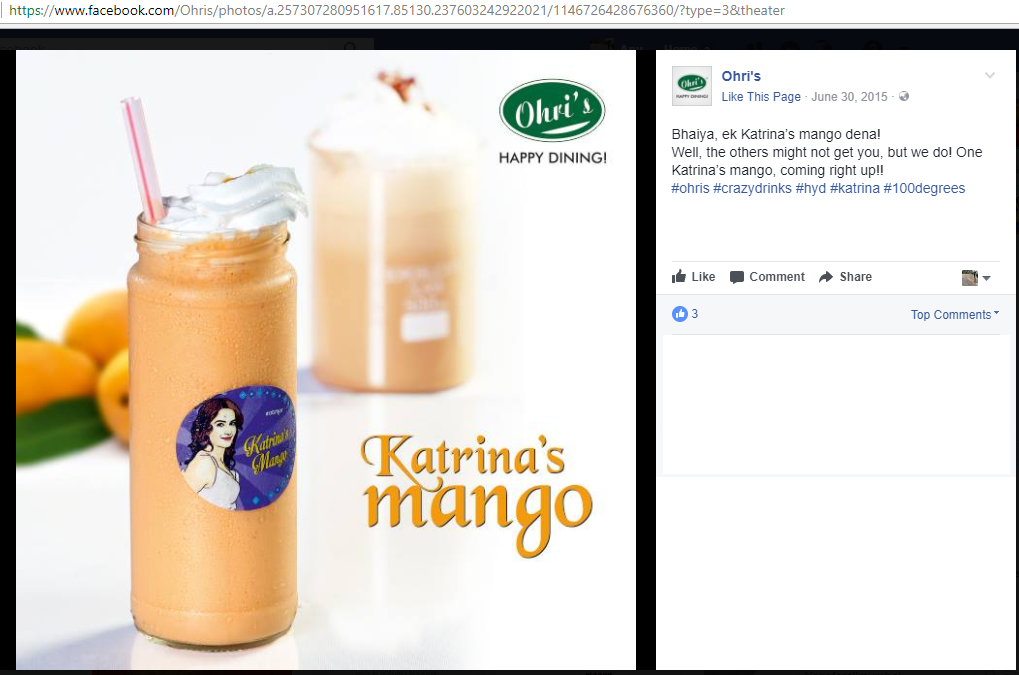 (Also read : Stand up comic fat shamed by trolls, claps back with the most epic response)

‘Shake it Up with Shakira?’ Yeaaaaah.. That definitely makes me want to have that milkshake. Like, right now.  -_- 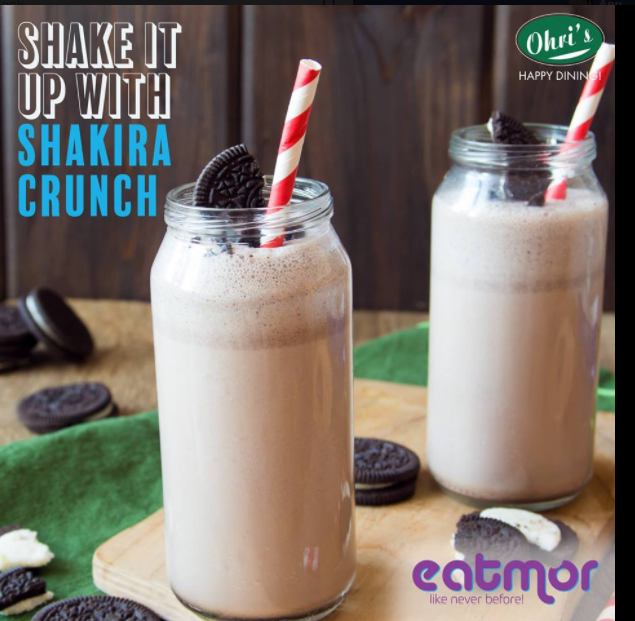 Because otherwise a normal ‘Oreo shake’ is too boring  to even try. 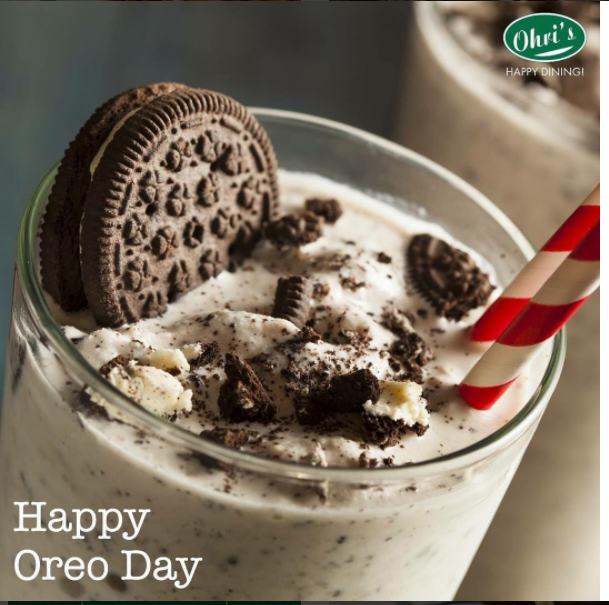 We thought click bait was a problem just those in the media suffer. When did we transfer the issue to coffee shops and eateries?