Ed Sheeran’s Mumbai concert tickets have already been sold out! No, we are not kidding. When did the tickets even become available, you ask? Well, today of course. That’s right, tickets to Ed Sheeran’s Indian leg of the Divide Tour were sold out the very day they went live and get this, early birds already snatched every single one of those tickets within mere 48 minutes of the tickets becoming available. So, if you were hoping to catch Ed Sheeran’s live concert in India, and you did not care enough to stay alert, this will be your cue to curl up in fetal position and bawl like a baby.

Earlier, when it was announced that Ed Sheeran will be coming to India, fans down here couldn’t believe what they were hearing. It was the best news music lovers had heard especially after the abominable Justin Bieber Purpose Tour in India. 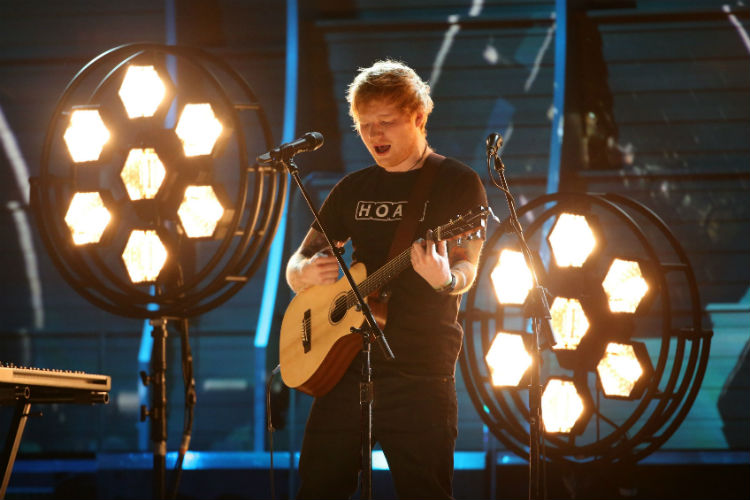 Ed Sheeran’s concert tickets were sold out within 48 minutes of becoming available on BookMyShow.

Not that it matters anymore but the tickets were priced at Rs 4,750 (Silver), Rs 8,000 (Gold) and Rs 12,000 (Diamond). It kind of makes you wonder just how rich some people in India really are. They did not even have the time think twice before clicking ‘Buy’ and yet, they could purchase the tickets within 48 minutes!

Ed Sheeran has a huge fan base in India and, the 26-year-old singer will be fulfilling their dreams at the JioGarden BKC, Mumbai on November 19. The concert is a part of the Sheeran’s Asian leg of the Divide World Tour. 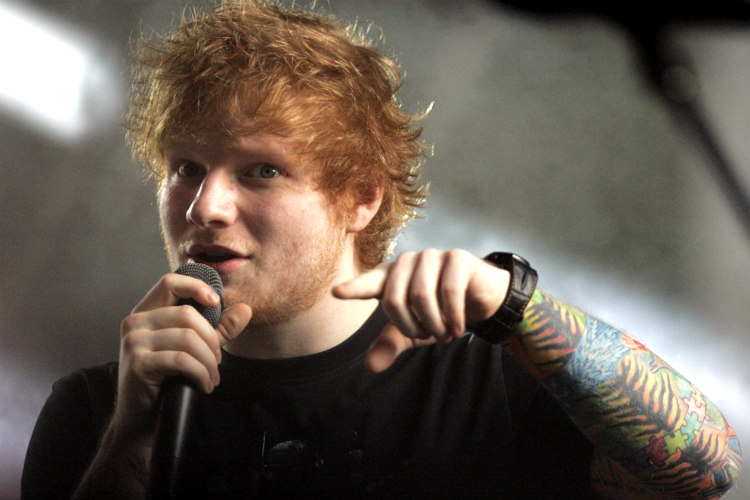 The concert is a part of the Sheeran’s Asian leg of the Divide World Tour.

Divide is his third album which features some of his greatest hits till date such as, “Castle on the Hill” and “Shape of You,” the song that earned him enormous popularity in India.