Sania Mirza, ace tennis player,  is in the news yet again. Not because some halfwit decided to troll her, not because some random director decided to post an inappropriate photograph of hers to promote his equally random short film, but because of Farhan Akhtar. Yes, you read that right. You must be wondering what has Sania Mirza has to do with Farhan Akhtar. No, she hasn’t signed a Bollywood film but rather starred in a short film with her father, Imran Mirza.

Farhan Akhtar who launched his social campaign, Men Against Rape and Discrimination (MARD) in 2013 has released a short documentary on Sania Mirza and her father. 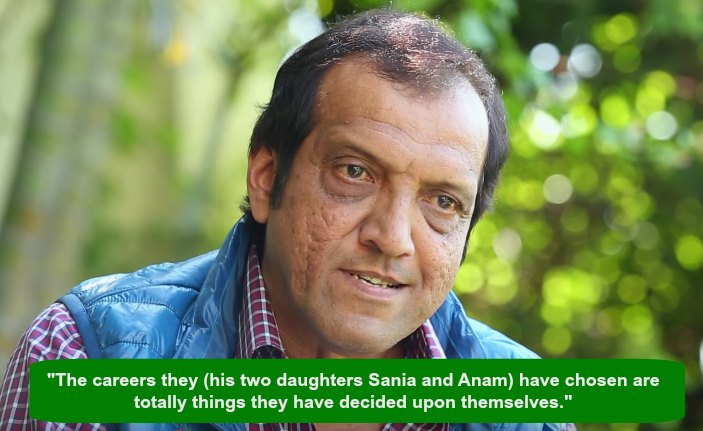 The 6-minute long documentary featuring Sania Mirza and her father Imran Mirza, delivers its message that gender-bias is also violence in quite a powerful manner. And it is inspiring to listen Imran Mirza talk so proudly about his daughter. Imran Mirza shares how his own extended family and relatives used to discourage him from letting Sania play tennis as women weren’t meant for sports but he never listened to anyone and let his kids follow their dreams. 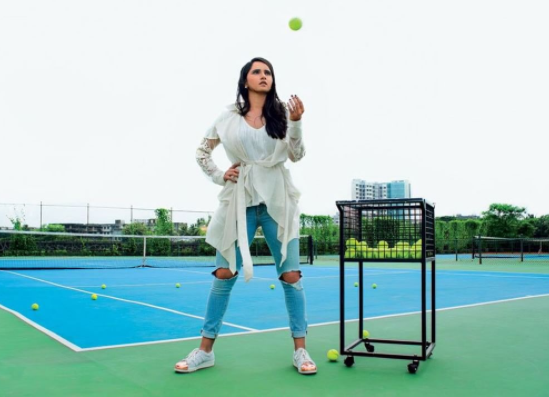 The short documentary which ‘celebrates the man behind Sania Mirza’s success’ is garnering a lot of praise from Sania’s fans, Bollywood celebrities like Farah Khan, Alia Bhatt, Riteish Deshmukh and sports personalities like Jwala Gutta.

A short film by #mard on @MirzaSania n a truly inspirational man who i adore.. her father Imran Mirza.. so proud https://t.co/RLEC5HctUy

A beautiful and powerful example of the kind of thinking we should adopt! A must watch!!! #BasAbBahutHoGaya @MirzaSania @FarOutAkhtar

Heart touching story of my dear friend @MirzaSania & her father. He is a hero. India needs more fathers like him. https://t.co/R5oXJPUf5s

Wow…I guess we r lucky to have fathers who believed we r no less than the boys!! 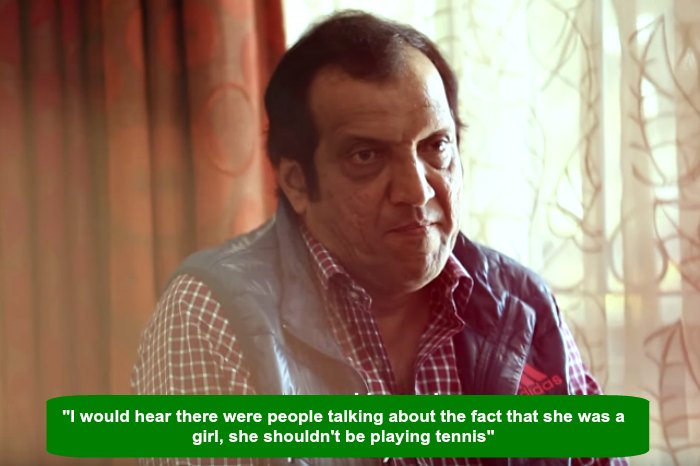