Marilyn Monroe – the name incites quite a few memories. Of a platinum blonde standing over an air vent in a white dress, of a woman who despite the fame and the glory seemed vulnerable in real life, of a foster kid who constantly spoke about trying to find love as a kid and as an adult. Born Norma Jeane Mortenson, Marilyn was born and raised in Los Angeles spending her childhood and teenaged years in 11 foster homes after her mother was institutionalised for mental illness. Her stay at these foster homes proved traumatising and short lived and it is believed she was sexually molested at two of these homes.

Spotted working at a factory in 1944 and introduced to a photographer, she began a modelling career that propelled her to fame. The journey from a model to an actress wasn’t easy. She was typecast as the ‘dumb blonde’, and despite her huge success at the Box Office, she was severely underpaid till she stopped working altogether with 20th Century-Fox Studio to demand better pay. 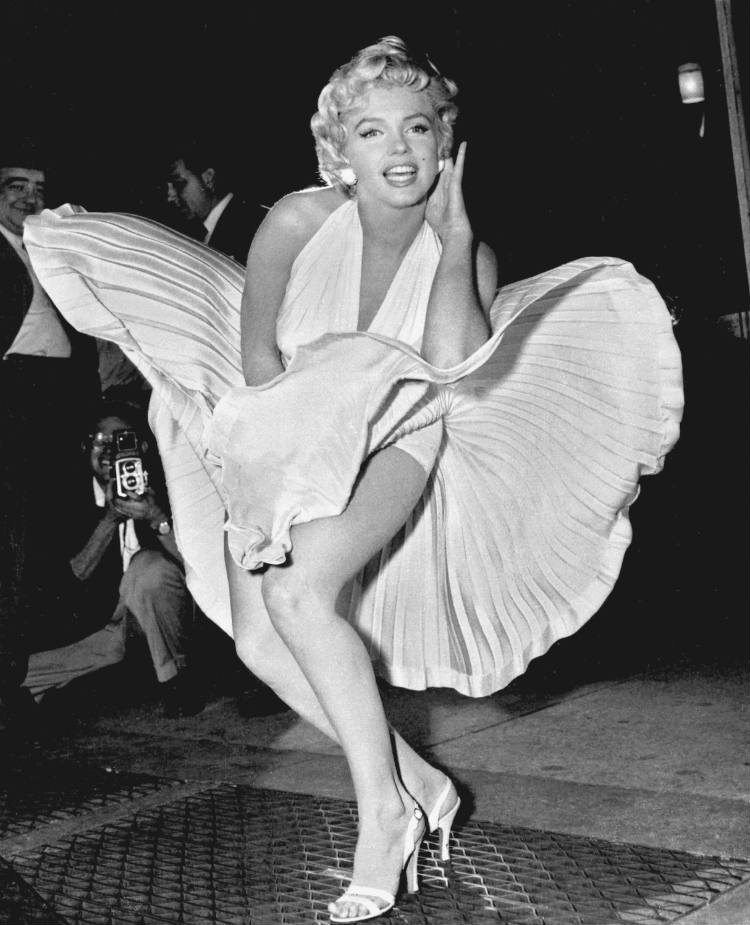 She was married twice, once to Joe DiMaggio, a retired baseball player and then to famous playwright Arthur Miller. Both of her marriages were short lived. Marilyn died when she was only 36 from an apparent overdose and conspiracy theorists have often claimed it to be a suicide rather than an accidental overdose. 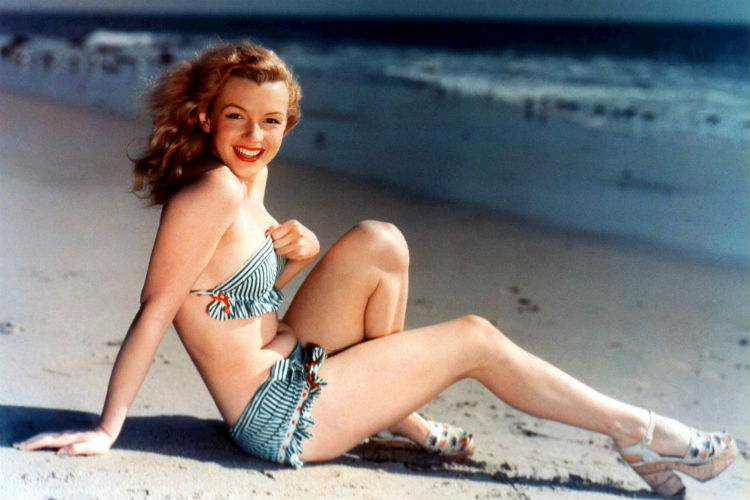 Despite a difficult childhood and an even more difficult and exploitative adult life, Marilyn Monroe never lost her charming spark and wit. Her words are just as inspiring now as they must have been back then.

Here are 11 of our favourite quotes from one of the most beautiful women the silver screen has ever seen:

1. “Do people ever get over being shy? I think it’s with you for life- like the colour of your eyes.“

“Conversations With Marilyn”• I apologize for being so inactive. This week has made me so exhausted. I’ve been busy, along with sick. #marilynmonroe #marilynmonroequotes

2. “The real lover is the man who can thrill you by kissing your forehead or smiling into your eyes or just staring into space.“

3. “To love without hope is a sad thing for the heart.“

5. “You can stand almost anything as long as at least one person understands and has faith in you.“

Marilyn’s 91st birthday is a week from today. Throughout the week, I’ll be posting some of my favorite photos. Feel free to join me. #marilynmonroe #marilynmonroequotes

7. “Sometimes things fall apart so better things can fall together.“

8. “It’s better to be unhappy alone than unhappy with someone.“

9. “So keep your head high, keep your chin up and most importantly, keep smiling because life is a beautiful thing and there’s so much to smile about.“

10. “We should all start to live before we get too old. Fear is stupid. So are regrets.“

11. “What’s over is over. Why torment yourself with hellos?“