Ever wondered as a kid what would happen if you pull the chain for no reason when travelling on Indian Railways? On the New Delhi-Bhopal Shatabdi Express, Manish Arora, a resident of Delhi, pulled the emergency chain just so that his mother could finish her breakfast.

Arora pulled the chain at Mathura junction when he realised that his mother was still having her breakfast and would not be able to alight onto the platform. He was nabbed and booked under Section 141 of the Railways Act for “unauthorised interference in the conduct of Railways”.

“They were served breakfast in Delhi but Manish’s mother had still not finished her meal by the time the train arrived at Mathura Junction. Manish chose to pull the chain and make it halt for extra minutes before they got down.” 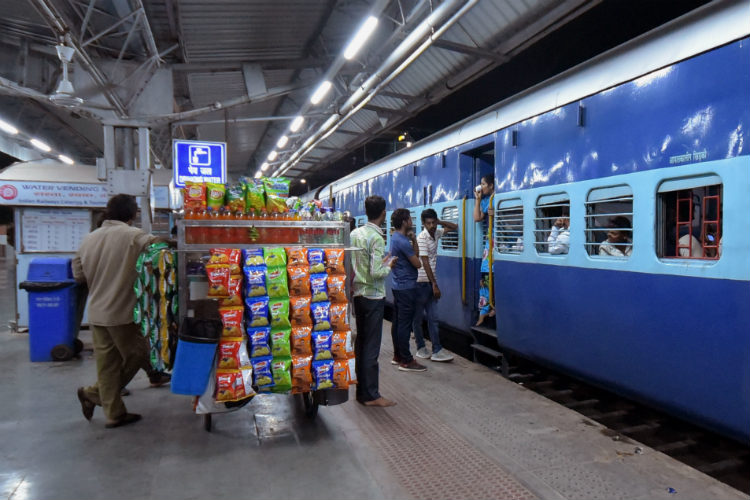 According to RailYatri, each train coach of the Indian Railways comes equipped with an emergency chain which can be pulled in situations of distress like fire, medical emergencies and robberies. However, the Railways report numerous incidences of unnecessary pulling of chains yearly. On being proven guilty, the person shall be punishable with one-year imprisonment or with a fine that may extend to Rs 1,000.

Over 650 people were arrested in the first half of 2018 for pulling chains in the trains of Northern Railway, unnecessarily causing inconvenience to passengers. Since 2017, 489 incidents of pulling the alarm chain were reported in Palakkad Railway Division alone. Because of the rise in the misuse of emergency chains, the Indian Railways proposed to disable the chain pulling system on trains headed to some areas of Bihar and also to prevent smuggling of liquor since Bihar is a dry state.