A Mexican lingerie brand is drawing flak for an advertisement that has been dubbed sexist for its ‘controversial content’. The ad has earned the ire of female customers on social media. The brand Vicky Form has come up with a new product which is vibrating panties for women. It’s a limited Football World Cup edition panties for women, that vibrates whenever a player gets close to goal.

The ad starts with a woman pissed at her boyfriend’s football obsession. Now a few scientists come in the picture and give her a pair of panties. Once again couple is watching football and now the girl is happy as she notices that every time there is a chance of a goal or scores, the panties vibrate.

Soon after the release of the ad, comments on the video started pouring in. From comments like “advertising with backward ideas” to “get rid of the ideas man”, ladies on social media have expressed their anger.

In the name of modern creativity. 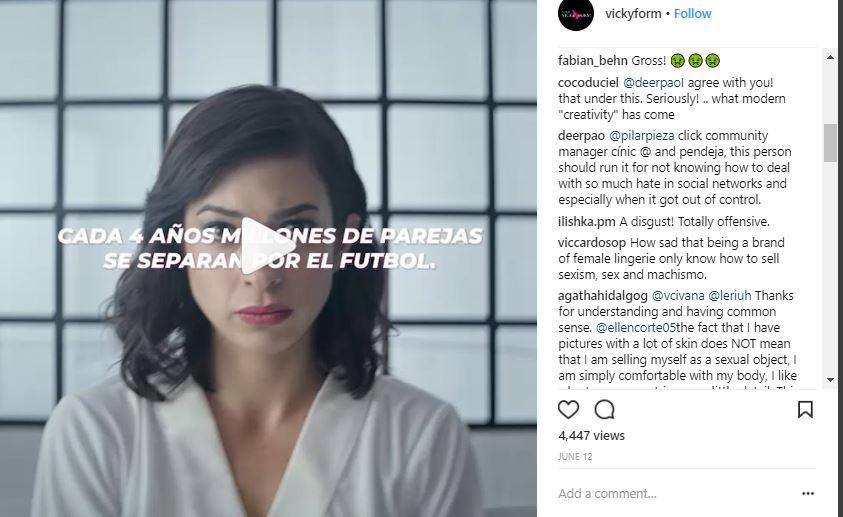 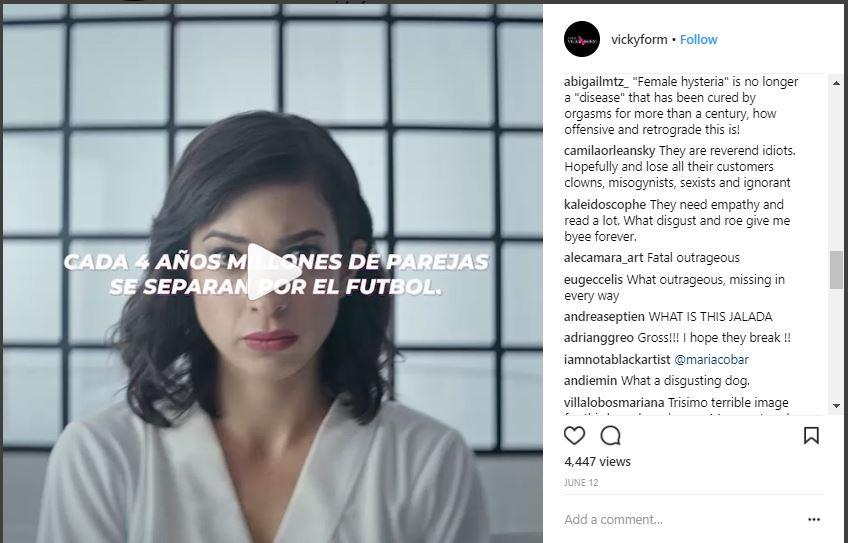 They really need to change their team 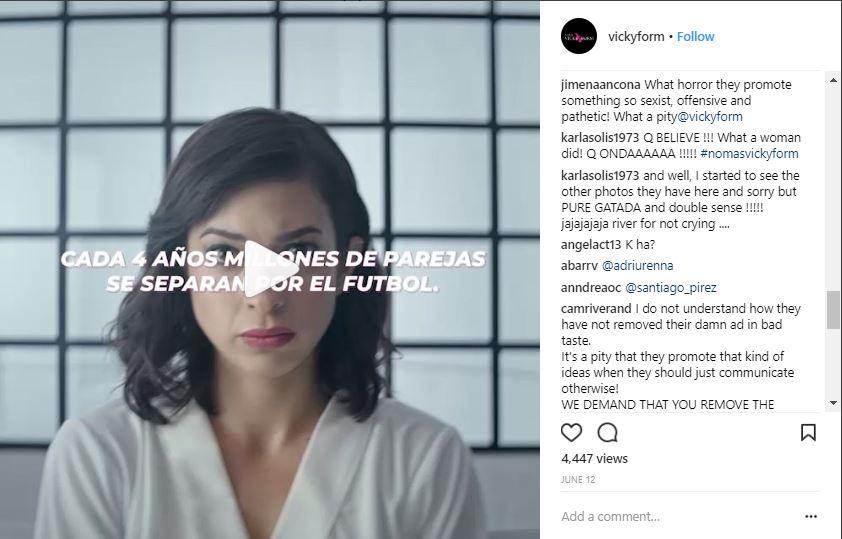 That would be better.