An Arab woman decided to divorce her husband for not buying her a shawarma wrap, a report in Arabic Egyptian news web portal Masrawy said.

The woman, who was identified as Sameeha, has alleged that her husband didn’t spend enough money on her. The couple got married just 40 days ago.

“We had a traditional arranged marriage, I only knew him for two months before the wedding and never noticed how stingy he was. During the first week of our marriage, he told me that he hates going out anywhere because that would be a waste of money,” Sameeha was quoted as saying.

ALSO READ: No Toilet = Divorce; Woman in Rajasthan does it for real. Her story will stun you!

While Sameeha observed her husband’s ungenerous spending since the very beginning of their marriage, matters turned worse during one of their outings.

According to the report, the woman asked her husband to buy her a shawarma wrap on their last outing. However, the husband refused, stating that he had already bought her juice and ‘that’s it’. In his defence, Sameeha’s husband alleged that she was trying to ‘exploit his wealth.’ 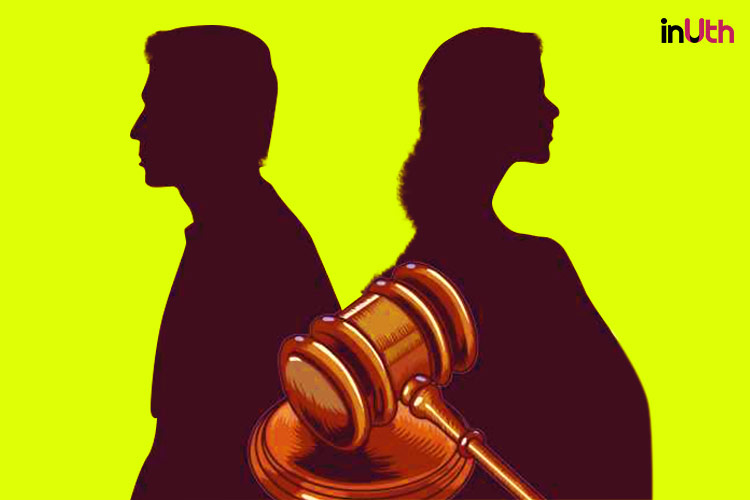 After the incident, the woman moved to her parents’ and filed for divorce. An Egyptian court is looking into the case and the final decision is likely to be announced in the coming weeks.

If you think this is one of the weirdest grounds for considering divorce, here are some of the strangest reasons for which couples actually filed for divorce.

According to a 2015 BBC report, India has lowest divorce rates in the world but it doesn’t mean all of the divorces have valid and substantial grounds.

One of the most baffling questions for family courts in India has been the wide definitions of the term ‘cruelty’ — which, as in the cases above, can mean anything depending upon the person who’s filing for divorce.