Do you often get mad at pizza deliverymen for not delivering your delicious consignments on time? They’re not just racing against time but apparently also racing far away from robbers there to steal your pizzas. On November 11, Delhi Police arrested three men who were operating in southeast Delhi who have a thing for…well…pizzas.

The criminals targeted pizza and food delivery staff and robbed them of their piping hot pizzas, along with their valuables. They would order pizza on phone, schedule a delivery at secluded locations and then rob the deliverymen of pizzas, phones, cash and also their bikes. 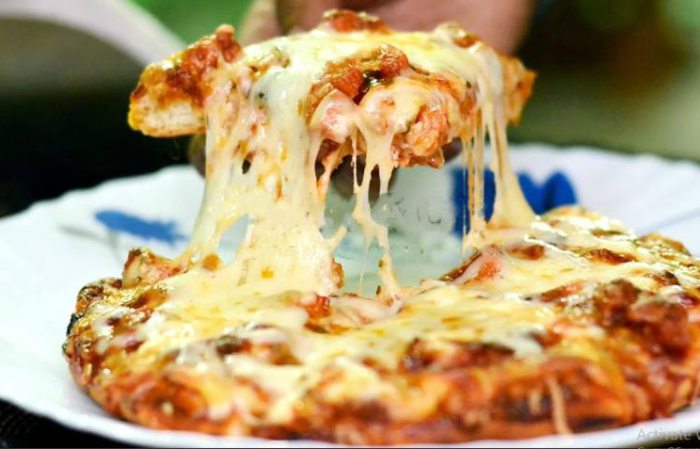 Two of the three gang members arrested earlier worked as pizza deliverymen and used their knowledge of the business to commit these robberies. One of them used to work as a deliveryman for an online shopping portal and was arrested three months ago for a car robbery and was jailed. He was fired when he was working as a deliveryman.

According to the police, the men were involved in at least a dozen such cases and came under the police’s radar when they committed three robberies last weekend.

Though such thefts are not new to north India. According to a 2017 report, a dozen pizzas are stolen every week from delivery boys in Noida. Each delivery boy faces eight to ten such incidents every month, but most of these cases go unreported. Earlier this year, Delhi Police arrested Mr Uttarakhand, a dancing star, after he robbed a Domino’s pizza outlet in Dwarka.