After India’s defeat in the first Test match against South Africa by 72 runs in Cape Town, several former cricketers, including Sourav Ganguly, Aakash Chopra and others, have questioned Team India’s playing XI selection.

Some opined that Virat Kohli should have picked KL Rahul as one of the openers while some were of the view that ignoring Ajinkya Rahane in the playing XI was the biggest mistake Virat Kohli made during the team selection.

Besides former cricketers, even South African captain Faf du Plessis was surprised with the decision of selecting Indian batsman Rohit Sharma over Ajinkya Rahane in the first Test.

Another surprise call, according to the opposition skipper, was picking debutant Jasprit Bumrah ahead of seniors like Ishant Sharma and Umesh Yadav.

Ahead of the second Test match on January 13 in Centurion, Team selection would be the biggest headache for Virat Kohli, coach Ravi Shastri and other team managers.

Let’s take a look at what former cricketers are saying about India’s playing XI for the second Test: 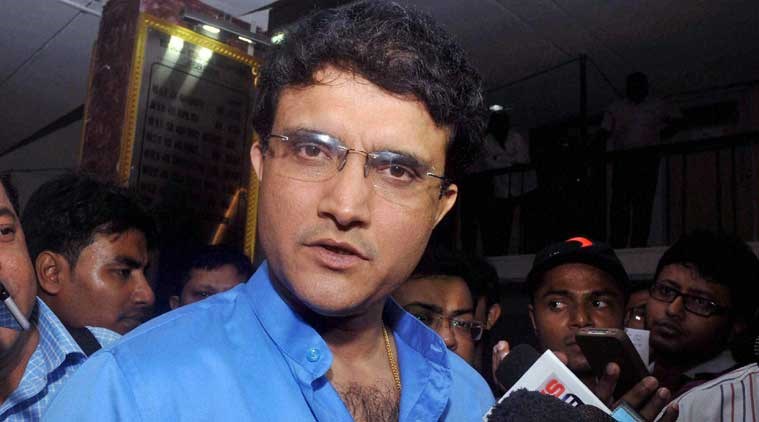 History of Rohit Sharma and history of Shikhar Dhawan in overseas conditions are not very good. …I keep saying about KL Rahul because he has scored runs in Australia, he has scored runs in West Indies and Sri Lanka. It’s not just about form, it’s also about where people score runs. There is a possibility that one of them (Ajinkya Rahane or KL Rahul) may come back. 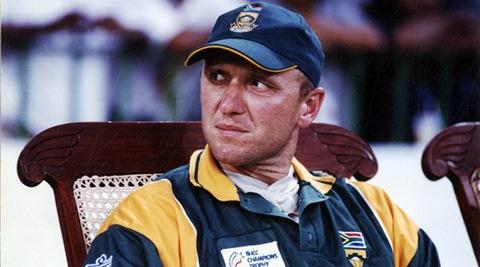 “…Rahane is the man who can steady the ship for Team India. He is a rock-solid guy and a good head on his shoulders.” 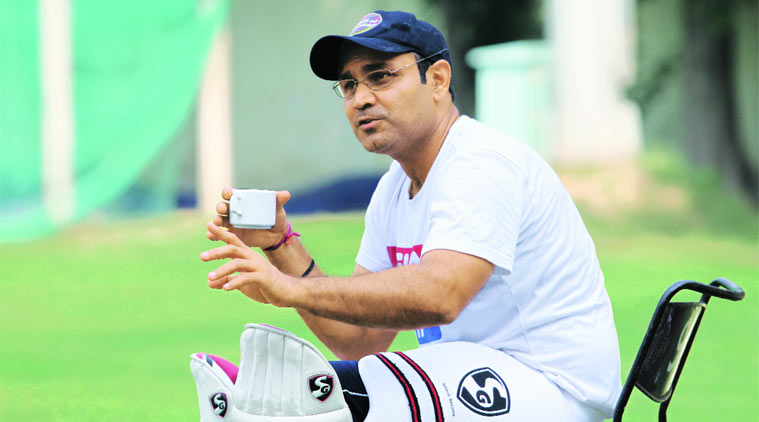 “India can go in with an extra batsman in Ajinkya Rahane. They should also try to go in with four specialist bowlers. If India want to win, Virat and Rohit will need to play a big role.” (PTI) 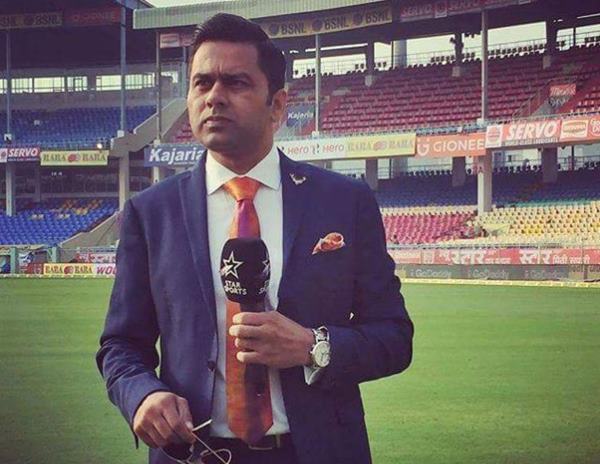 “…(Before the selection) there’s the small factor of who is batting well in the net sessions, and perhaps both Dhawan and Rohit looked much better than Rahul and Rahane in the lead-up.” (ESPNCRICINFO)

After going down in the first Test, Indian captain Virat Kohli, however, justified the inclusion of Rohit Sharma over Rahane. Virat said the team management picked Rohit on current form.

Over Shikhar Dhawan’s selection instead of KL Rahul, Virat stated that it was important to have a left-right combination at the top and hence Shikhar was chosen over Rahul.