With Indian Premier League (IPL) 2018 auctions just around the corner, air is rife with speculation about which player is going to play for which franchise. Moreover, the return of banned teams — Chennai Super Kings and Rajasthan Royals — have created quite a stir. Meanwhile, a several veteran Indian capped players have been given options to fix their base prices between the range of Rs 50 lakhs to Rs 2 Cr.

According to a Times of India report, the capped players have been given the option to keep their base price in the auction at Rs 50 lakhs, Rs 1cr, Rs 1.50 cr or Rs 2 crore. Starting from Yusuf Pathan, who has to face a ban after failing a doping test, will be available for the for the forthcoming auctions at Rs 75 Lakhs. 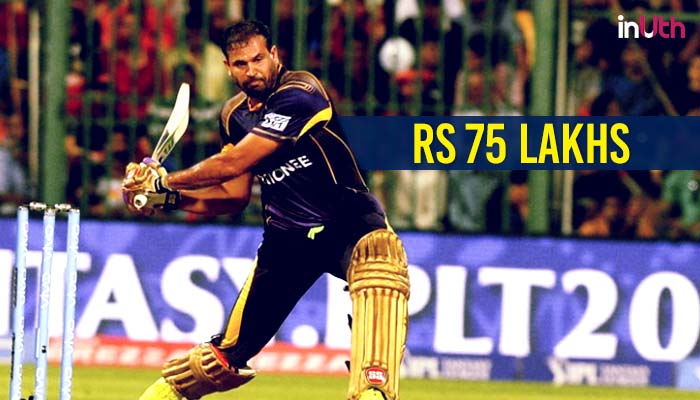 His brother Irfan Pathan, who is out of the national squad for a long time now, has kept his base price at Rs 50 Lakhs. Last year, Irfan went unsold in the IPL auctions but later, he was inducted into the Gujrat Lions side after Shivil Kaushik was ruled out due to poor performance. 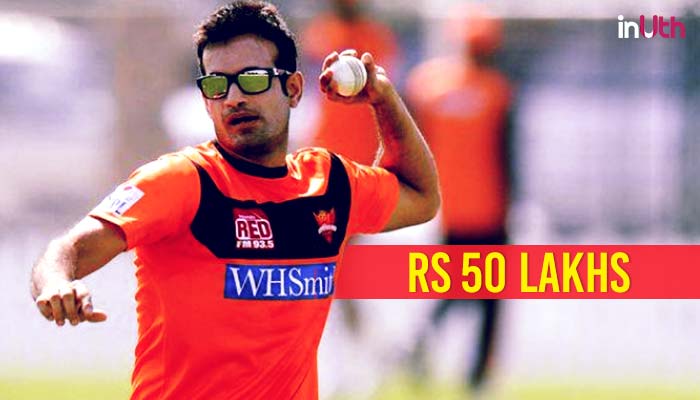 Apart from the Pathan brothers, Indian legendary spinner Harbhajan Singh has set his base price at Rs 2 crore. After playing in 10 seasons for the Neeta Ambani-owned Mumbai Indians, he has been released for the eleventh edition of the cash-rich tournament. He is one of those players of the ‘Mumbai Paltan’ who were part of all the three title victories and he was also the 3rd highest wicket-taker in IPL history. 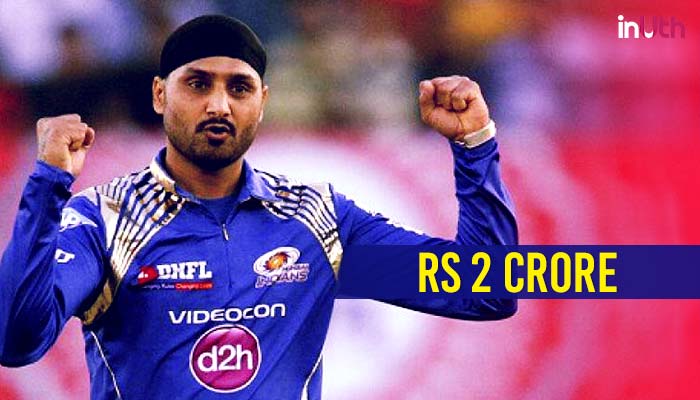 Next is Delhi’s former captain and India’s 2011 World Cup hero Gautam Gambhir who has also fixed his base price at Rs 2 crore. After leading Kolkata Knight Riders for 8 years and winning 2 titles, Gambhir was released from the side. His release created quite a stir on social media and it’s expected that he might be bought by Chennai Super Kings for this season. 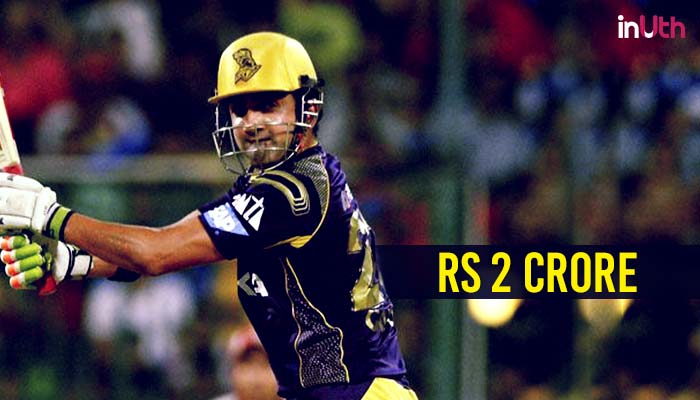 Other Indian capped players like Yuvraj Singh and Yuzvendra Chahal are expected to fall in the in the top bracket. However, their base prices are yet to be known. Similarly, the base prices of star Caribbean players with the likes of Chris Gayle, Dwayne Bravo, Kieron Pollard and former Kiwi skipper Brendon McCullum are yet to be confirmed. However, they are also expected to crack a big deal.