Stoke City’s famed striker Saido Berahino was caught cheating by his fiancee Stephania Christoforou (26), who thereafter called off the wedding instantly. The Premier League ace had apparently got a model, Chelsea Lovelace (28) in his house. According to Mail Online, Stephania apparently barged into the room in her floaters and started yelling. The footballer had flown in the model from the US after spending a couple of days with her in Dubai.

According to the grapevine, the footballer had spotted her on Instagram and instantly developed feelings for her and soon, the couple started exchanging text messages as well. All of this sparked off soon after the footballer’s engagement with Stephania.

Here is what transpired on the V-Day:

On Valentine’s Day after touching down at Manchester airport, Berahino went to training while Chelsea was chauffeur-driven to his £1 million pad in Cannock, Staffs, to await his return. 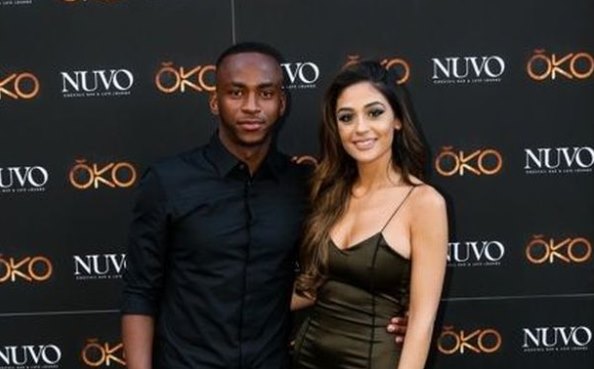 Chelsea is believed to have spent approximately three hours cowering inside while Stephania circled the house and was abusing profusely.

Later a woman believed to be the footballer’s sister came in to stop the fight and calm down Stephania, who was on an abusive-spree. But that did not help, as Steph continued shouting and neighbours too got a full view of what happened. 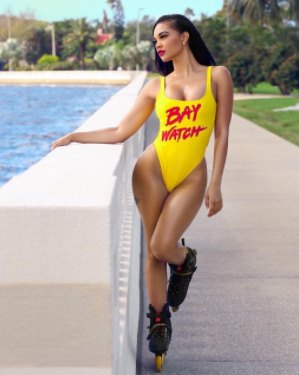 The footballer is not a first time offender. He found himself in soup earlier as well when he was found sleeping with a £5,000 hooker at their home.

Apparently, Steph changed her Facebook relationship status after the episode.