Ahead of the ICC U-19 World Cup 2018, Shubman Gill was a lesser-known player in international cricket. During the tournament, his performance with the bat shone through and throttled him into the limelight. Except for in the final match against Australia, he scored 50+ scores in all the games he played and a blistering hundred in the semi-final against the arch-rivals, Pakistan. He scored a total of 372 runs in New Zealand and bagged the ‘Player of the Tournament’ award. The youth world cup hero also remained the 2nd highest scorer of the tournament. 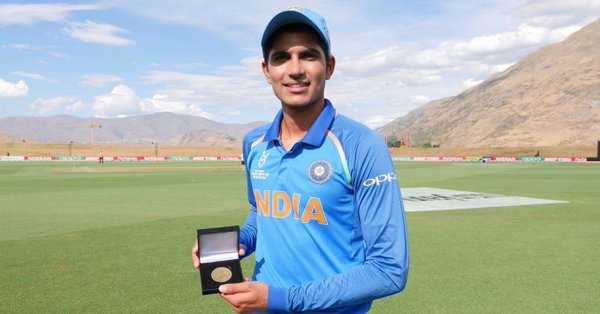 Before we watch him play for the Kolkata Knight Riders (KKR) in the forthcoming season of the Indian Premier Leauge, let’s have a look at some of the relatively unknown facts about him.

1. Shubman was born on September 8, 1999, in a small town called Fazlika in the state of Punjab. He got interested in cricket when he was just 4 years old but took it seriously when he turned 8.

2. His father, Lakhwinder Gill, has agricultural land where Shubman used to practice and his father’s workers used to bowl him. Later, his entire family shifted to Mohali so that he could get a proper cricketing environment.

3. In his early days, Shubman faced problems in balancing his cricket and academics. Later, his school allowed him to practice hard and also gave him the required attendance. This step from his school helped him practice 5 to 6 hours a day. 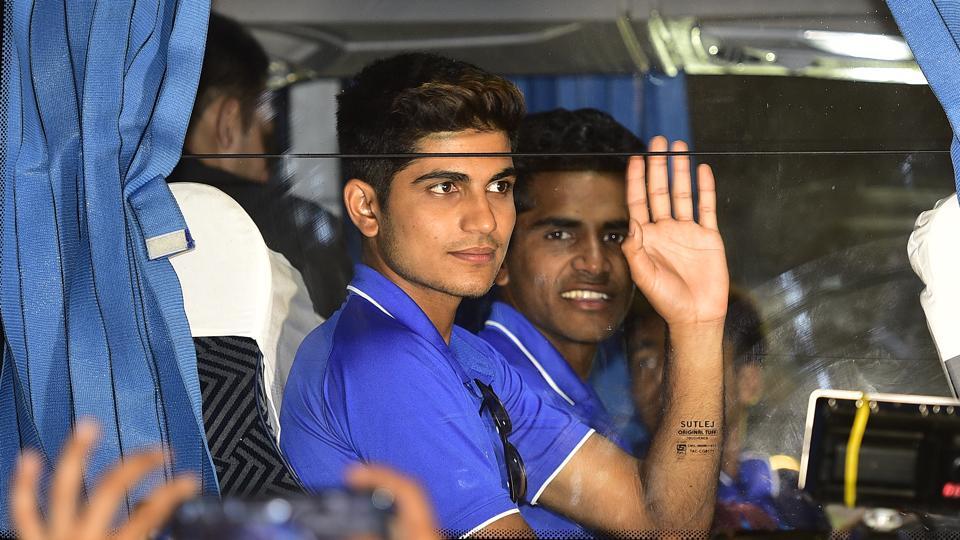 4. His bat did the talking for the first time when he was 14. He smashed 351 runs off 277 balls in an inter-district under-16 tournament. He also shared an opening partnership of 587 at the district level which is a world record.

5. Recently, he made his debut in the international U-19 cricket against England in August 2017. He smashed 351 runs in four innings and grabbed the ‘Man of the Series’ award. 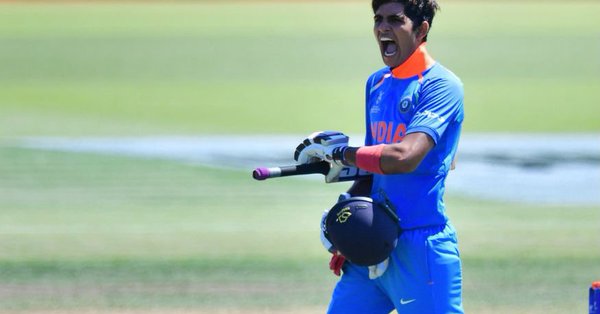 7. He is one of those cricketers who has smashed a fifty on his Ranji Trophy debut (against Bengal). His first First-class ton came up in his 3rd game which he scored in the second innings.

8. His batting achievements earned him a call from the India A to play against New Zealand A in October 2017. Unfortunately, a side strain led him out of that series.

9. Like every second cricketer in this country, Shubman is a huge fan of Sachin Tendulkar and current Indian skipper Virat Kohli. In an interview, he said that Tendulkar is a legend and he will always be. He added that he liked Virat for his style and for the way he handles the pressure. 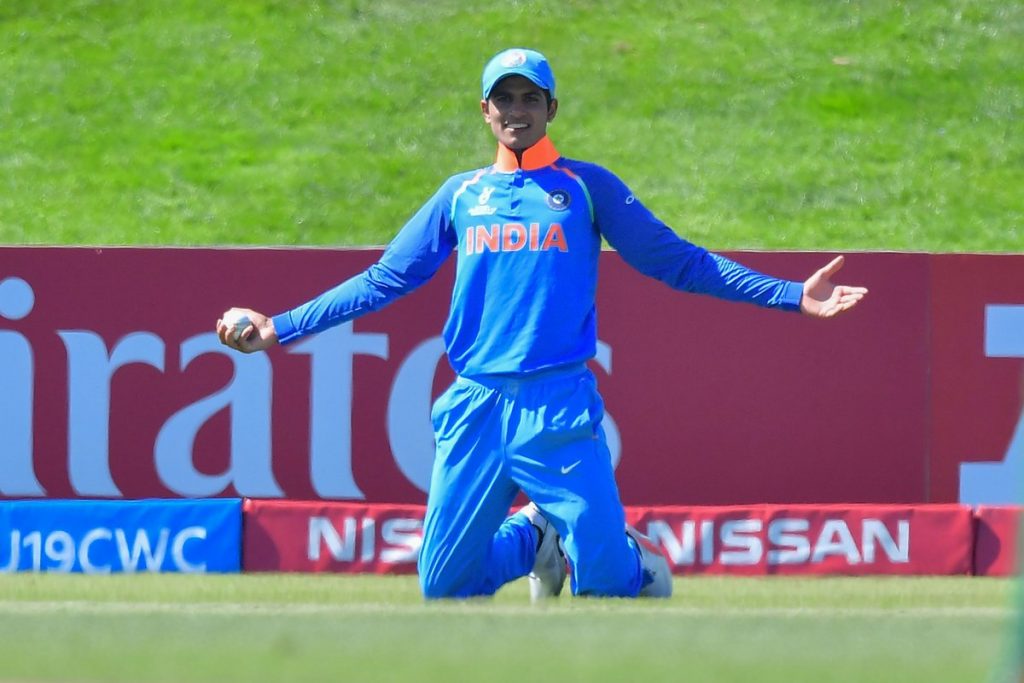 Shubhman Gill against Pakistan in U19 WC 2018 semi-final/ Photo: Twitter

10. Shubman’s Superstition: He was seen batting in the World Cup with a red towel tucked to his waist. Actually, when he first carried a towel in a U-16 game, he scored a century and ended the streak of low scores. Then the towel was white which got dirty so he changed the colour to red. 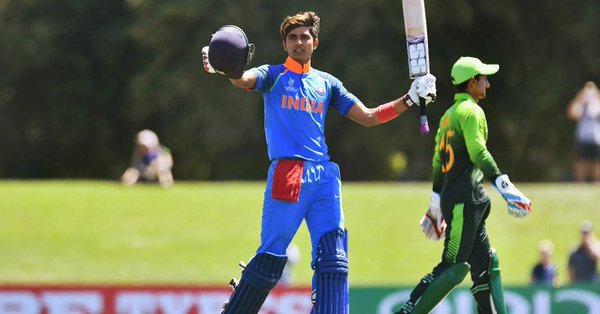 Shubman will soon be seen as a member of the KKR squad in IPL 2018. The franchise bought him for Rs 1.8 crores in the mega-auction held in Bengaluru on January 27 and 28.