For Sunrisers Hyderabad’s 2018 recruit Ricky Bhui, returning to the team is kind of like ‘ghar-wapsi’. The 21-year-old was brought on-board by the SRH management for his base price of Rs 20 lakhs. The Bhopal-born batsman was first picked by SRH scouts in 2014 for Rs 10 lakhs, but he did not get to play in that year. Four years hence, the soft-spoken Ricky is more than ready to take on Indian Premier League 11. The cricketer was in the capital for the Vijay Hazare Trophy and InUth managed to speak with Ricky, who revealed a few SRH dressing room secrets no one has heard of before.

ALSO READ: Trevor Bayliss calls for scrapping of T20Is; Three reasons why he should chew back his words 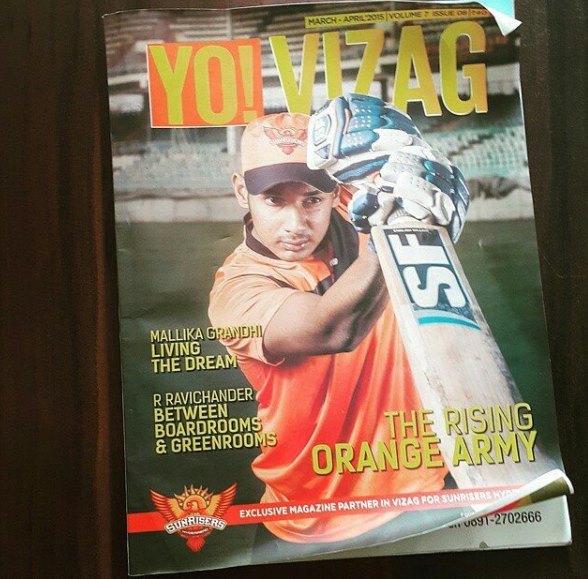 Featured in a local magazine!

He revealed how the Orange Army (which Sunrisers Hyderabad are popularly known as) had ‘fine’ meetings. He said that they were asked to pay a fine of Rs 1000 if they committed a mistake. Now, the surprise was, the offences ranged from leaving gloves on the field after the match to singing in the hotel room at midnight to misleading the management about a certain fine.

ALSO READ: IPL 2018: Unmukt Chand reveals why no team selected him & promises to come back with a ‘bang’

Here is what he said,

“We have something called the ‘fine’s meeting’. Fine’s meeting is something, where if you have done a mistake you will have to pay for it. Suppose you forgot something on the ground, you will have to pay 1000 rupees straight. So I was fined because I was singing songs in my room. My trainer apparently who was on the other room heard it. It was 12 o clock at that time. So it disturbed him and I was fined. The fine’s meeting are so funny that players are fined for lame reasons.” 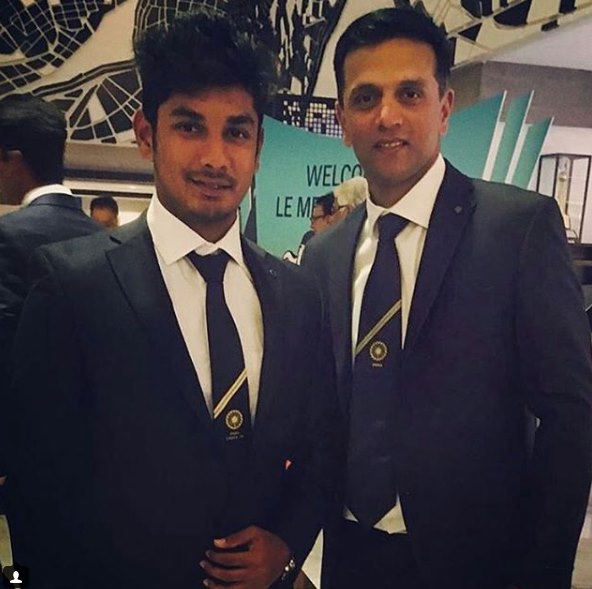 With his one-time mentor

Do you find this revelation interesting or shocking?