“Did not get to play the T20s and hence not there in the IPL”, says a mature Unmukt Chand who truly understands what lacked and what needs to be rectified. The 24-year-old Delhiite also holds the honour of lifting the U-19 Cricket World Cup in 2012, four years after Virat Kohli did the same. Back in 2014, he was considered to be the successor to the now Indian captain. But things did not go according to plan.

ALSO READ: Shikhar Dhawan’s gets quirky like Virender Sehwag, his tweet on Yuzvendra Chahal sums up his magic spell!

The stylish Delhi top-order batsman made his Ranji debut when he was still in school, and soon hit his maiden century in just his fourth match; he scored 151. Unmukt made his IPL debut for Delhi Daredevils in 2011. He continued to play for them in IPL 6. He was then roped in by Rajasthan Royals during IPL 7 for Rs 65 lakhs. In the following year, Mumbai Indians picked him but he did not get to feature in a lot of matches. 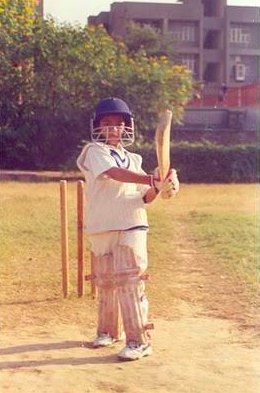 In the recently concluded IPL Auction 2018, Unmukt Chand went unsold with a base price at Rs 20 lakhs, which made us wonder why this happened with the Indian domestic star, who should have been picked by any team as a pure batsman. 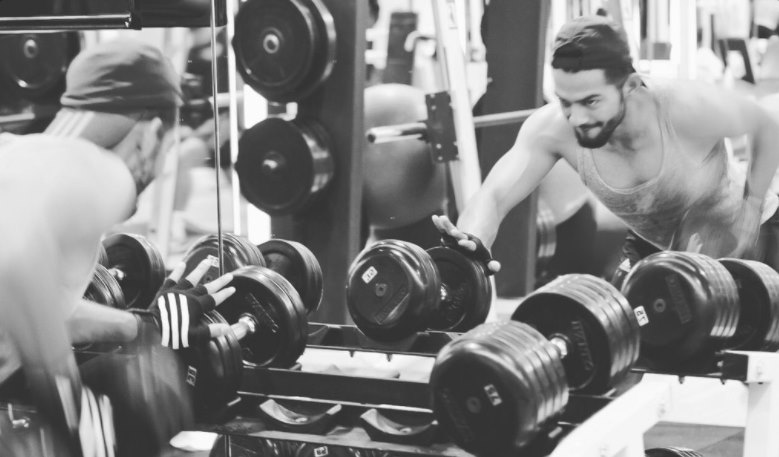 Putting in the hard yards at the gym

In an exclusive interview with InUth, Unmukt Chand reflects on what may have happened but also shows positivity and confirms he will come back.

Here are the excerpts of the interview:

Why do you think no IPL franchisee showed interest in you as you went unsold against all expectations?
You see I did not get to play a lot of T20s recently on the domestic front and that is what led to no IPL franchises picking me. I did score runs in the Finals, but that was not good enough to get a buyer and understandably so. 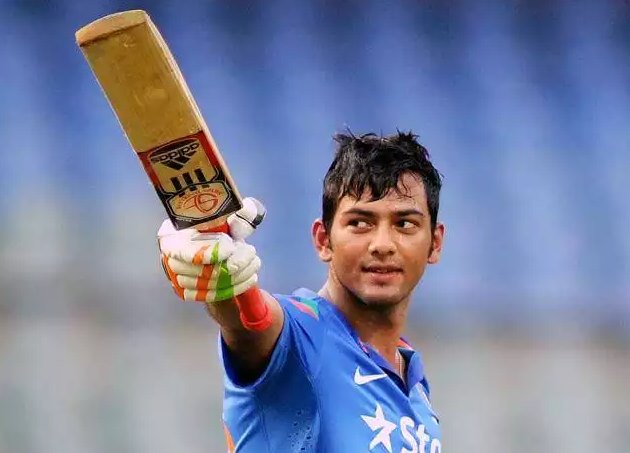 As I delve more into your story I discover you have not been as consistent as you were expected to be.
I am still Unmukt and you see it is just a matter of 2-3 big innings for me to get back into the reckoning. When it comes to the white ball format I have been very consistent. In the past 15 List A matches I have featured in, I have hit 10-12 half centuries. I was also very much a part of the India A squad till last year and was also leading them. I also got two half-centuries in the last two matches. I know I have not done well in the First Class format and I am working on that and I really hope I come back with a bang.

What about Test cricket, the whites?
I know I have not been consistent but I am working on my game, trying to rectify the mistakes.

Which team do you think should have shown interest in you?
See, I am not in the think tank part of the team or franchise. They have their own strategies in place. My job is to score runs and if I am consistent things will work out for me. 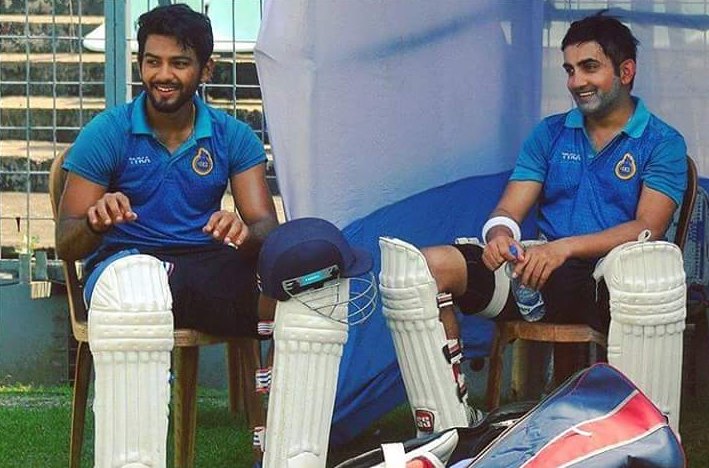 Have you been there at any of the trials?
Yes, I was there in the Rajasthan and Delhi trials. I got runs there as well, but again you know strategies are in place and the franchises will go by their strategies. Maybe I did not find a place in their setup.

Who are the U-19 players who have the spark for the long run?
It is very early to pick players like that. They are all doing well. If you want me to take names, Prithvi Shaw, Manjot Kalra, Shubman Gill and when it comes to bowling Kamlesh Nagarkoti is doing a great job. But all said and done, the real challenge starts now for these young Turks. For example, someone who has not played a single match in the World Cup win may become the first player to represent the country.

How quickly do you think you can make it to the national squad?
You see, when it comes to the Indian team there are strategies in place. All I can do is keep getting runs so that I can push my case. That is something I am concentrating on doing. 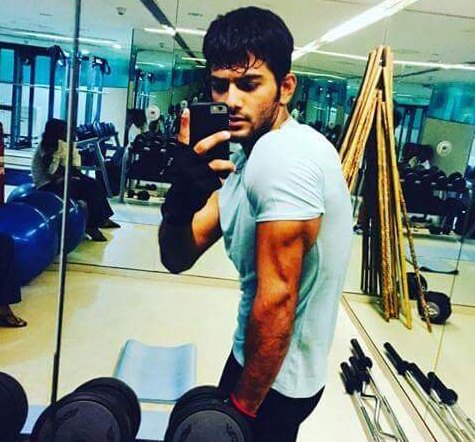 Which role suits you better, an opener or a middle-order batsman?
I am a specialist opener and have always opened all my life. But if the team needs me to bat in the middle-order I do not mind.

You have been a part of the Delhi setup, do you think Gautam Gambhir as the captain of this franchise is the way to go?
I think he is a great player and a captain. But the most important thing to see will be how they combine as a team and a unit. T20 is a lot of current forms and flow as you do not have a lot of time. 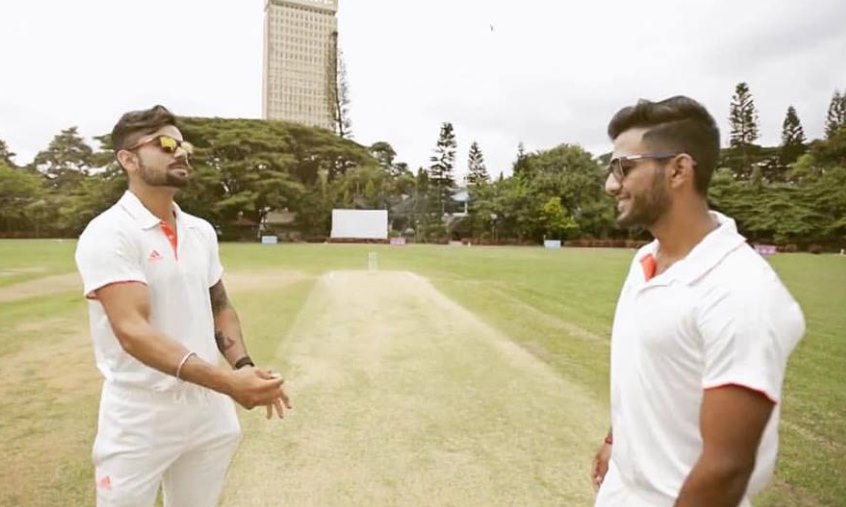 ALSO READ: The Punjabi Tadka! 3 Indians, 2 Australians from the state who played #U19WCFinals

The 24-year-old Unmukt, once considered as the next big thing in Indian cricket, still has time to make up for lost ground. The one positive thing that is in his favour is the fact that he has not lost the belief, which usually is the deciding factor in such cases. Chand has all the shots in his game, it is now time he plays them judicially.