When the world (I mean cricket boards and players) are doing well for themselves via T20Is, why has English coach Trevor Bayliss called for the scrapping of the shortest format? Strange, isn’t it? Keeping love for the game aside, given the opportunity why would players not look to earn a bit more? These are questions that came to my mind and baffled me when I heard Bayliss’ latest statement. I am certain it must have startled you as well. What is more surprising is the timing of his statement. He made this comment just after England beat New Zealand in the ongoing Trans Tasman T20I series, involving Australia as the third team.

So here is what he means, Bayliss seems okay with franchisee cricket but he has a problem with T20 Internationals. Now here is the funny bit, once Bayliss made the statement after England defeated New Zealand, Kiwi coach Mike Hesson seemed to have a counter opinion. 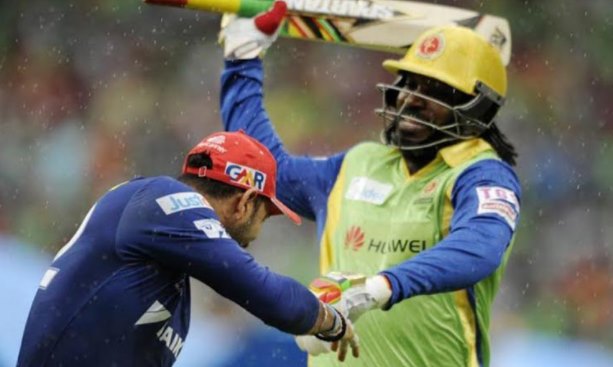 The moments that make T20s, a cricket fan’s delight!

While Hesson understands the burn out of players and all of that, yet he feels T20I cricket has modernised the game and taken skill-sets to a new horizon altogether.

In this article, we will list out 3 points that should counter Bayliss’ big comment on the shortest format of the game. 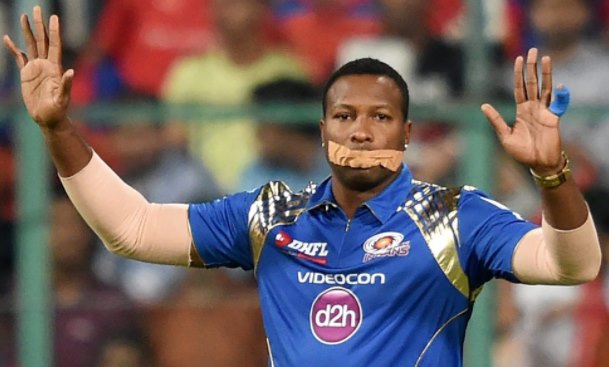 It only happens in T20s!

Packed to the rafters!

You surely don’t get a packed stadium when India takes on Sri Lanka in a Test match or for that matter in a One Day International. But have you realised how T20I matches are followed, even if it be Bangladesh against Zimbabwe? I can understand that purists do not like the shortest format as they belong to the old school of thought, that prefers red-ball cricket to the modern white ball cricket. But T20 is a format that lures in fans who prefer all forms of the game. Also what world of T20I cricket’s advantage is the fact that it takes 4 hours for a match, whereas, Test match and ODI (50-over cricket) consume a longer period of time. So, be it office-goers or housewives, T20I cricket is a hit among all! 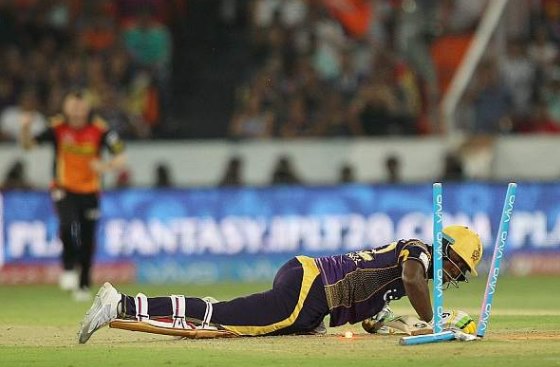 Stumps rattled, Russel on the floor!

Triggering that shift of evolution…

‘Nothing is constant’ and same is the case with cricket, thanks to it’s shortest format. Remember, when T20I cricket took off, pundits called it the end of spinners and bowlers in general because of the format. But isn’t a Kuldeep Yadav or a Yuzvendra Chahal successful in T20Is? Yes, they have evolved! They had to! They have added new weapons to their arsenal to fox batsmen. Similarly, pacers developed the slower-bouncers, knuckleballs and also the slower yorker (Malinga is a great exponent of that). We have also seen deliveries like a variety of cutters. If you look at the fielding aspect, you see successful relay catches more often in T20s. The batsman has also added new shots to their repertoire, like the various paddles or lap-shots. So, overall the game has evolved thanks to T20I cricket. 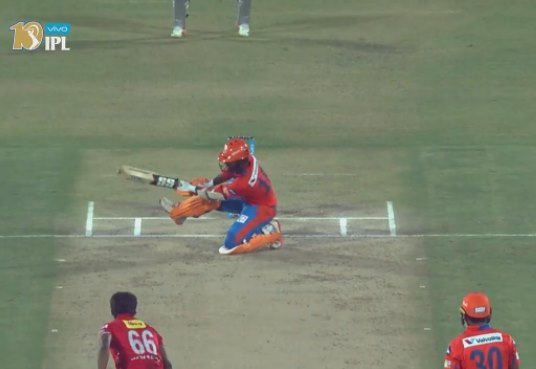 Reverse sweep to a pacer!

What about T20 International specialists?

Players like Samuel Badree, D’Arcy Short and many others only play the T20 Internationals. Now, for example, if T20 Internationals is scrapped from ICC’s itinerary, then they would face the brunt (never represent their national team). That would also mean lesser money for them, which is not how it should be. Hence, having this format is important. For every cricketer, the dream and the ultimate goal is to represent the country, if that does not happen, it is sad. 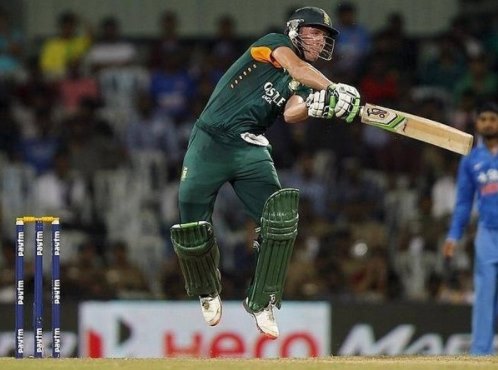 What do you call that?

Bayliss has suggested that T20 Internationals should happen in every four years, the year the 50-over World Cup is played. Now, if that happens, that will increase the viewership and also keep players from burning out, when they turn up for their national side.