Be it Kedar Jadhav or Pat Cummins, injuries have already taken a toll on Indian Premier League 2018. It brings us to the question: Is T20 cricket too taxing for the body?

We are heading into the fourth day of IPL 2018 and tentatively seven top players have already been ruled out of the biggest cricket league in the world. Some of them had to quit even before the start of the tournament.

Mitchell Santner: He was picked up by Chennai Super Kings for Rs 50 lakhs, but an injury at the wrong time meant he was going to miss IPL. The New Zealand all-rounder has been ruled out of action for about nine months due to a bone defect in his knee. He also requires a surgery. 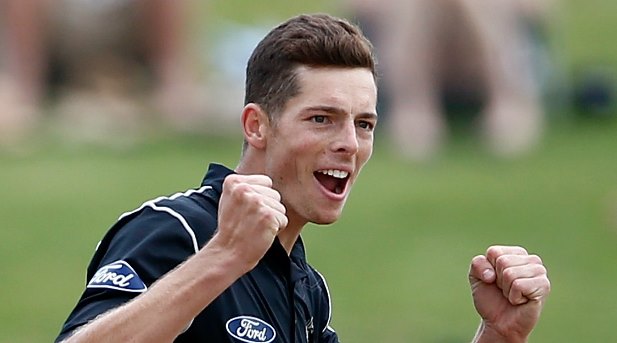 Mitchell Starc: The express Australian left-arm pacer was bought by KKR for a whopping Rs 9.4 Cr. But a stress fracture in his right leg meant he had to miss out IPL 2018. It was a big setback for KKR, as he was one of their biggest buys.

Jason Behrendorff: He was initially picked up by Mumbai Indians, but a back injury meant he was not going to be able to feature in the tournament. This opened the gates for Mitchell McClenaghan, who had been a part of the MI franchise for the past three years. McClenaghan was picked by MI for rs 1 Cr. 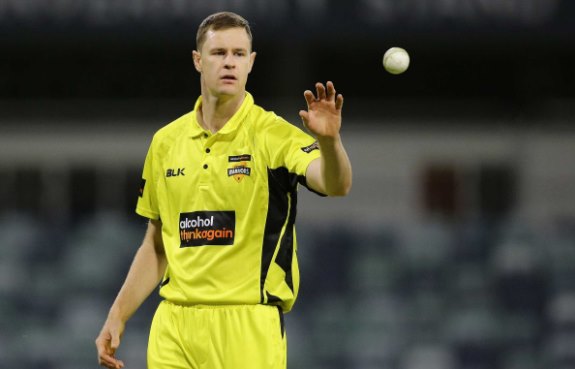 Kedar Jadhav: The pint-sized dynamo became the last over hero for Chennai Super Kings in their season opener when he batted with an injury. But unfortunately, the hamstring injury means he will have to sit out for six weeks at least, which also means he misses out IPL. 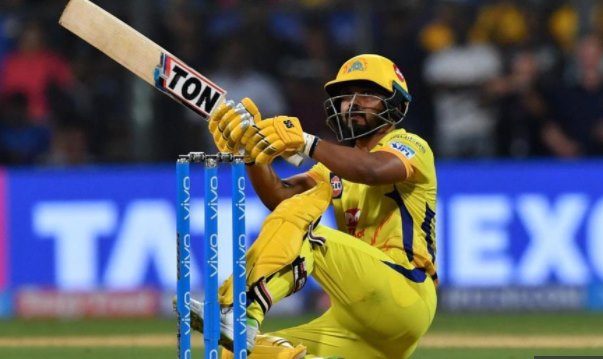 Nathan Coulter-Nile: He played an instrumental role for Kolkata Knight Riders in IPL 2017 and hence was picked up by RCB. The Aussie grabbed 15 wickets from 8 games at an average of 19.97 for KKR. Nathan Coulter-Nile is still recovering from a previous injury and has been prescribed ample rest. 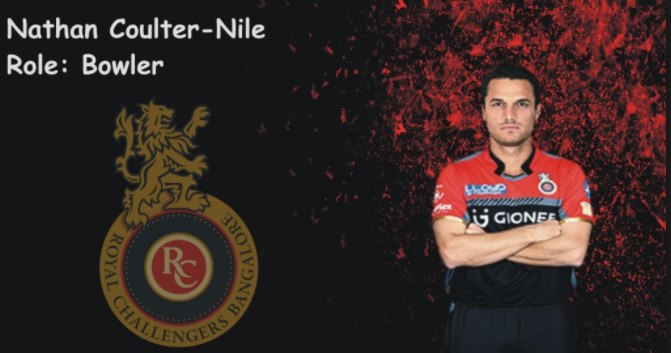 Kagiso Rabada: One of the fastest bowlers in the world currently, he was retained by Daredevils using the Right To Match Card for Rs 4.2 Cr. That is the amount of trust Daredevils had vested in him, but unfortunately, over workload means the injury is inevitable and that is what happened. It is a big loss for Daredevils. 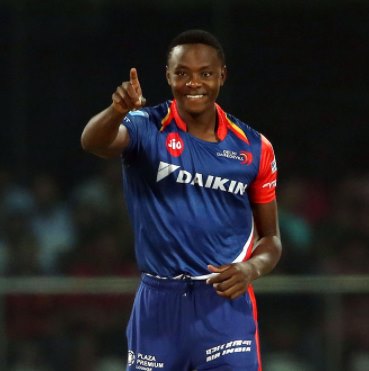 ALSO READ: IPL 2018, CSK vs KKR, Match 5: This Patriotic Song Sung By Harbhajan Singh Is As Perfect As His Doosra — Watch

Pat Cummins: The tall Australian is the latest to join the injured bandwagon. Cummins had been purchased by Mumbai Indians for Rs 5.4 Cr. He is suffering from “bone oedema in his vertebrae” which translates to a swelling in the joint of the back. Cummins will not feature in IPL. 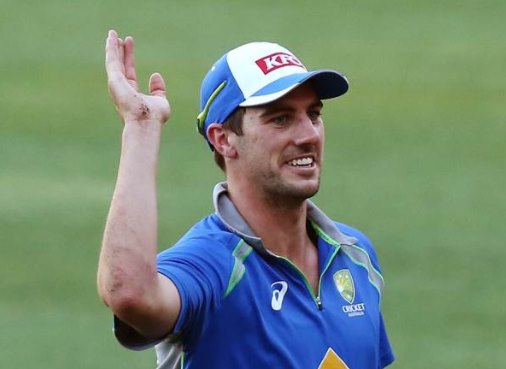 Replacement: Yet To Be Decided

A couple of more players are under the cloud of injury, like Faf du Plessis, Hardik Pandya, Chris Lynn. While they have not been ruled out yet, the injury concerns are likely to affect their performances.

In the fifth match of the 11th season of Indian Premier League (IPL 2018), Chennai Super Kings (CSK) will take on Kolkata Knight Riders (KKR) at Chepauk in Chennai.

#IPL Chairman Rajeev Shukla says that the TN Government has assured complete police protection for all the cricket matches to be held in Chepauk, Chennai. Mobile phones will be allowed inside the stadium says @ChennaiIPL #CSK

However, the match has evoked a controversy after hundreds of protesters affiliated to various pro-Tamil groups held protests outside the stadium on Tuesday over the Cauvery water dispute with Karnataka.