Kolkata Knight Riders are one of the more popular teams in the Indian Premier League, thanks to their celebrated owner Shah Rukh Khan. SRK has made KKR a brand of envy. With a lot expected from the eastern franchise at IPL 2018 auctions, it was very surprising to see KKR buying only 18 players whereas each team could buy up to 25 players. So what does this mean? For starters, they do not have adequate bench strength. In the possibility of somebody getting injured, it will be tough for KKR to replace the player.

When the best lock horns with the best.
from the first practice match: Robin XI vs DK XI

In fact at the auction table, KKR was the only team which spent every penny from their allocated purse of Rs 80 Cr. But was it a wise move? KKR retained Sunil Narine, Kuldeep Yadav and Andre Russel prior to the auction. So who were the big buys of KKR? Chris Lynn (Rs 9.6 Cr), Mitchell Starc (Rs 9.4 Cr), Ishank Jaggi (Rs 2 Cr) and captain Dinesh Karthik (Rs 7.4 Cr).

These were the players they brought on the first day of auctions. You can see how much they spent on the players.

Now, there is a problem?

For KKR, it would be a big problem if Chris Lynn or Andre Russel suffer an injury, which they are prone to. To make matters worse, Mitchell Starc, who was bought for a whopping Rs 9.4 Cr, has already been ruled out of IPL due to an injury with Tom Curran announced as his replacement. This just goes to show that KKR has already suffered a casualty even before the first ball is bowled. 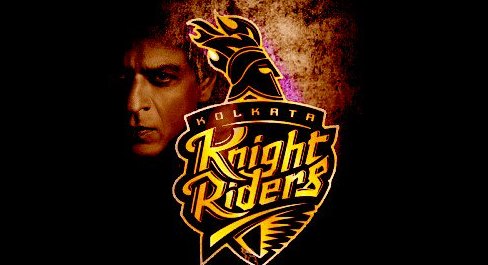 But is there a method to KKR’s madness?

In the post-Ganguly era, KKR is not a team that comes unprepared. Gambhir has helped the team win two titles when the odds were against them. In 2012 and 2014, KKR did not have big names like they did during Sourav Ganguly’s tenure with the likes of Shoaib Akhtar, Chris Gayle, Brendon McCullum and Ricky Ponting in the lineups. But they never charged ahead in unison and that was the big set back for the franchise in its initial years. Once Gambhir took charge, planning was of prime importance and he made sure every player had defined roles in the team. And it worked! 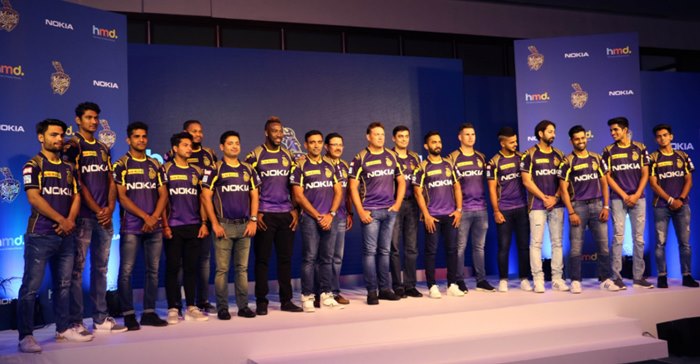 KKR is going to start a new chapter come April 8 and they would hope to form a core as soon as possible. If Lynn and Russel, along with Narine manage to stay fit and get to play in all the games, then KKR would stand a good chance of advancing in the tournament, which would be great for the team.