The eleventh edition of the Indian Premier League (IPL) is going to start from April 7 in Mumbai. After enjoying this cash-rich tournament on SONY television for an entire decade, Indian cricket fans have to now switch to STAR to watch India’s biggest tamasha.  If you are not subscribing to the channel already, now is the time to call your operator.

The Board of Control for Cricket in India (BCCI) has also listed around 100 commentators for the upcoming season. This time, the commentary will be done in six different languages and for the same, a big pool of current and former cricketers have been roped in. 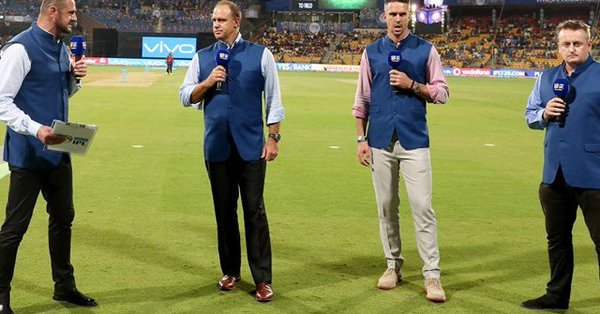 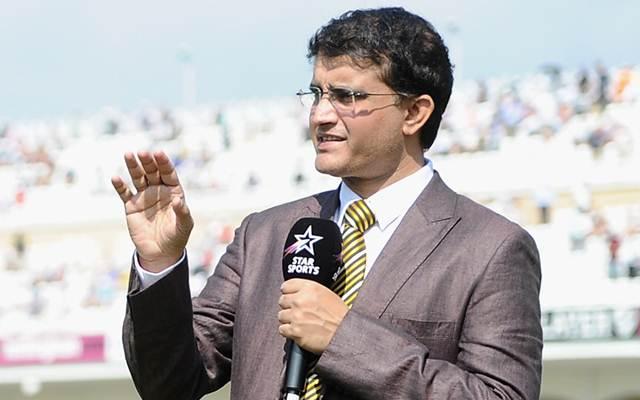 Then come the languages Tamil and Telugu. In the Telugu panel, there will be Venkatapathi Raju, Kalyan Krishna, C Venkatesh, Chandrasekhar and P Sudheer Mahavadi and Venugopal Rao. Their commentary will be done for Star Maa Movies.

ALSO READ: Blow To Delhi Daredevils, Kagiso Rabada Ruled Out Due To Injury

Apart from this big 6 languages, there will be one more team of 24 commentators who will work in other languages as well. Out of those 24, there are 8 Indians while 16 others are from overseas. 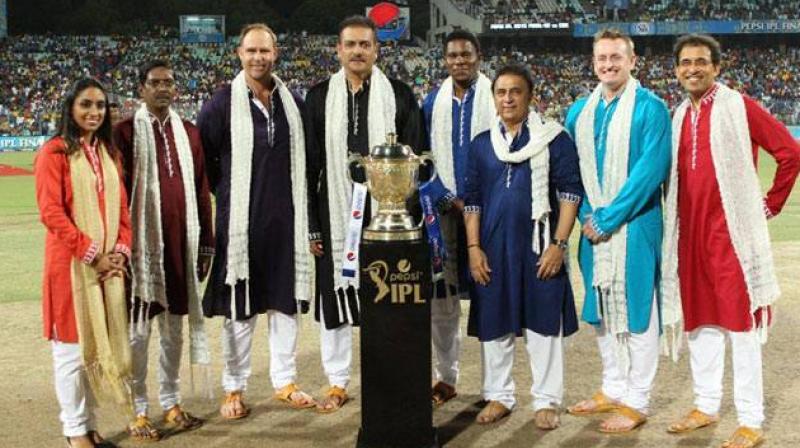 On April 7, the home team, Mumbai Indians, will host the Chennai Super Kings for the opening match will be played after the conclusion of the opening ceremony.