Anushka Shetty has earned a lot of praises for portraying Prabhas’s on-screen wife and mother Devasena in Baahubali. The film has broken all box office records and is set to become the first Indian film to cross the Rs 1,500 crore mark worldwide. The fans can’t stop praising her as the actor has pulled off both the roles of a younger and aged Devasena with elan. In a decade-long film career, Anushka has essayed versatile roles that have earned her a lot of accolades.

Here are 10 amazing facts we bet you did not know about the actor.

#1 Anushka’s real name is Sweety Shetty. She was born on November 7, 1981, in Mangalore, Karnataka. She has two brothers, one of them is a cosmetic surgeon.

#3 She worked as a yoga instructor under trainer Bharat Thakur before joining movies. In fact, there are speculations that Thakur encouraged her to join the film industry. Anushka also owns a yoga training institute. 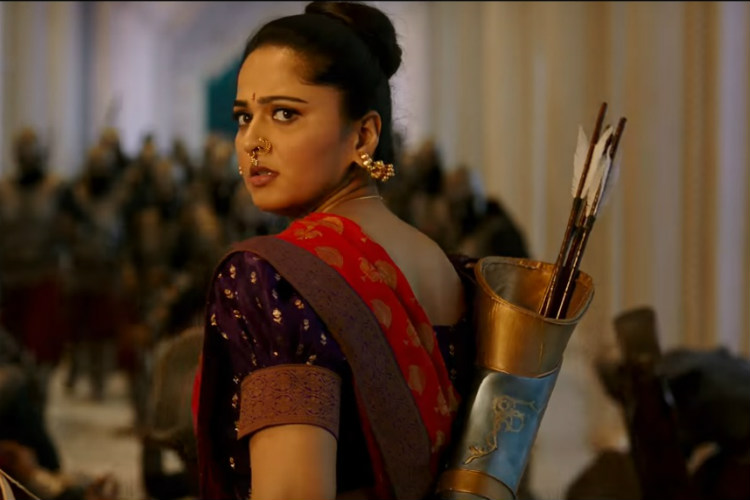 #4 Anushka Shetty made her debut in Telugu film Super in 2005 wherein she was paired opposite Akkineni Nagarjuna. In the same year, she teamed up with SS Rajamouli for the first time for Vikramarkudu in which she shared screen space with Ravi Teja.

Also read: Anushka Shetty was amazing in Baahubali 2, but her warrior prince avatar in this Telugu film is one to die for

#5 Anushka Shetty is the only South Indian actresses to have worked with SS Rajamouli more than once. Besides, Vikramarkudu, she has worked in Baahubali.

#6 Anushka Shetty was rejected in her first photoshoot by the producer of a film. 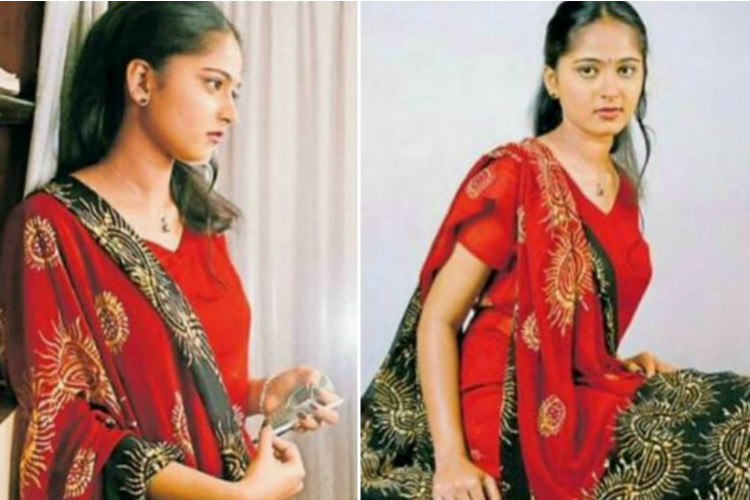 Anushka Shetty in her first photoshoot.

#7 Anushka essayed the role of a warrior PRINCE in 2015 Telugu blockbuster Rudhramadevi. She shared the screen space with Rana Daggubati, Allu Arjun, Prakash Raj and others. 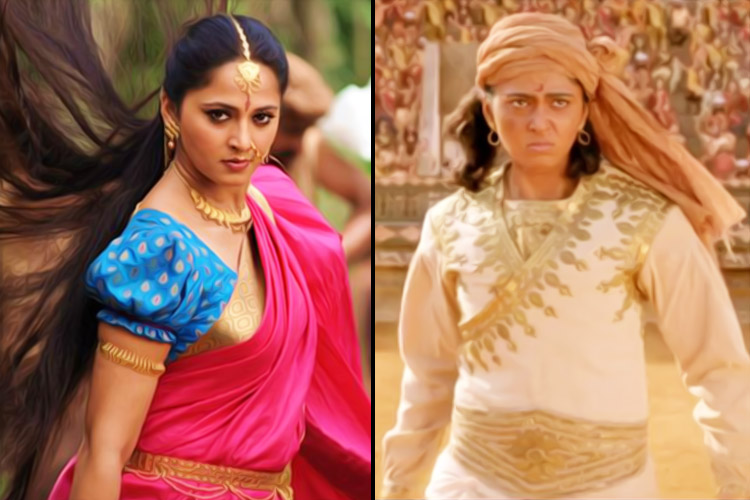 Anushka Shetty in a still from Bahubali 2(left) and Rudhramadevi. 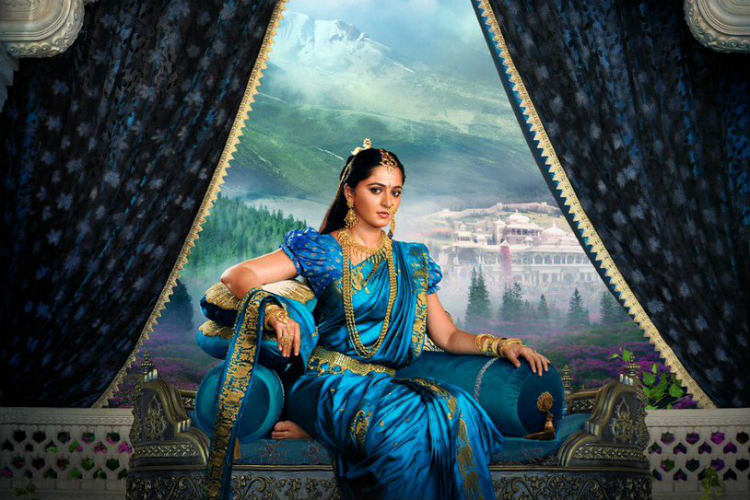 #10 Anushka Shetty gained 20 kgs for her role in Telugu flick Size Zero as she did not like wearing a body suit. Check out the popular ‘Size Sexy’ song from the film.