The trailer of Riteish Deshmukh starrer Bank Chor is out and it shows the story of three bank robbers. Produced by Y-Films, the film features Rhea Chakraborty, Vivek Oberoi, Prakash Raj and Badrinath Ki Dulhania actor Sahil Vaid in the lead roles. Directed by Bumpy, Bank Chor is self-claimed stupidest comedy-thriller made in Bollywood.

As shown in the trailer, Riteish once again would be seen excelling in a funny Marathi Manush avatar, while Vivek plays a stern cop named Amjad Khan. Rhea, who is essaying the role of a TV news reporter in the film, is Gayatri Ganguly aka Gaga. The story has leader Riteish choosing a not-so-suitable day to rob a bank by hiring two men who have not even picked a pistol in their lives. Adding to the craziness are the hostages, one of them is Baba Sehgal who is also suspected to be an undercover cop.

While it would be too early to say anything about the film, the trailer definitely doesn’t look impressive. Here are the problems with the Bank Chor trailer:

1. It gives away everything about the film. Bank Chor is a comedy thriller and one should not be revealing the entire storyline in the trailer. Yes, there’s a mystery around who’s that one undercover cop among the hostages in the bank but that’s just not enough. 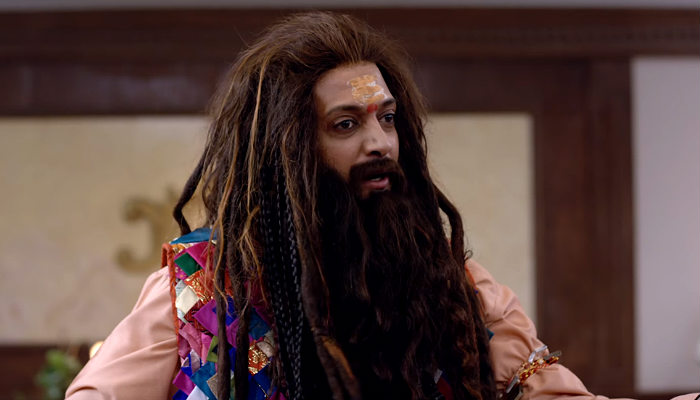 2. Seems like the makers have over utilised Riteish Deshmukh. Yes, he is the hero of the film and his one-liners are funny but an overdose of him is really killing the mood of the trailer.

3. We may come across as little harsh but even that tiny bit of Rhea Chakraborty in the trailer is enough to justify that she’s not a good actor.

Also read: Whoa! We just found this guy who had predicted exactly why Kattappa killed Baahubali on July 18, 2015

4. Vivek Oberoi looks like a silver lining in the trailer in all his tough cop avatar. He seems to be the only good thing about Bank Chor.

Your thoughts? The film is set to release on 16 June.