Shah Rukh Khan delivered a mesmerising speech at the TED talks in Canada. The actor, who can any day give a run for money to any inspirational speaker was full of wit and humour in his 18 minute interaction. He cracked a number of self-depreciating jokes and opined on subjects like love, life, freedom of speech, success and finding ones true self. His speech was imbued with a deep touch of sensitivity and maturity brought in by age and some bit of suffering due to the many controversies he has been part of back home. Today, back home his superstardom is being challenged by many of his peers. But that does’t take away anything from the king of heart that Shah Rukh Khan has been for all millennials – an achiever, a dreamer and most importantly someone who is ready to accept life’s verdict with so much humility. SRK is one of the few intellectual souls we have in Bollywood, an industry that thrives on dumb portrayals and stereotyping. In a nutshell the actor is just not a sum total of his films and the superstardom he enjoys in India. He is a thinker and a life-guide we all might want to confide in and run with our problems to, much like Jehangir Khan, the role he played in Gauri Shinde’s Dear Zindagi.

When Shah Rukh Khan speaks, the world listens. Here are some of the best quotes from his TED Talk in Vancouver. 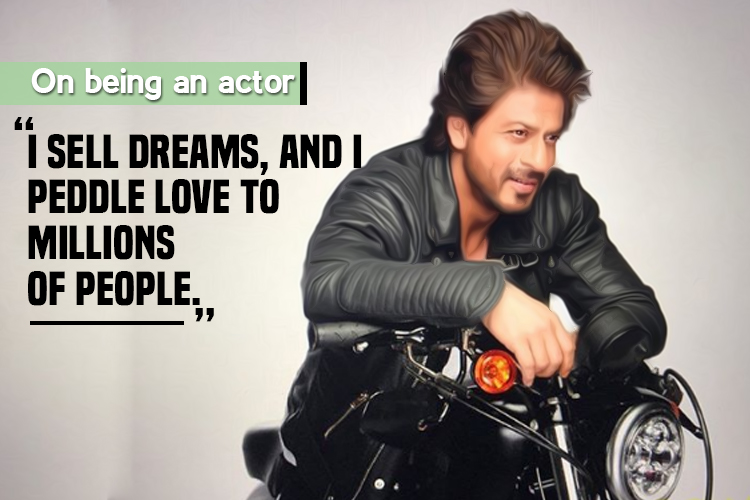 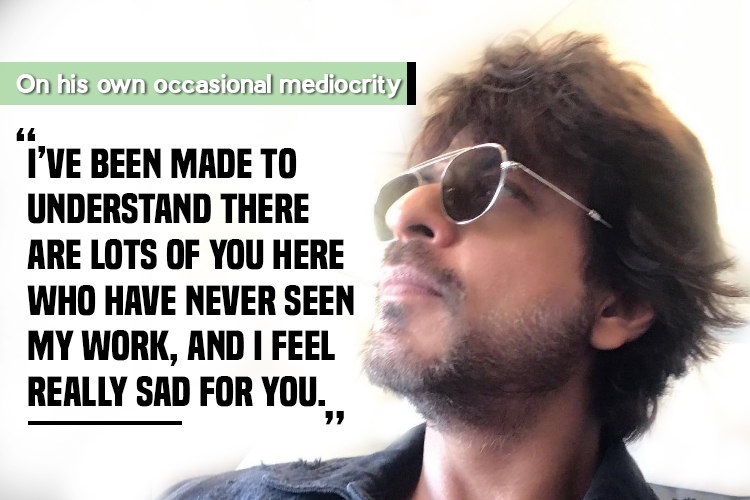 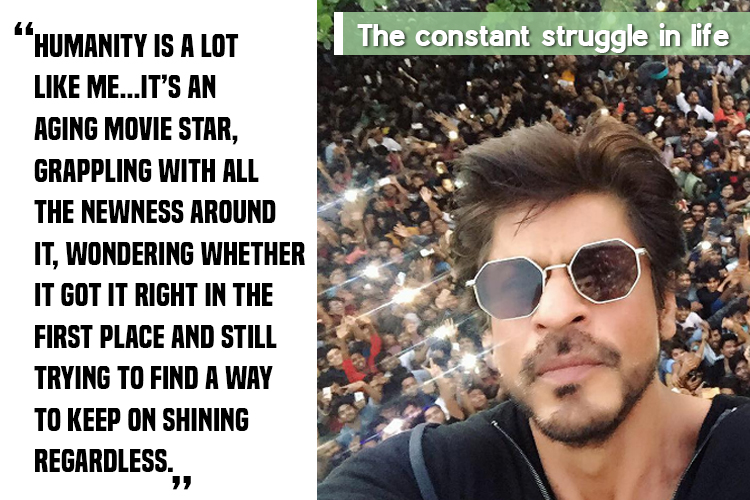 Read more: Shah Rukh Khan has a problem with the stardom enjoyed by news anchors. How ironic is that! 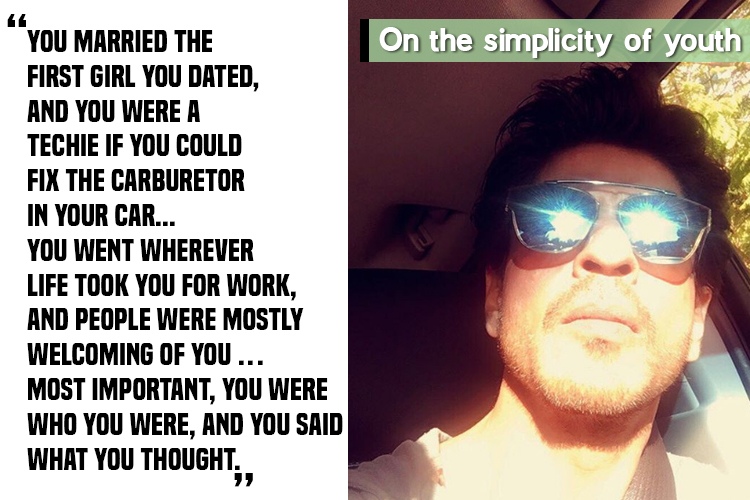 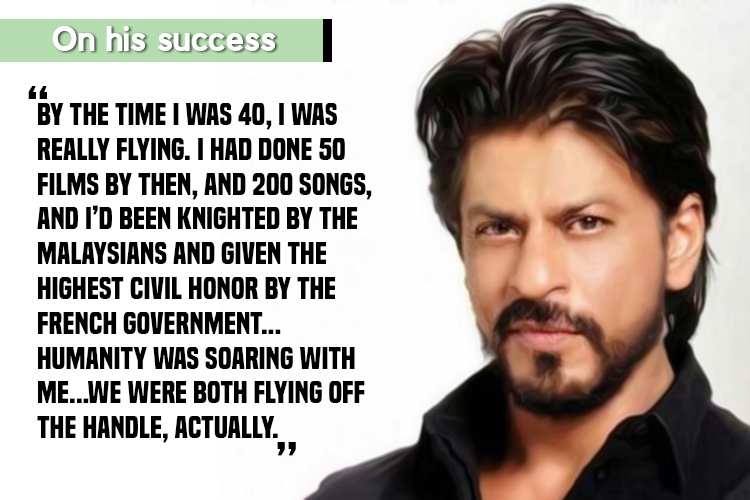 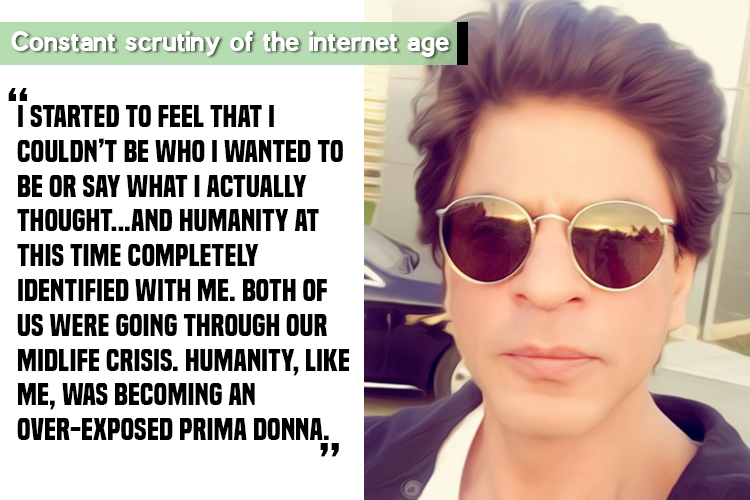 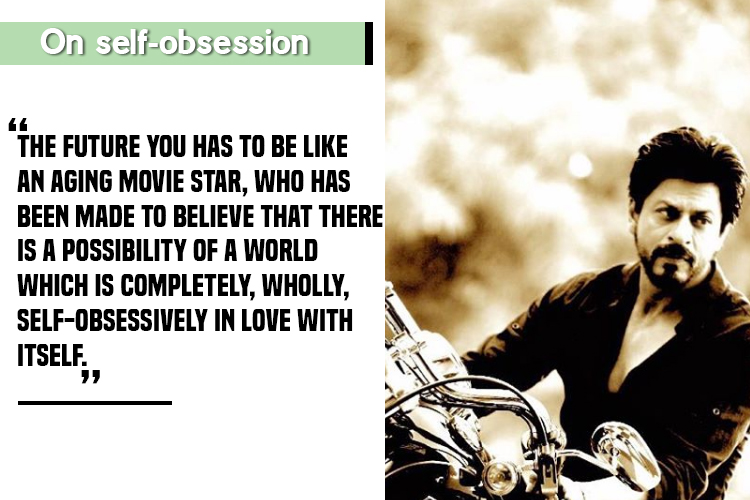 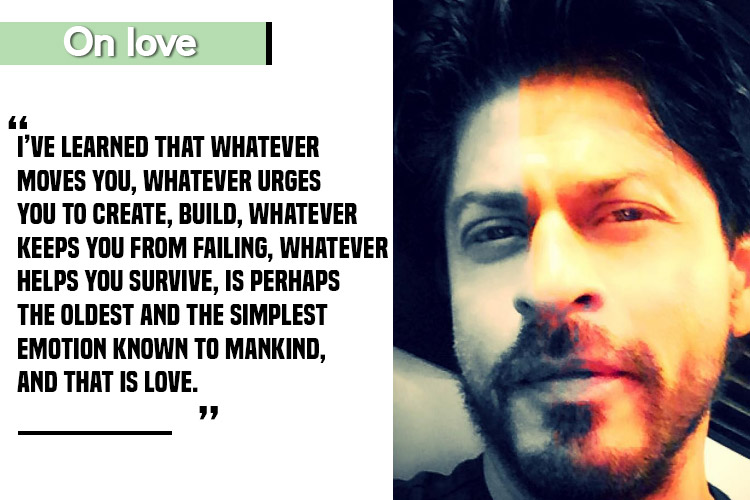 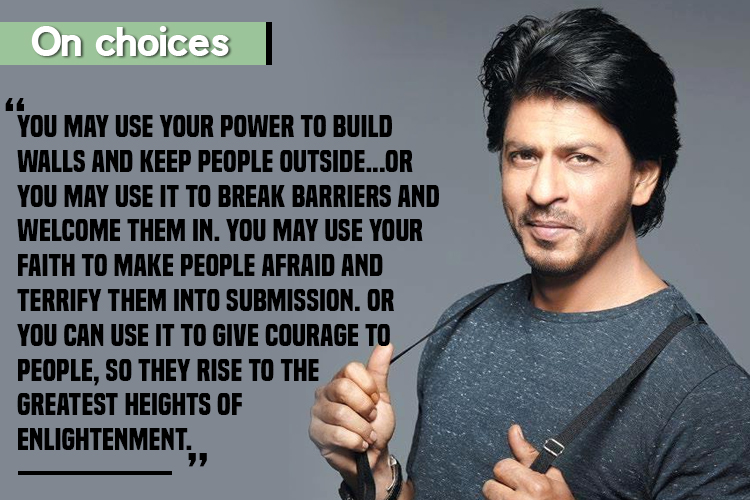 This is just a prequel to the Hindi version of TED talk he would hosting later in India, titled Nayi Soch.