The three teasers of Dear Zindagi that we have seen till now are refreshingly different from anything we have seen lately in Hindi films. No bikinis, no Befikre style over the top kissing, no display of perfect body by the lead characters or explicit love making scenes.

Yet the first three teasers of the film looks uber modern and have left us very curious about the characters being played by Shah Rukh Khan and Alia Bhatt in the film – Kaira and Jug. While Kaira is a budding cinematographer, we still don’t know what Jug does to earn a living.

In all the three teasers Jug and Kaira are shown talking about life in general. Kaira wants to be free and Jug teaches him to play kabaddi with sea waves. Kaira falls down from her cycle and Jug doesn’t extend a helping hand.

Kaira like every youngster cracks lame jokes, while Jug advices her to polish her sense of humour.

In the latest teaser, we see the duo talking about romantic relationships and how Kaira finds them utterly irritating.

Now, assuming Kaira is in her mid-twenties such contempt for romantic relationship can only come from having gone through some really bad relationships. Each bad relationship must have been built around a man who broke her heart in one or the other way.

Toxic boyfriend, over-invested boyfriend, the marry-me-now boyfriend, the commitment phobic boyfriend, the over controlling boyfriend, -the only-there-for-sex boyfriend – if you have ended up dating any of these boys in your early twenties for more than a year, chances are your take on romantic relationships wouldn’t be too different from that of Kaira.

Sometimes a slew of bad relationships can actually damage a person real bad. As we hear Kaira asking Jug, “You recycle damaged cycles but do you also recycle damaged people?” We also see some glimpses of Kaira’s many love interests in the film in the third teaser, which tells us where her disgust for lovey-dovey couples is coming from. 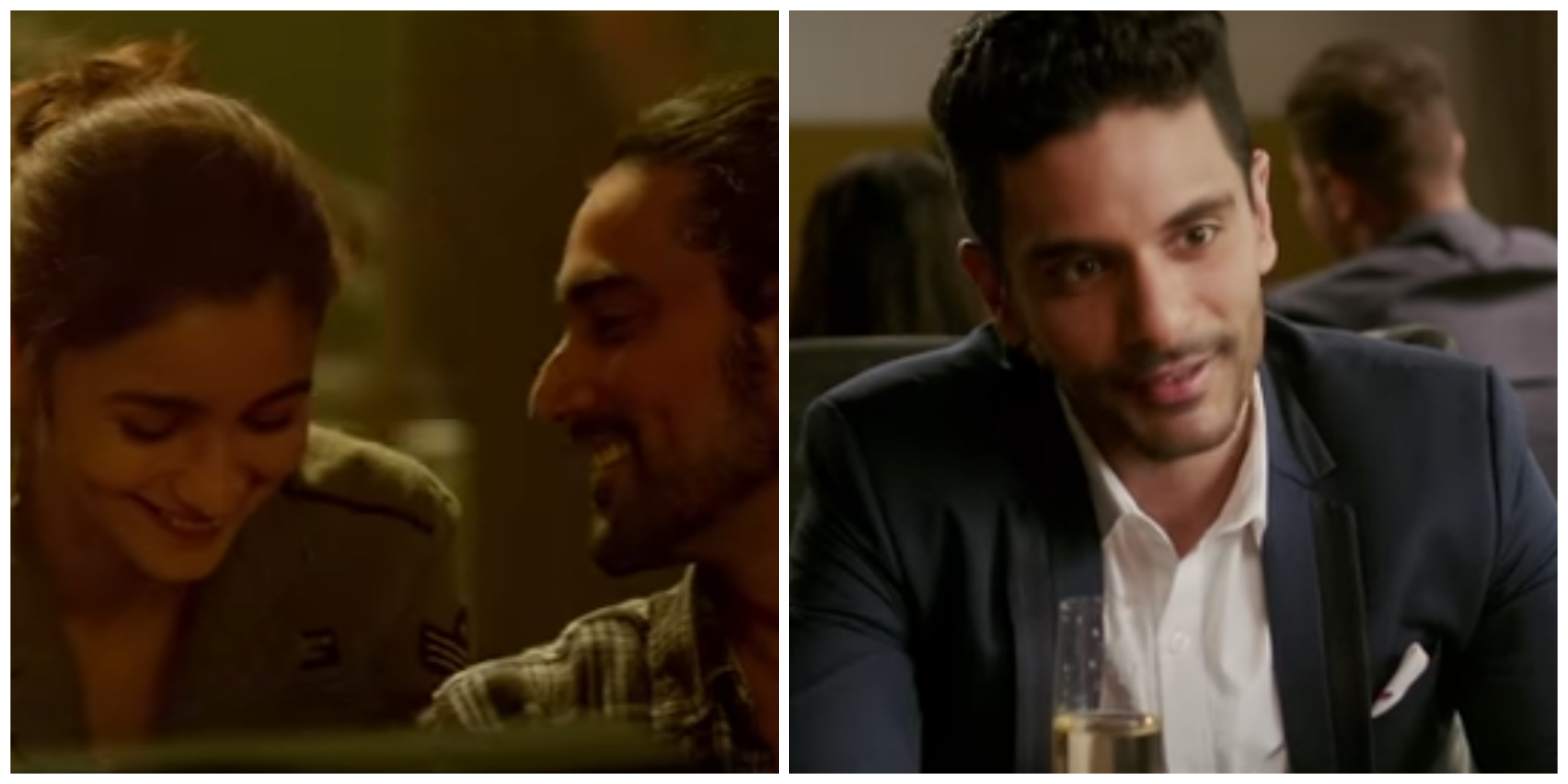 This is exactly why as we grow old our dislike for couples who address each other with names like “babu, shona” just reaches a level bordering on intolerance. By now we have learnt the hard way the transient nature of such love. We might have been guilty of indulging in such PDA in front of our friends when our first love blossomed or our second love came as a saviour, restoring our faith in romance – as the basic essence of love.

But many failed relationships and changed priorities later, a new man in your life surprising you with a bouquet of flowers, an invitation for a candle-light dinner, or your date opening the car door for you just looks like empty chivalry packaged as romance. This brand of romance can sell tickets of Bollywood movies or run a “love industry”. But isn’t enough to sustain a relationship that in due course will throw up nasty fights, character flaws of partners and completely incompatible life goals.

Many friends in my circle who are touching thirty have told me that they are “out of the dating scene”. They cherish their freedom more than anything, much like Kaira. They want to travel the world with all the money they earn. But being the hopeless romantic that they are (despite their pretense of utter disgust for cheesy romance that Bollywood thrives on), they still believe they will meet someone like Jug – the perfect detox after years of toxic relationships.

Jug is wise, practical, brimming with dry wit,visibly sobered by life. He listens to you but doesn’t laugh at your lame jokes. At the same time, he doesn’t patronize you or exploit your naivete or sexually preys upon you while commanding intellectual superiority. He is not intrusive yet an amazing friend. He doesn’t pick you up when you fall yet teaches you to play kabaddi with life’s waves.

In a nutshell, Jug is the dream-guy of all girls who have given up on hope of finding romantic love. The Jug-seekers are the women who have tasted too much freedom to be tied down by a socially accepted relationship with men, who attain emotional satisfaction through meaningful conversations. Jug is not for the women who are looking for problem solvers but for the women who want someone to contest their deeply held beliefs and are willing to come out of their comfort zones to experience life to its fullest.