Sonia Gandhi deserves a break. And, she is taking it. In Goa, that too. The former president of the Congress party had left for Goa on December 26 and is expected to be back in the first week of January.

Two days after she left for the trip, social media was abuzz with a photo that shows Sonia enjoying a ride on her bicycle in Goa.

Some pictures make you happy… this is one of them.
Wishing Sonia ji happiness and best of health. pic.twitter.com/SSITMjOnCD

Sonia Gandhi had been skipping out on vacations, letting her darling son tour the world.

Finally! It’s time for her to let her hair down after handing over the ghar ki chhabi, sorry, I mean reins of the political party, to her son Rahul, the freshly-coronated Simba, if you will.

One can almost imagine Mrs Gandhi, sipping on a tall glass of virgin mojito on December 31, gleefully counting down to the New Year.

Putting our imagination to work, we thought of a few more things the former Congress party chief could try out. 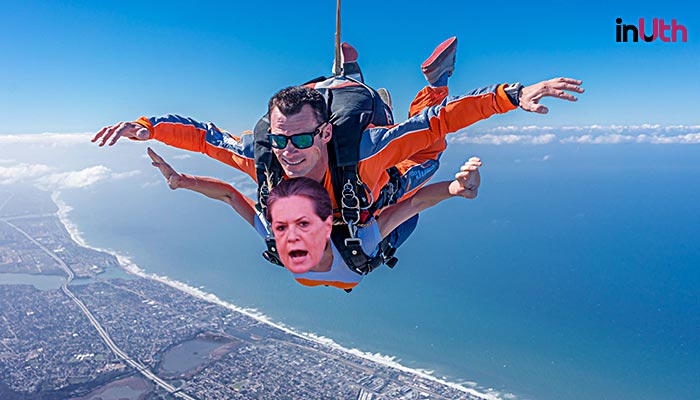 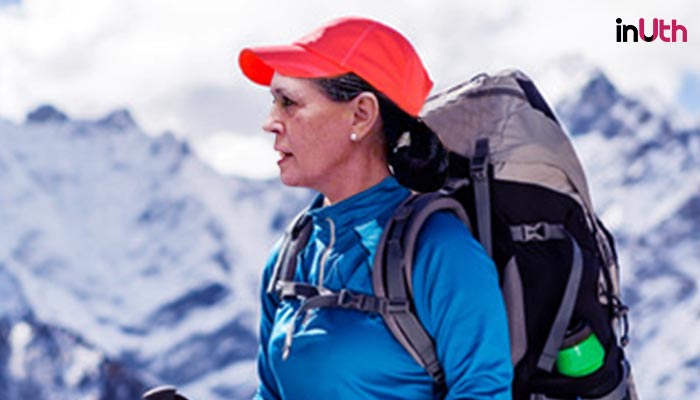 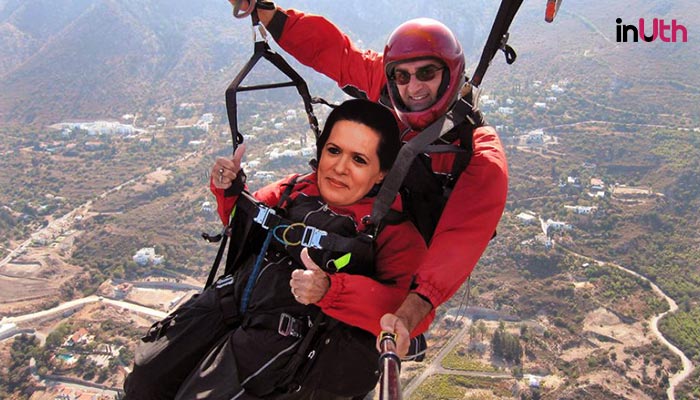 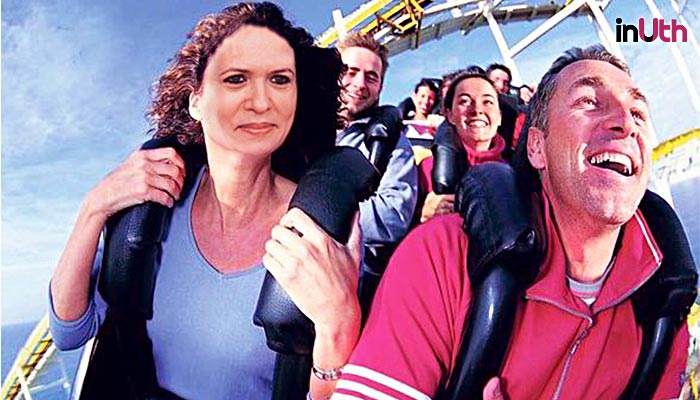 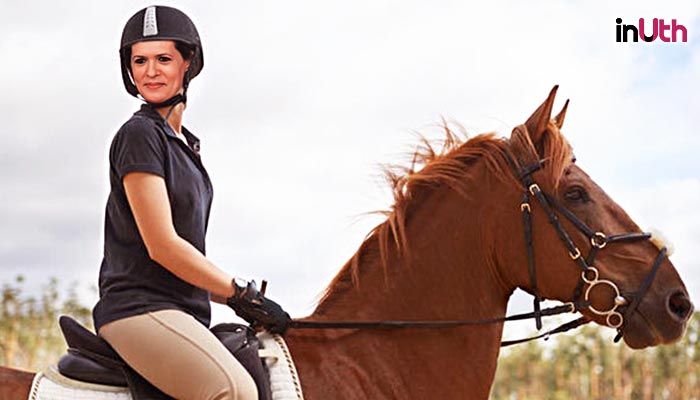 ALSO READ: Bollywood gave us female-driven stories in 2017, but with songs sung by men

We sure hope Sonia Gandhi will be back with a perfect tan.

All the original images have been used for representational purposes