If you have been dumped recently, doing anything that you believe will help you feel better will probably offer a healing touch to the broken heart, say researchers. For decades, research has shown that placebos — sham treatments with no active ingredients — can measurably ease pain, Parkinson’s disease and other physical ailments.

The new study, published in the Journal of Neuroscience, suggests that placebo treatments can reduce emotional distress caused by romantic rejection. “Breaking up with a partner is one of the most emotionally negative experiences a person can have, and it can be an important trigger for developing psychological problems,” said first author Leonie Koban from the University of Colorado, Boulder in the US. 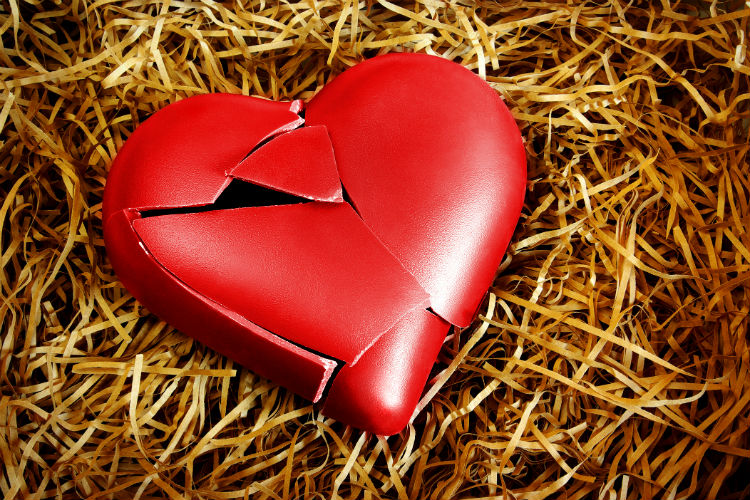 Such social pain is associated with a 20-fold higher risk of developing depression in the coming year, Koban added. “In our study, we found a placebo can have quite strong effects on reducing the intensity of social pain,” Koban said.

ALSO READ: 6 Ways to get through Valentine’s Day after breakup 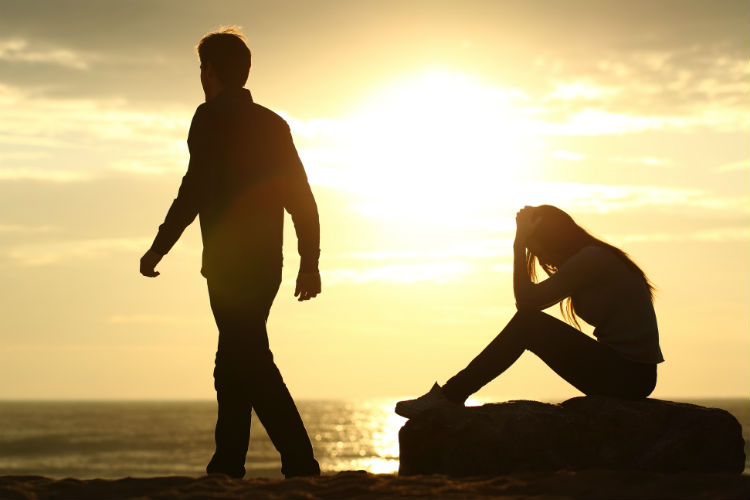 The participants were then shown images of their ex and they were also subjected to physical pain even as researchers scanned brain activity with functional magnetic resonance imaging (fMRI). The placebo group not only felt less physical pain and felt better emotionally, but their brain responded differently when shown the ex.

ALSO READ: Planning to breakup with your boyfriend or girlfriend? Try it on Valentine’s Day

Activity in the brain’s dorsolateral prefrontal cortex — an area involved with modulating emotions — increased sharply. Across the brain, areas associated with rejection quieted, the study showed.

“The current view is that you have positive expectations and they influence activity in your prefrontal cortex, which in turn influences systems in your midbrain to generate neurochemical opioid or dopamine responses,” said senior author of the study Tor Wager, Professor at the University of Colorado, Boulder.

“Just the fact that you are doing something for yourself and engaging in something that gives you hope may have an impact,” Wager explained.