Sex word is a taboo in many parts of the world. It’s a three letter word that is talked of in hushed tones both inside and outside the bedroom not just in our country but other nations as well. Be it because of the cultural factor or the general shyness associated with the topic, there’s something weird about the word that often discourages people from talking about it. Even though there’s an ‘air of abnormality’ associated with the topic, many places across the globe practice weird sex traditions that will make you scratch your head (literally!).

Here’s a list of some weird traditions that will make you go WTF: 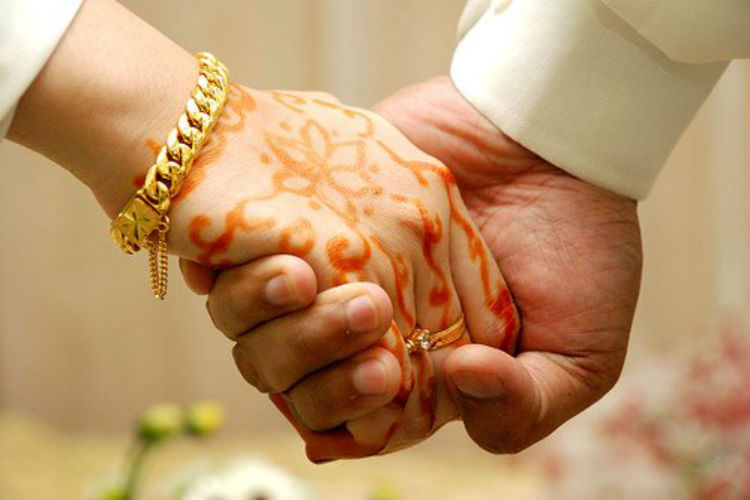 We all know that Muslims practice some of the strictest marriage laws in the world. However, contrary to popular practices, young couples in Iran are allowed to get intimate before they are ready to marry by requesting for ‘temporary marriage’ or ‘Nikah Mut’ah‘. A private contract is signed with a declaration of intent to marry.

ALSO READ: Air sex to worm charming: 17 bizarre competitions around the world that exist for real!

2) Polyandry in the Himalayas

While we struggle to deal with one partner at a time, some tribes in the Himalayas in Nepal practice polyandry. As a part of the practice, all brothers share one woman so that they don’t have too many kids. 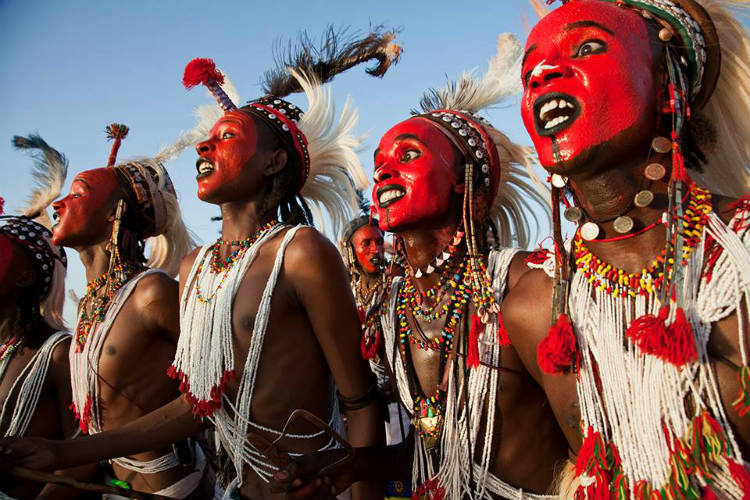 As weird as it sounds but the men in the Wodaabee tribe of West Africa’s Niger are known to steal each other’s wives. The children in this tribe are married at infancy but at their yearly Gerewol festival, men put on makeup and costume to impress women. If the new couple goes undetected, their union is recognised. 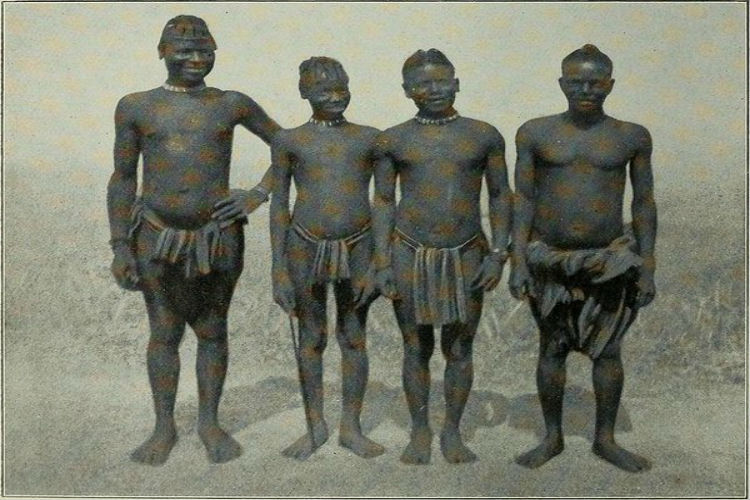 This one will surely make you gag but the Sambian tribe of New Guinea separate boys from girls at the age of 7-10 years. During this period, males undergo piercings and nosebleeds. They even have to drink the semen of the tribe’s mightiest warriors. 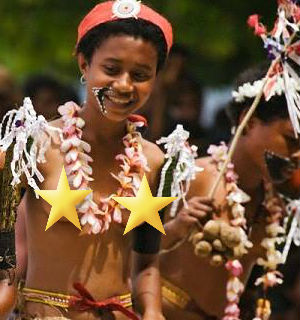 While there are places, where even thinking of sex is a sin, children in the Trobriander tribe of New Guinea engage in sexual activities from a young age. While the age for boys is 10-12 years, the age for girls is 6-8 years. 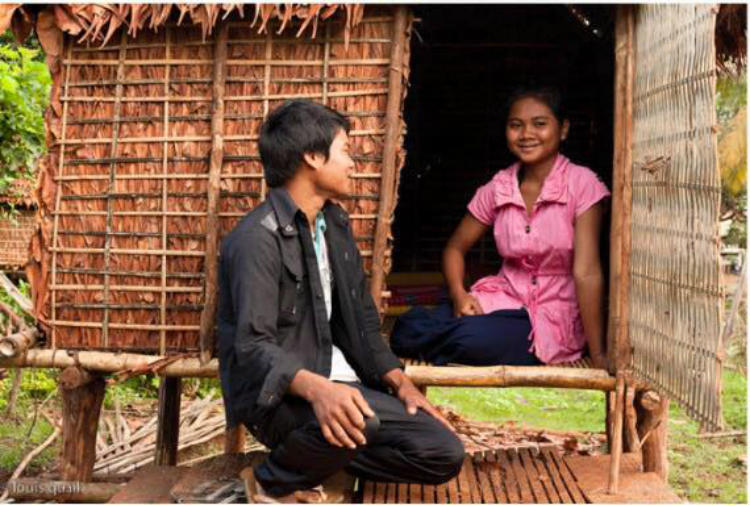 While night outs are a strict no-no in India, elders of Cambodia’s Kreung tribe build a love hut for their daughters so that they find a suitable match for life.

7) Sex outside marriage in Indonesia 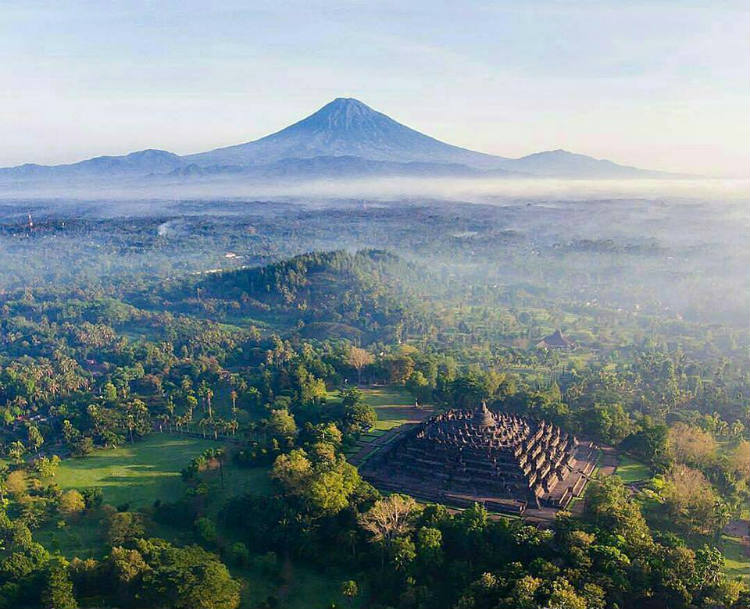 In Indonesia, people observe a holiday called Pon seven times a year, where people visit Java to have intercourse with anyone other than their wife or husband. It brings good luck if they have sex with the same person all the seven times in a year.