The twenty three-year-old beauty queen, Jennifer Leigh Davis participated in Miss America on Sunday and danced her way into people’s heart. The runner-up of Miss America 2018 pageant danced flawlessly to a Bollywood number. Yes, you read that right! She chose the song ‘Naacho Re’ from Salman Khan’s film Jai Ho (2014) as she represented the state Missouri among other 50 contestants. She was trained by Nakul Dev Mahajan, of So You Think You Can Dance fame for her performance. Although there is no full video of the dance available, she herself shared some pictures and gifs of her sensational performance. And from the looks of it, she set the stage on fire with her rhythmic moves. 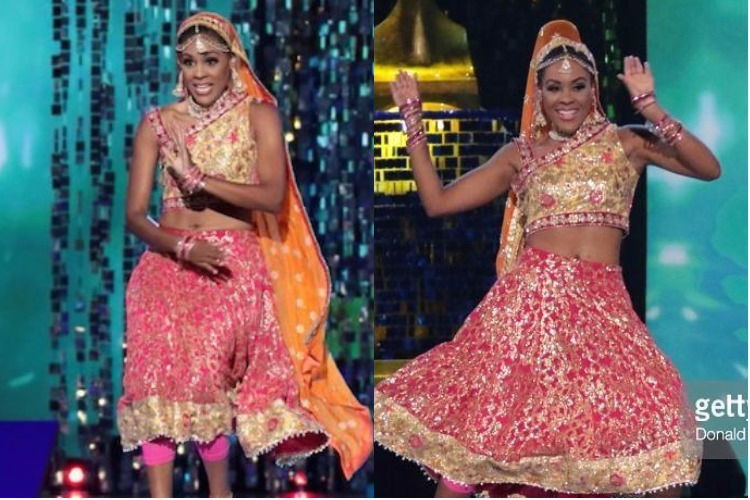 Every contestant who participates in the pageant is supposed to stand for a cause that they believe in. Miss Missouri, Jennifer Davis, chose to bring the issue of “United We Stand, Divided We Fall – Diversity Matters”. A communications student, Davis believes that diversity should be celebrated rather than being suppressed and then it did not come as much of a surprise when she chose a Bollywood song to make her voice heard among the civic leaders. In fact, she has also written a book, Diversity Matters in which she discusses the importance of every single person irrespective of their colour, sexual orientation, or disabilities.

ALSO READ: Model from Arunachal claims she was called Miss China in a&nbsp;pageant

Her performance during the talent round of the pageant reflected exactly what she stands for. She was even asked questions regarding her unique choice of song because she does not have an Indian origin. Addressing all those questions, she wrote alongside her Instagram post,  “Why do you do Bollywood, are you even of the culture”. I get this question all of the time, and my response is because I LOVE it. The beauty of dance is that no matter where you come from, we can have a common denominator, and that is a love of dance. Besides my love of the culture, I believe that it is important to practice what you preach. Diversity Matters is much more than a platform for me, it is my life. Not only do I come from a diverse background, I have known the joy of embracing another culture fully. With all of that being said, I want to thank Nakul for teaching me, and loving me. It was a joy to bring #Bollywood back to the #missamerica stage as #missmissouri. I encourage you all to go out and embrace a culture different from your own because your life will be forever enriched.” 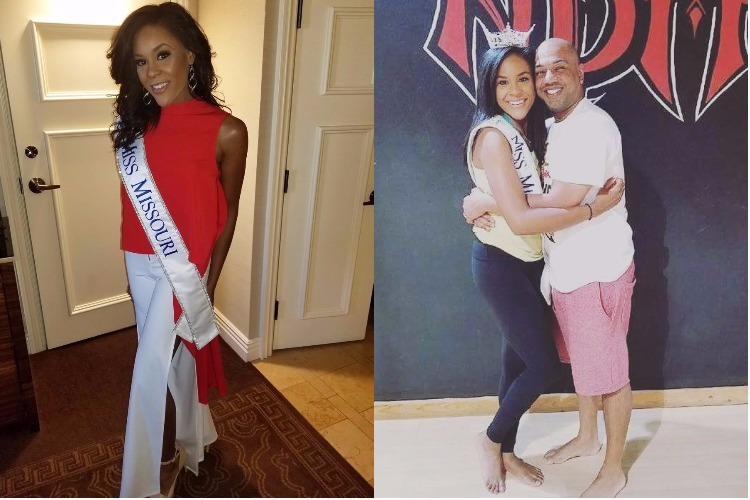 ALSO READ: Meet Tehmeena Afzal aka Miss Meena, a Playboy model from Pakistan who has made some brave choices